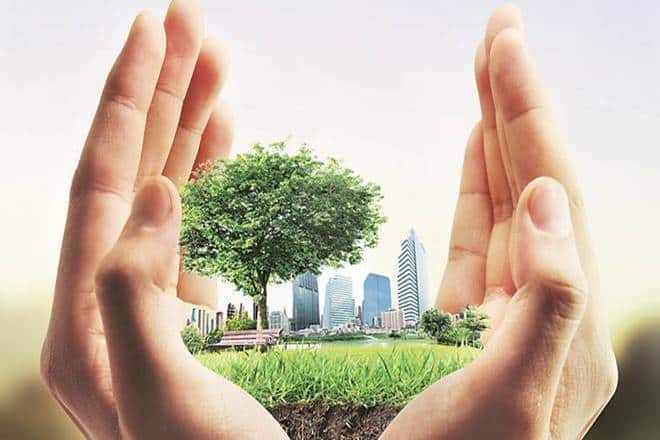 India is taking strong steps towards realising its commitments made at the Paris climate summit. A recent report from the Centre for Financial Accountability (CFA), Coal vs Renewables Finance Analysis, shows coal-fired projects have seen a decline of 90% in investments from 2017 to 2018. The report highlights the incredible transition of energy investment in India, towards renewable projects from coal projects, by analysing 54 energy projects—comprising both renewable and coal-fired projects—that reached their financial closure in 2018. The report finds that the projects attracted a total funding of Rs 30,524 crore, 80% of which went to renewable energy projects and 20% to coal power projects. The high-scale investment in renewable energy in India has been noted by the International Energy Agency (IEA), according to which India is the largest growing market for renewables in the world and the country’s investment in the renewable energy sector grew at a rate of 12% in 2018.

In coal projects, investment amounting to Rs 3,938 crore came from majority government and majority government-owned financial institutions in 2018, while for renewable energy projects majority investments came from privately-owned commercial banks, who contributed three-quarters of the funding, i.e. Rs 18,263 crore. However, there is a disparity when it comes to region-wise investments. States such as Karnataka, Madhya Pradesh and Gujarat attracted around half of the entire country’s renewable projects—23 such projects, both for solar PVs and wind energy—and others like West Bengal and Chhattisgarh didn’t get any (the CFA report only studies solar PV and wind energy projects, and not the entire renewable energy ecosystem). The trend reflects India’s ongoing efforts towards enhancing green energy, and reducing pollution caused by fossil fuels. Even as some developed countries such as the US have backed out from the Paris agreement, India is setting the tone for a development model that is needed to tackle climate change.