Intolerance for expat CEOs is bad advertisement for India

The spectacle of the chief executive of a private firm surrendering to the smear campaign of fringe groups is unfortunate. 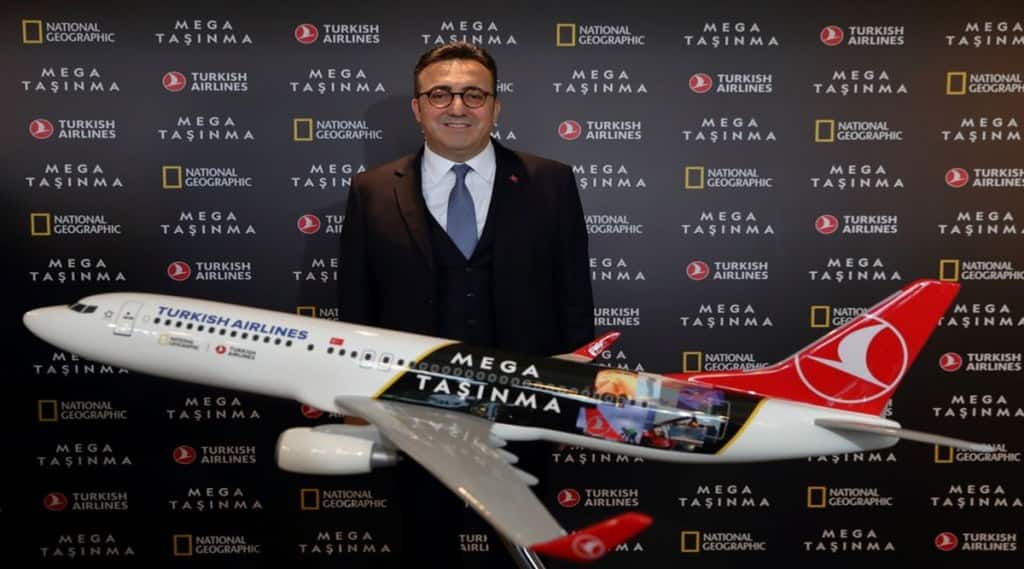 The Tatas can also be termed extremely naïve if they thought Ayci’s appointment would go through without much noise. (Reuters)

The Tata group’s decision to choose IIker Ayci as the Man Friday for Air India was debatable on several grounds, including his professional track record. Though many have talked about his “stellar record” in turning around an airline, the fact, as Captain K R Gopinath has pointed out, is that Turkish Airline is a relatively small airline—even smaller than the merged entities of Air India, Vistara and AirAsia in which the Tatas have majority stake.

There is also considerable merit in the argument that the CEO’s public image has a huge rub-off effect on the brand equity of a company. So, choosing a man known for his very close relationship with Turkey’s president Tayyip Erdogan, who is not looked upon favourably in India for his pro-Pakistan stand on Kashmir, was a hugely risky move from the perception angle.

The Tatas can also be termed extremely naïve if they thought Ayci’s appointment would go through without much noise. It was certainly not a surprise that photographs of Ayci as a witness in Erdogan’s wedding in 2018 popped up all over social media within minutes of the appointment. The group could not have so easily forgotten the painful memory of having to hastily withdraw a Tanishq ad that showed a mother-in-law respecting her daughter-in-law’s faith.

Also Read
Doubling of farmer incomes?
What the telecom sector needs
India conducts annual assessment of its cargo clearance at ports
Understanding the four Vs of operations management – volume, variety, variation and visibility

Unsurprisingly, the inevitable happened swiftly in Air India’s case. Even as the troll army, led by the Swadeshi Jagran Manch, went ballistic in its opposition to “a traitor’s friend” as the Air India chief, the power centres remained silent, and nothing was heard about the mandatory security clearance to the appointment for over a fortnight. Ayci, in fact, may have saved the Tata group a major embarrassment by opting out of the race on his own.

All of this, however, doesn’t take away from the fact that Ayci’s decision to decline the offer is extremely unfortunate. Everyone is entitled to his/her opinion about the competence of a candidate chosen, but the final call on selecting the top leadership team of a private company should remain with the owners, provided it is within the legal boundaries. The spectacle of a CEO surrendering to a smear campaign of some fringe groups in India is a terrible advertisement for the country.

“It would not be a feasible or an honourable decision to accept the position in the shadow of such a narrative,” Ayci said in his statement. His counterparts in all parts of the world might agree with this assessment about working in India. That is a major reason why India’s share of expat CEO exports is at 30% and imports at 3%, according to a paper published in Harvard Business Review. This is in sharp contrast to, say, the UK where CEO exports stood at 32% and imports at 42%. Though the paper’s conclusions were based on Fortune 500 data for 2013, the situation today can’t be much different.

Microsoft CEO Satya Nadella hit the nail on the head when he said that countries which are not immigrant-friendly would likely miss out on the global technical boom. Though he took care to mention that he remained hopeful about the land of his birth, he was bang on when he said he would love to see a Bangladeshi immigrant who comes to India and creates the next unicorn in India or becomes the next CEO of Infosys.

It is anyway quite clear that India is not among the top preferred destinations for expats. In fact, India is ranked among the 10 worst expat destinations worldwide, according to a survey undertaken by InterNations, the world’s largest social network for expats. According to other survey results, some of the reasons fall around quality of life, ease of settling in, work-life balance, safety and security, road traffic discipline, environmental aspects like air quality, weather, and availability of great medical facilities outside cities.

India Inc, of course, has also played its part in the aversion of expats to take up roles in the country. The Vishal Sikka saga in Infosys is a prime example of that. Sikka had to quit abruptly after co-founder Narayana Murthy questioned some of his decisions that did not conform to the culture of Infosys. Wipro’s former vice-chairman Vivek Paul, an India-born American national, quit after what was believed to be a clash of ideas with the promoters. Later, Paul said Indian managers loved to be in a cocoon.

The atmosphere of intolerance is surely adding to that aversion. The Tatas obviously have to go back to the drawing board once again to renew their hunt for a new CEO. There is hardly any time to be lost as the group will have to determine quickly what the international and domestic focus will be for Air India, as well as for the other airlines it partly owns. Another critical task, a CAPA report says, will be whether the group wants to keep pace with the ambitious fleet growth plans of its Indian rivals to preserve market share. In short, the turnaround will be one of the most challenging in the history of Indian civil aviation.

In any case, it is unfair to deprive India Inc from making use of best talent available globally, more so when the world is being increasingly perceived to be one large market without boundaries. A CEO is supposed to be a professional from any part of the world working under the supervision of a board of directors, and his/her nationality should hardly be a concern.

Ayci is the second expat CEO appointed by the Tata group in the last one year to decline the offer soon after agreeing to join. In February 2021, Tata Motors had appointed Marc Llistosella, then the president and CEO of Fuso Truck and Bus Corporation and head of Daimler Trucks in Asia. But a month later, Llistosella said he is unable to take charge, forcing the company to request Guenter Butschek, who had quit due to personal reasons, to continue as CEO till June 2021. Since then, the company has been headless.

It will be interesting to see whether the Tatas’ next choice for Air India will be yet another expat. Ayci’s departure has cast a long shadow indeed.