Interlinking of Rivers: Where is the sense in river-linking?

There is little scientific basis, donor-state acceptability, and social/environmental optimality 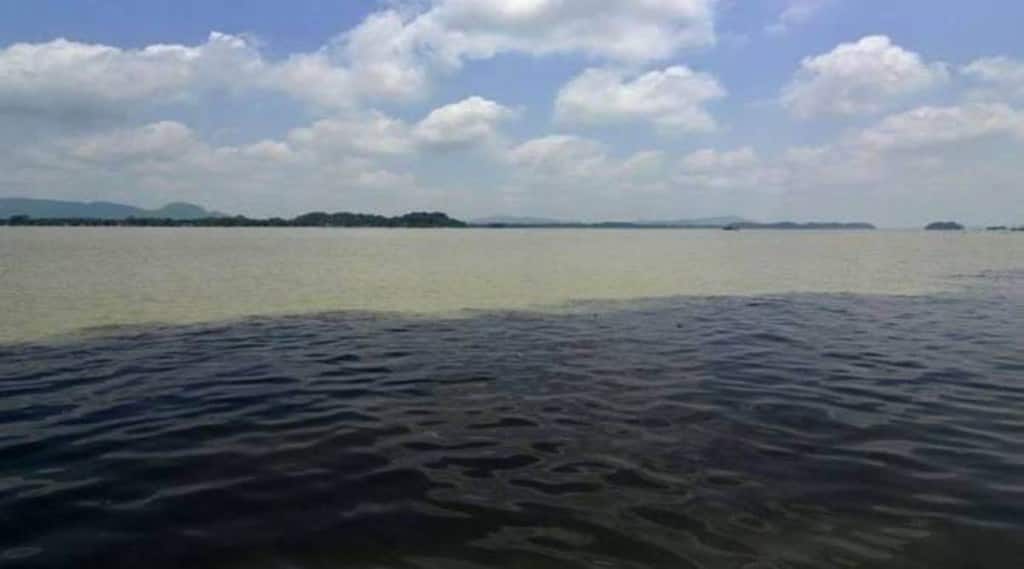 It is clear that the Ken Betwa Project is a nonstarter in the current situation.

A series of moves by the current dispensation at the Centre, along with some of the state governments, since March 2021 has been towards orchestrating a push for the Interlinking of Rivers (ILR)—in a manner somewhat similar to what happened in 2002 under the government led by Atal Bihari Vajpayee. The 2002 effort did not achieve much on the ground, and the initiatives two decades later are unlikely to achieve any progress either. The latest moves have are reflected in the revised estimates for the Ken Betwa Project (KBP) for FY22, and in the budget estimates for FY23, followed by the announcement of the formation of an authority to implement the KBP.

The KBP does not yet have the final forest clearance. The conditions of stage I forest clearance (e.g. no power component in forest/ protected area, among others) are such that the project cannot be implemented in current form. The wildlife clearance for the project has been questioned by a comprehensive report of the Central Empowered Committee of the Supreme Court of India which is yet to be considered by the apex court. A petition is pending against its environment clearance before the National Green Tribunal. Opposition to the project is gaining strength, both in Panna, a district in Madhya Pradesh, and in Banda, a district in Uttar Pradesh, downstream of the project.

Also Read
Must banks be big to succeed?
Paving the way for climate in finance
Doing Business redux
Money over mental health: Are we still prioritising our people?

It is clear that the Ken Betwa Project is a nonstarter in the current situation. In such a situation, why has the central government made the moves it has when the project cannot be implemented without the above-mentioned statutory and other aspects getting resolved? One plausible reason seems to be the ongoing Uttar Pradesh assembly elections. The people of the Bundelkhand certainly need better water access and management. But the Ken Betwa project is not for Bundelkhand, of Bundelkhand or by Bundelkhand. On the contrary, the project will have adverse impacts the scale of which could be hard to fathom, all to be suffered by the Bundelkhand region. Similarly, the push for ILR, in general, is devoid of a sound scientific basis, acceptance by any donor state, social or environmental optimality or desirability, let alone acceptability.

First, we need a thorough hydrological assessment of any river basin that is to be declared as surplus; it must be an assessment that is in public domain and is reviewed by an independent (necessarily non-governmental) agency. In case of the KBP, such an assessment is neither available in public domain nor has it been reviewed by any credible independent agency. On the contrary, all available evidence shows that there is no surplus in the Ken basin and any such claim is likely based on manipulations that have no scientific support. The project will actually permanently destroy a major hydrological asset of the Ken Basin, namely the rich natural forest abutting it, with the destruction of over 21 lakh trees.

Second, we need a comprehensive assessment of all available options in the concerned basins, including rainwater harvesting, groundwater recharge, watershed development, treatment and recycling of sewage and other polluted sources, optimum use of existing water infrastructure, proper cropping pattern, desilting of local and other storages, among others. Such an assessment does not exist for any basin, or even a small sub-basin, in India.

In fact, groundwater is and has been India’s water lifeline for over four decades. ILR or any of the big dams do not help in sustaining that water lifeline. On the contrary, it destroys the lifeline in multiple ways. We need to put all our efforts to prioritising actions that would help sustain that lifeline rather than going after massive water infrastructure projects like ILR.

Similarly, in the context of changing climate, we need to spend the limited economic resources that we have in sustaining benefits from our existing ecological and infrastructure resources. Against these realities, pushing ILR projects would be counterproductive.

The futility of perusing the ILR agenda is also clear from what we are hearing from the states. No state is ready to even be seen to be giving water to any other state. Among the five links that were mentioned by the finance minister in her budget speech this year are two that concern Gujarat and Maharashtra, for which an MOU was signed way back in 2010 when the current prime minister was the chief minister of Gujarat. Also, for a meaningful part of the subsequent period, both the states and the Centre were ruled by the same party. Despite this, there has been no consensus in sight. Rather, there is strong opposition to the projects among the tribals of both states. Similarly, in the case of Godavari-Krishna-Pennar-Cauvery link proposal, none of the donor states agree that Godavari has transferable surplus. And there is no consensus even among the recipient states, with even BJP-ruled Karnataka opposing the proposal since they are not getting any benefits from the proposal. The hydrology figures of the National Water Development Agency are routinely questioned by the states that the project covers.

When evidence is strong against the desirability, optimality and even viability of ILR proposals, why is the government pushing these? The answer perhaps is that—to paraphrase what a secretary of the ministry of water resources had told me in the context of the Ken Betwa Project some years ago—it is a project worth Rs 45,000 crore!

The author works with the South Asia Network on Dams, Rivers and People

Follow us on
Latest News
Need for innovative EV battery pack solutions to ensure safety and efficiency
Tattoo industry expected to shift to the digital culture through NFTs
Had ‘no role’ in disqualification of Azam Khan: UP Assembly Speaker dismisses RLD chief’s allegations
Five reasons behind the drastic growth of the pre-owned luxury car market post-pandemic
Rupee likely to depreciate till 83 in coming week amid weak dollar, pessimistic market sentiments
MBBS in Hindi along with English from next academic session in Uttarakhand: State education minister
Petrol, Diesel Price Today, Nov 5, 2022: Fuel rates remain steady; Check rates in Mumbai, Delhi, other cities
Photos
Heart-wrenching! Here is a look at Morbi and the suspension bridge that collapsed
5 days agoOctober 31, 2022
In Pictures: PM Modi in Kargil to celebrate Diwali with soldiers, says, ‘All of you have been my family for years now’
2 weeks agoOctober 24, 2022
In Pictures: PM Modi inaugurates Deepotsav in Ayodhya; World record set by lighting of over 15 lakh diyas
2 weeks agoOctober 24, 2022
Read More
×
Doing Business redux
Paving the way for climate in finance
Must banks be big to succeed?
Money over mental health: Are we still prioritising our people?
Protecting competition in the digital space
Data Drive: IT hiring cools