NCLT has an important role in preventing conversion of insolvency law into debt recovery proceedings. 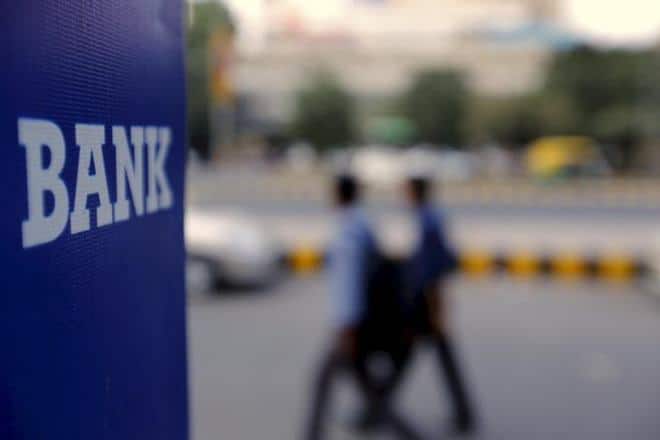 The law has been enacted for reorganisation and insolvency resolution of corporate debtor. (Reuters)

Applications filed under the Insolvency and Bankruptcy Code show a disturbing trend of the law being employed by small creditors as a debt collection tool rather than for restructuring of non-performing assets by banks, thereby undermining its import. Out of the 103 applications admitted or disposed of by the National Company Law Tribunal till mid of May, 55 had been initiated by suppliers of goods or service. Banks had filed only 16. Petitions by ordinary creditors have proved to be an effective threat as in most cases the debtor company has stepped forward to promptly settle with the petitioner who then withdraws the application. Despite the monumental non-performing assets held by banks, they have not stepped forward to use the insolvency law to resolve assets that can be turned around. This is perhaps one of the reasons that prompted the government to promulgate the Banking Regulations Ordinance to empower RBI to direct banks to make use of the insolvency law for resolution of non-performing assets in fit cases.

Insolvency proceedings are not meant to coerce or threaten a debtor to pay. The law has been enacted for reorganisation and insolvency resolution of corporate debtor. Its goal is to maximise value of assets, promote entrepreneurship and availability of credit, and balance the interests of all the stakeholders. It is meant to prevent inequitable distribution of available assets to one or a few aggressive creditors to the detriment of the debtor and other creditors. Otherwise, assertive and resourceful creditors will extract their pound of flesh and leave the debtor bleeding to death by eliminating any prospects of its revival. Its use for debt collection by individual creditors is a gross misuse of the legislation.

The proper function of insolvency law is to maximise return to creditors through a collective debt collection mechanism by pooling together of a debtor’s assets for the benefit of all creditors. Creditors make recovery either by restructuring of debtor’s business or by its quick liquidation where revival is not feasible. Returns or assets are distributed amongst creditors in accordance with insolvency waterfall rules. In fact, insolvency proceedings are meant to avert the problems associated with individual creditors separately rushing to recover their individual debts and the concomitant waste caused by such actions against an already distressed debtor.

Insolvency proceedings are collective in nature and meant to benefit the entire body of creditors. The collective nature of insolvency proceedings present a more efficient and effective means of increasing payment to creditors and in enhancing fair distribution of payments amongst creditors while rescuing the business of debtor. Unlike in ordinary enforcement laws, during insolvency, all creditors are joined and superintended by an independent insolvency professional to secure the most equitable outcome for all in accordance with rules. The debtor also benefits from such process.

The use of insolvency as an outright debt collection tool is unfair and illegitimate, and if not checked, could trivialise the Code and render it a secondary law. This will happen only when banks start invoking the restructuring or liquidation process under the Code to genuinely explore resolution of non-performing assets and through that process recover their dues. Insolvency law is an effective tool and offers many advantages to banks. They get effective oversight of the debtor’s enterprise and insolvency process through an independent insolvency professional. The Code offers a fairly predictable mechanism.

NCLT has an important role in preventing conversion of insolvency law into debt recovery proceedings. Section 66 of the Code empowers NCLT to impose penalty on those who use the law for a purpose other than resolution or liquidation. Further, a preferential payment made to creditors when the debtor is aware of impending insolvency is also illegal. Where, after presentation of the petition, the debtor succumbs to pressure and pays the petitioning creditor’s debt ahead of other creditors, NCLT should not sanction withdrawal of the petition, and instead allow the other creditors to continue with the petition. Once this happens, the insolvency professional will be obliged to avoid the payment made to the original petitioner, and demand that all the funds received be refunded to the pool for distribution to all the creditors. The petitioner will then run the risk of losing any gains and face penal consequences. Insolvency practitioners also have a duty to dissuade their clients from using insolvency proceedings as a threat. Banks too must step forward to become the principal consumers of the insolvency law. They will soon discover that the Code is indeed a knight in shining armour!