Incidentally, the Jaipur rally was organised by Gehlot, who was taken aback when his arch rival Sachin Pilot got the maximum applause when Gandhi mentioned his name. 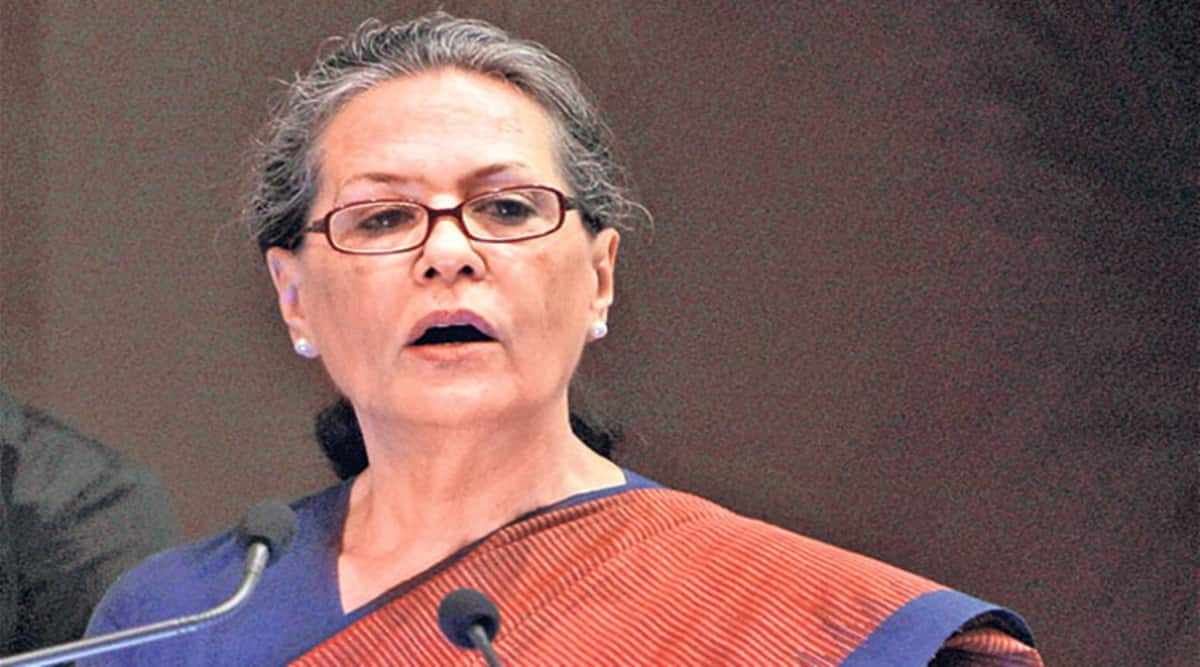 The Press Information Bureau has not yet begun the process to renew accreditation of journalists for next year. Normally accredited correspondents are asked to apply for renewal of passes for the coming year by early November. Apparently, an exercise to revise press accreditation rules and make them more contemporary and weed out “undeserving journalists” — which started under former Information and Broadcasting minister Prakash Javadekar — is still underway. Journalist bodies apprehend that the right to define who is entitled to a PIB card and have access to government offices smacks of an attempt to control the media by cutting off those hostile to the regime. The example set in drastically curbing the number of newspersons permitted to enter Parliament during the sessions does not inspire confidence. Journalists now gain entry to Parliament’s press gallery on the basis of a lottery system, even though the Covid threat has abated and most restrictive measures in Parliament lifted. With the scrutiny of the list of accredited journalists still on, 2021 PIB passes might stay valid till March next year.

Sonia Gandhi appointed Digvijaya Singh to head a Strategy Committee to consider how best to highlight inflation, the Congress’s key campaign plank. Since permission was denied to hold a rally in Delhi’s Ramlila Maidan, the venue was shifted to Jaipur, where Ashok Gehlot is Chief Minister. (A tactical mistake since people normally blame the state administration for rising prices.) However, the Congress brains trust did not bargain that Rahul Gandhi would completely divert from the main issue and launch into an earnest explanation of the difference between Hinduism and Hindutva. His remarks were too philosophical for the average listener and he played into the BJP’s hands since the ruling party, fearing that it is on a weak wicket on prices, is keen to exploit the Hindutva card in UP. In the 2019 general elections, too, Gandhi drew attention away from the issue of prices, focusing instead on the slogan “Chowkidar chor hai’’, which did not go down well with voters. The de-facto Congress president often acts spontaneously without consulting advisers. Incidentally, the Jaipur rally was organised by Gehlot, who was taken aback when his arch rival Sachin Pilot got the maximum applause when Gandhi mentioned his name.

In his autobiography, former Chief Justice Ranjan Gogoi counters those who question the lack of transparency in judicial appointments by explaining that if the negative information against a bypassed judge was disclosed, it would cause “avoidable embarrassment”. However, Gogoi is not himself coy about disclosing confidential notes on the basis of which certain Justices were denied Supreme Court appointments. He also attempts to settle scores with former colleagues who accused him of impropriety, by alleging that Justices J Chelameswar and Madan Lokur “bartered transfers of their favourite judges from one high court to another in the collegium meetings’’. He rakes up an 11-year-old FIR implicitly concerning a former Supreme Court colleague to suggest “double standards’’!

A video of UP Chief Minister Yogi Adityanath plodding on foot behind Modi’s cavalcade in Saharanpur was gleefully tweeted by Akhilesh Yadav to mock the way the CM is treated by his party boss. Adityanath may not have been Modi’s first choice as CM, but in this crucial Assembly election, the PM is, in fact, going out of his way to demonstrate his regard for Adityanath, praising him and getting photographed with him regularly. At the Varanasi railway station, he put his arm around the Chief Minister for the benefit of photographers.

Captain Shakti Lumba, who was closely associated with Indian Airlines for decades, has many secrets to share in his book The Old Bold Pilot, explaining why the national carrier went downhill. Lumba recalls the power of the pilots’ union. For instance, in 1992, then PM Narasimha Rao acceded to the union’s demand that the minister concerned, Madhavrao Scindia, and the airlines Chairman and Managing Director be sacked. The author explains how the Civil Aviation Ministry circumvented the Air Corporation Act, which did not permit any scheduled airline besides the two national carriers, by turning a blind eye to the so called air-taxi operators placing hoardings at the airport and at their offices displaying own flight timings and fare. Another interesting insider tale is of the minister whose wife was employed by Indian Airlines, and who used the PMO to get his wife made in charge of Alliance Air’s in-flight department.