Discoms can save Rs 9,000 crore every year efficiency-based coal-power despatch instead of the prevailing VC-based system 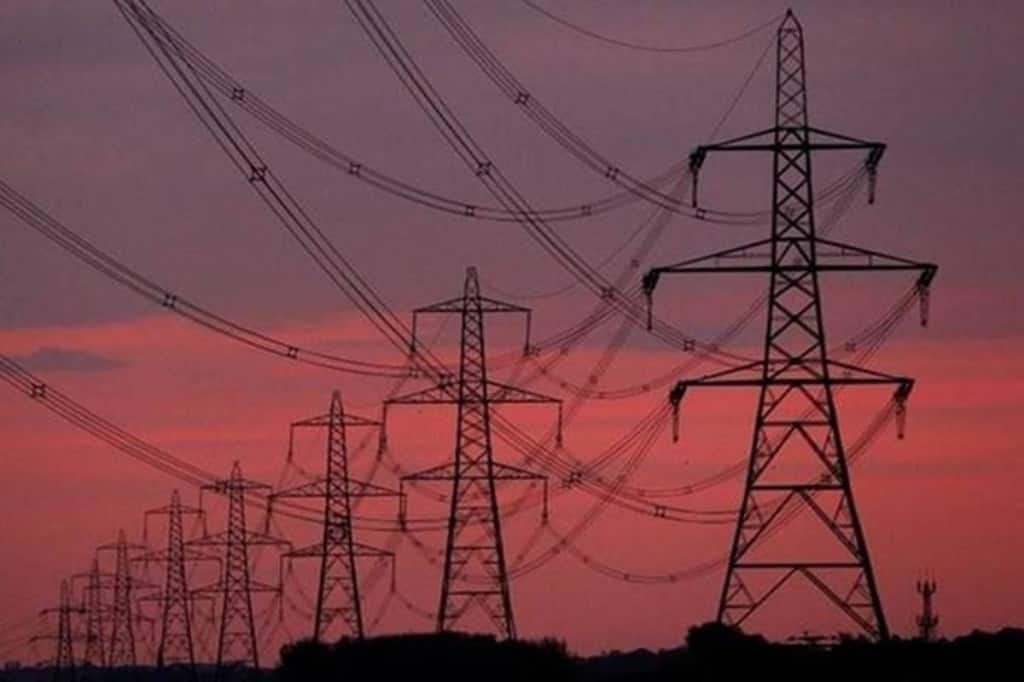 Most importantly, the need for a Centre-state coordination mechanism to prepare states for such a transition is paramount.

On August 12, India crossed a significant milestone: it now has 100 GW of renewable energy (RE, excluding large hydropower) in installed capacity. While RE is the future of our power system, the medium-term will continue to see significant output from coal-based generation. This dependence continues to pose challenges, both environmental and financial. While keeping a laser focus on RE, how can we ensure this coal fleet plays a good supporting role? The answer lies in finding efficiency and savings, promoting transparency, and enabling financing via improved environmental outcomes.

There has been international pressure on India to enhance ambitions to reduce greenhouse gas emissions. The latest report of the Intergovernmental Panel on Climate Change gives yet another stark warning of the consequences of not abating emissions. Rather than react to international pressure, India must chart a pathway that reduces local environmental impact, ensures low cost electricity costs for consumers, and taps into domestic and international financial resources to support a just energy transition. Most importantly, the need for a Centre-state coordination mechanism to prepare states for such a transition is paramount.

Also Read
Has Indian IT shot itself in the foot?
Disappointing numbers
A coal economy to a green economy
Are exports holding up?

Efficiency must be the main driver. India’s plan (as per the Central Electricity Authority, or CEA) to decommission thermal power assets has been driven primarily by age. But, age is just a number. A substantial fleet of old plants continues to generate power at some of the most competitive rates. Does this mean that these low-cost assets are giving us the optimal outcomes? Unfortunately, no. A granular analysis was undertaken by CEEW researchers, who examined 194 GW of capacity for the operational and financial performance. Low variable cost (VC) plants, which run at high plant load factors (PLF) do not necessarily correlate with high plant efficiency. The result: poor environmental performance. If efficiency, as represented by the station heat rate (SHR) is used to prioritise power despatch, we find that nearly 30 GW of capacity lends itself to decommissioning even in the short-term, without compromising on security of power supply.

Savings are real. Following an efficiency-based power despatch is good for discoms, improves the financial health of stranded assets, and good for the planet. Discoms in India could save up to Rs 9,000 crore every year by prioritising coal power despatch based on efficiency rather than the prevailing VC-based system. This is despite coal traveling for longer distances and higher freight charges. CEEW calculations show that using the reformed approach could reduce annual coal consumption by 42 million tonnes, even while improving overall fleet efficiency by 1.9%. The argument of increased fixed costs, because newer plants are now in use, must be put to rest. The country has already incurred the fixed costs of constructing existing assets. Equally, we must evaluate the case for commissioning efficient assets under construction as the savings in the long run could justify these.

So, why are we not doing this yet? The simple reason is both state and centre have a stake in the sector and the centre’s aspirations do not square with the constraints the states face. Three areas need urgent attention.

Data transparency is a precursor to reform. Despite the gargantuan effort to collect data for 194 GW of operational capacity, data is not available at the resolution needed to make a definitive case for operational feasibility of the system. In a regulated setting, the information on plant technical performance and economics must be available in formats that are readily accessible and not contested by different stakeholders.

Primacy must be given to environmental outcomes. As we continue to rely on coal during this decade, emissions, ash generation and water pollution, will grow with poor enforcement of standards. While it is important to keep the cost of electricity low, the unaccounted environmental cost of thermal power must be addressed. The CEA has now suggested delaying anti-pollution retrofits of plants to as late as 2034—a 20-year time window from the original notification of emissions standards in 2015! Instead, about Rs 10,000 crore ($1.37 billion) could be saved by avoiding the expenditures on retrofits if inefficient capacity were shut down. This disconnect between policy inertia and the lived experience of the population is tragic.

Establishing Centre-state coordination to put the nation first. States battling the challenges of insolvent discoms and with political economy considerations of various consumer groups are unable to prioritise what is good for the country as a whole. The centre, which caters to a large share of the financing of the sector and indeed the power supplied, must use its position judiciously to address technical constraints and bring state actors to the table to chart out a path that will improve outcomes from our coal-based fleet. For instance, the 15th Finance Commission made pioneering recommendations for allocating resources based on states’ environmental performance. The need of the hour is a National Electricity Council (modelled like the GST Council), to monitor implementation, address bottlenecks, and share the benefits and the burden of thermal decommissioning.

The transition from an inefficient power system to a cleaner and efficient one needs hard analysis, governance reforms and political backing. This would be in line with not what the world demands, but what Indians deserve.

Ghosh is CEO, and Ganesan is fellow and director (research coordination), Council on Energy, Environment and Water