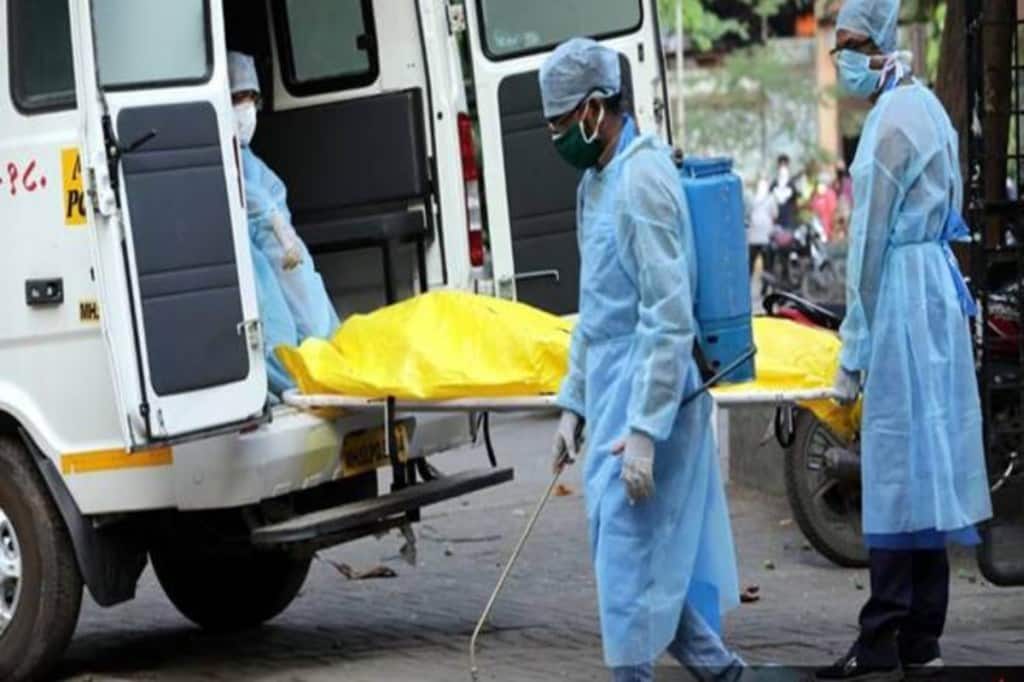 While the level of death registration in the country has improved significantly over the years (86% in 2018), the level of medically certified deaths remains extremely low (21% of registered deaths in 2018).

Available data suggests that India has done exceptionally well as far as Covid-19 mortality ratio is concerned. Despite being the world’s 2nd and 3rd largest contributor to Covid-19 cumulative cases and deaths, its case fatality ratio (CFR, per 100 confirmed cases: 1.5%) or deaths per 100,000 population (10) has been the lowest among the top 20 most affected countries in terms of cumulative Covid-19 cases (November 26, 2020: https://coronavirus.jhu.edu/data/mortality).

Since all these countries are better placed than India—whether in terms of GDP or current health expenditure per capita (PPP, current international $), life expectancy at birth (except South Africa) and, most importantly, completeness of death registration with cause-of-death information (World Development Indicators/WDI, 2011-19)—doubts have been raised about the accuracy of India’s Covid-19 mortality statistics.

With general level of death registration itself quite low in large states like Uttar Pradesh and Bihar—60.8% and 34.6%, respectively, in 2018—and level of registered deaths medically certified even lower (5.1% and 13.6%, respectively, in 2018), the likelihood of insufficient coverage of Covid-19 deaths is significant not just in these states, but even in a state like Kerala that has been widely appreciated nationally as well as internationally for its human development and health outcomes in general, Covid-19 in particular. While Kerala’s level of death registration is 100%, like several other states, its level of registered deaths medically certified (11.9% in 2018) was not only worse than the national average, but 29 of the 35 states/UTs in 2018 and only better than that of UP and Odisha among top 10 states with the highest number of cumulative Covid-19 cases (27/11/2020). Independent public health experts as well as members of an expert committee appointed by the Kerala CM have objected to ‘the exclusion of many Covid-19 deaths’ from the state’s official count.

General mortality surveillance in India
The Office of the Registrar General of India (ORGI) in the Union Ministry of Home Affairs has been responsible for collecting data from states/UTs on birth and death registration as well as on medically certified deaths as part of the civil registration and vital statistics (CRVS) system since February 1961. The Director General of Health Services was responsible for vital statistics earlier. The ORGI initiated the Sample Registration System (SRS) as ‘an interim measure’ during the 1960s to provide regular, reliable and representative vital statistics through surveys until the CRVS system was established across the country.

The SRS has been providing data on birth and death rates since 1971 on a regular basis. The Registration of Births and Deaths (RBD) Bill was tabled in 1964 and passed in 1969 to strengthen the CRVS system. More than half a century later, the CRVS system remains weak and the SRS has gone on to become one of the largest demographic surveys in the world, covering a sample population of 8.1 million in 2018. However, the CoD component of the SRS, started in 1999, has had a very limited sample size. Four rounds of the survey have been conducted so far—in 2001-03, 2004-06, 2007-09 and 2010-13—with a total sample of 455,460 deaths/0.4% of all estimated deaths during this period.

As part of the CRVS system, the ORGI released the 45th Report on Medical Certification of Cause of Death (MCCD) in July 2020, containing data for 2018, which covered 16% of estimated or 21% of registered deaths in the country. This, in itself, says a lot about the status of management and dissemination of MCCD data—its completeness, representativeness, timeliness and usefulness for policymaking purposes. According to the MCCD 2020 report, ‘only selected hospitals, and that too mostly from urban areas’ (5) reported data. Less than half of all deaths in the country received medical attention in hospitals in 2018, and more than half of them occurred in rural areas. Not just this, the quality of available data is poor. For example, in 2018, 13% of medically certified deaths were classified as ‘symptoms, signs & abnormal clinical findings not elsewhere classified’ (MCCD 2020 report).

The MCCD 2015 report admitted that ‘the high prevalence of causes of death’ under this group ‘clearly suggests about the deficiency in certification especially improper classification of causes of deaths by the attending doctors’ (35). An assessment of the MCCD forms for 3,212 deaths in an Ahmedabad hospital in 2009 found out that merely 1.2% of them were completely accurate. As far as SRS CoD surveys are concerned, their limited sample has meant that disease categories, states, years, etc, had to be combined to provide representative estimates—not to mention that the latest estimates are almost a decade old.

Covid-19 mortality surveillance in India
As far as Covid-19 is concerned, mortality surveillance is being managed by the National Centre for Disease Control (NCDC) through its Integrated Disease Surveillance Programme (IDSP), with guidance and technical support being provided by the National Centre for Disease Informatics and Research (NCDIR), one of the 26 ICMR institutes. All Covid-19 healthcare facilities, public and private, are supposed to designate a nodal officer for reporting Covid-19 deaths daily by 5:00 pm to IDSP’s District and State Surveillance Units. Deaths should be classified and certified according to NCDIR’s ‘Guidance for appropriate recording of Covid-19 related deaths in India’. The NCDC also has a ‘Death Investigation Form for Covid-19’, involving responses from a relation of the deceased. This form also needs to be filled-in and submitted for each Covid-19 death.

The IDSP mandates that all districts constitute a Covid-19 Death Audit Committee (CDAC), which is supposed to meet every day at 5:30 pm under the chairmanship of the district chief medical officer to scrutinise all Covid-19 death reports as well as related documentation submitted by Covid-19 health facilities and decide if they should be declared as ‘death due to Covid-19 or otherwise’.

Doubts have been raised whether states/UTs are sufficiently covering and correctly classifying and reporting Covid-19 deaths. The NCDIR director was quoted in a Lancet piece as saying: ‘It is up to individual states to follow these guidelines (referred to above). As per the existing law, the NCDIR is not required to get data about suspected or probable deaths from states so I can’t say whether deaths are being certified’.

It is not clear what sort of mechanisms are in place to monitor the performance of CDACs in scrutinising Covid-19 death certification by Covid-19 facilities, or more importantly to trace potentially missing Covid-19 deaths, especially those occurring in rural areas and non-institutional settings. There have been complaints of Covid-19 deaths missing from official counts, including in Kerala, considered the ‘model state’ in terms of health and human development. One can well imagine what the situation would be in the BIMARU states.