Availability of funds is no longer an issue, as is evident from Budget FY22 that provides the highest-ever total capital expenditure plan of Rs 2,15,058 crore, comprising Rs 1,07,100 crore as budgetary support and the remaining from internal and extra-budgetary resources. 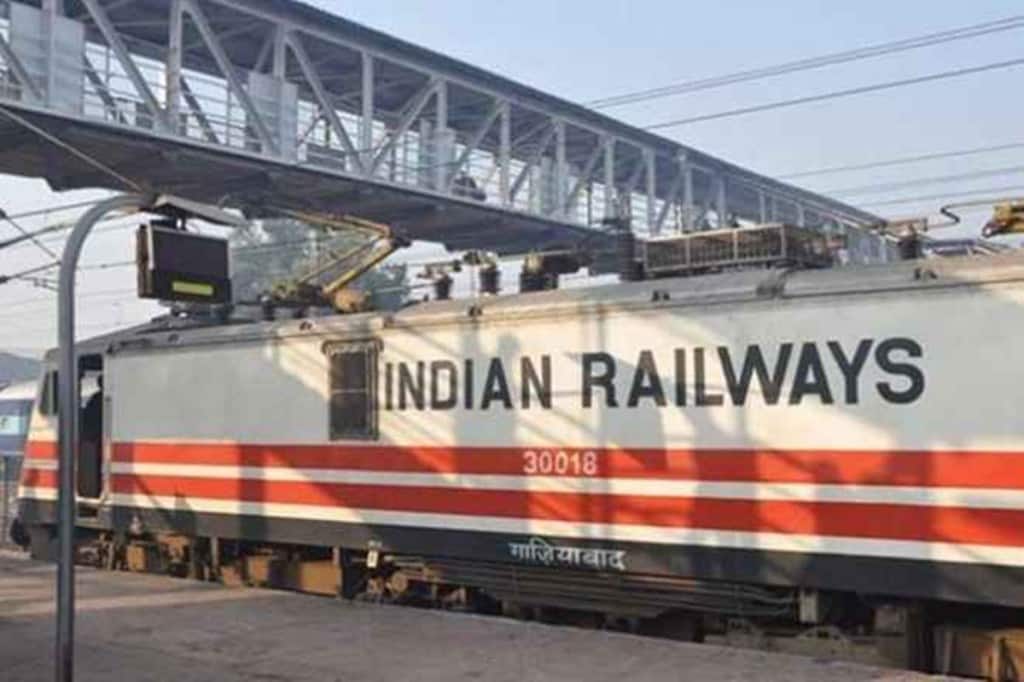 Privatise or perish seems to be the latest slogan, and perhaps, in this move to make any meaningful change, one of the first shots had already been fired a few years ago by doing away with a separate Railway Budget. With its details buried deep in the main budget, it also eliminated the need for the Railway Minister to play to the gallery in announcing new trains or some concession in tariff, etc.

Continuing to function as one of the numerous government departments—with its principal secretary being now called CEO (Chief Executive Officer) instead of CRB (Chairman, Railway Board) and assisted by a very much truncated Board—ultimately, the Railways is slated to function as a piece of vast transport infrastructure that the operators could also use to run their own passenger and freight trains.

Wisely, the overnight privatisation model of the British Railways, which proved to be an unmitigated disaster, has been avoided, and, instead, a gradual move towards inducting private players seems to be on the cards. Having a CEO instead of a CRB, answerable to the minister, is a welcome move to cut through the departmental ‘silos’, and a step towards greater accountability and efficiency in delivery of its stated goals.

The CEO—unlike the erstwhile CRB—is now where the buck stops, and, resultantly, is forced to carry his team along, howsoever disparate the individual views might be. Earlier, this onerous task used to be performed by the railway minister, who was often severely handicapped by the limited domain knowledge, vital to run a vast organisation that serves as the engine of nation’s economic growth. Now, the railway minister gets to choose the CEO from various contenders in the zone of consideration, who has an impeccable track record of being an effective team-leader and getting results.

Availability of funds is no longer an issue, as is evident from Budget FY22 that provides the highest-ever total capital expenditure plan of Rs 2,15,058 crore, comprising Rs 1,07,100 crore as budgetary support and the remaining from internal and extra-budgetary resources.

The ball for increasing throughput on various sections had already been set rolling by Suresh Prabhu, the former railway minister, as early as in 2016, when no less than 77 sections were earmarked for upgrades from single to double, and double to triple, etc. This programme of capacity augmentation is now proposed to be given a boost by greater allocation of funds.

A recent announcement by the CEO, the Railways’ plan to complete 57 key infra projects in the next 26 months includes some long pending ones, with the emphasis now being to complete the ongoing works rather than take on new ones.

Ground work is being completed for when private train operators enter the field, infrastructure won’t be lacking for fast, safe and, most importantly, punctual running of their trains taking passengers to their destinations on time, and reaching the freight on schedule, a prerequisite for garnering new and sustained business!

The Railways’ operating ratio, an indicator of its financial health, is expected to be at 96.96%—for every rupee earned, it spends 96 paise on working expenses, depreciation, etc, leaving only 4 paise for fresh investments. Resultantly, the government has to pitch in every year with grants for new projects.

The private sector, with its vast reach, out of the box thinking, business acumen, and deep pockets, is now expected to invest in new trains, generate new business ventures providing the necessary boost to get it to a healthy < 85% by paying access charges—in the process, increasing the Railways’ market share of freight transport from the present 22% to 45 % by 2030!

The author is Former member, Railway Board
Views are personal