India will stand out post-Covid 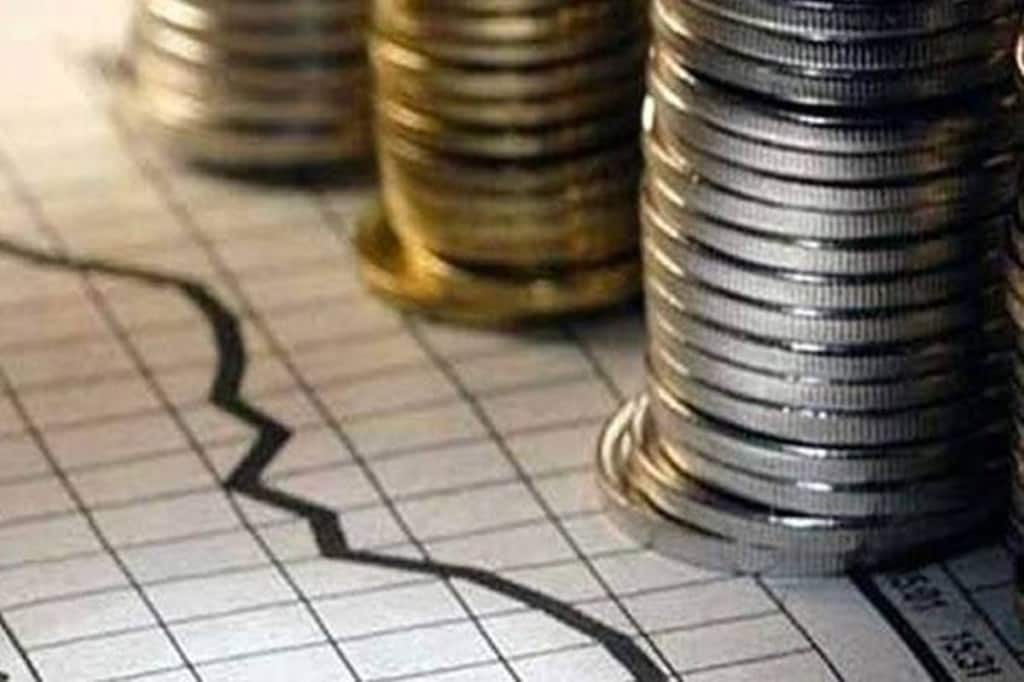 Discounting the aberrations caused by Covid-19, which, hopefully, will gradually fade, such positive indicators are surely going to lure transnational companies looking for new investment destinations.

It’s the right time to position India as an investment destination, with an emphasis on the country’s long-term growth potential, rather than short-term afflictions. We must bring forth nuggets of positivity such as the demographic dividend, young and skilled population, yet to be developed essential infrastructure, pent-up urbanisation, varied agro-climatic zones capable of growing innumerable crops, tourism avenues, etc, under one umbrella.

India is expected to remain a young country for the next three decades. This sizeable young population ties greatly with the basic supply-demand law of economics, i.e. the bigger the pool of human resource, the bigger the prosumer market. This can also be validated from a well-known fact that India is the back office or industrial zone to global firms, who enjoy the benefit of the country’s cheaper and highly-educated, English-speaking workforce; India is also a major market for products and services.

Also Read
Death of a borrower
In the dollar we trust
Gold’s retreat: What determines India’s growing appetite for this metal?
Taxing crypto: Learn from Australia, Singapore

For all-round progress, it is essential the entire population contributes significantly in all sectors of the economy—strategies should evolve around creating employment opportunities both in rural and urban areas, whether through extraction of natural resources or avenues via government programmes focusing on infrastructure generation or through self-employment in the form of start-ups.

The biggest factor showcasing the improvement in regulatory environment—essential for growth of business and thereby the country—is the ‘Ease of Doing Business’ rankings. Prior to the onset of the pandemic, India’s ranking improved in six years by 79 places to reach 63rd rank in 2019, a record amongst emerging economies. Undoubtedly, India’s image from the standpoint of entrepreneurial environment, global competitive indices and attractiveness had been propped up.

Discounting the aberrations caused by Covid-19, which, hopefully, will gradually fade, such positive indicators are surely going to lure transnational companies looking for new investment destinations. With the government’s flagship ‘Make in India’ scheme, further reinforced by the Atmanirbhar Bharat Abhiyan and other reforms, it is fair to be optimistic that a boom, across all sectors, is round the corner—and especially in manufacturing, which will enhance the country’s competitiveness, so as to be associated with the global value chain as a reliable entity.

India is also a land of culture and diversity, and countless experiences to offer. However, for scaling up returns from tourism, we need to ramp up expansion projects associated with highways, waterways and aviation networks, which also is being done. Commendable work has been initiated in the form of launching the UDAN scheme, which has opened up new destinations in different parts of the country. In addition, wildlife safaris, along with the rich heritage of culture and tradition, can open up avenues with a significant revenue potential. Developing experiential and impact tours to remote rural pockets can drive up tourist footfall, bringing prosperity to the hinterland and helping check the migration of local youth to cities in search of jobs. This will add to rural prosperity, already being buttressed by positive strides evident in the agricultural sector.

India is acknowledged globally as a knowledge hub. Indians have contributed immensely in other countries and have been part of their journey of development. Also, India’s association with the Nobel Prize goes back a long time. Poet, thinker and writer Rabindranath Tagore brought glory, when he became the first Indian to win the Nobel. Since then, nine other laureates with an India connection have been conferred the prestigious award, with Abhijit Banerjee being the latest. It is prime time to reverse the brain-drain, so that India benefits by implementing new ideas to catapult from the status of an emerging economy to that of an enterprising developed nation.

It is not arduous to again re-establish India as one of the world’s fastest growing emerging economies and achieve the aspiration of becoming a major economic hub. We are just attempting to understand the strong underlying fundamentals, and waiting to gain momentum in the coming years. To reiterate, India is bound to stand out in the new normal.