While China surged ahead in 1995 in terms of advanced industry production, the current odds are stacked in India’s favour. If correct actions are taken, we can easily surpass China 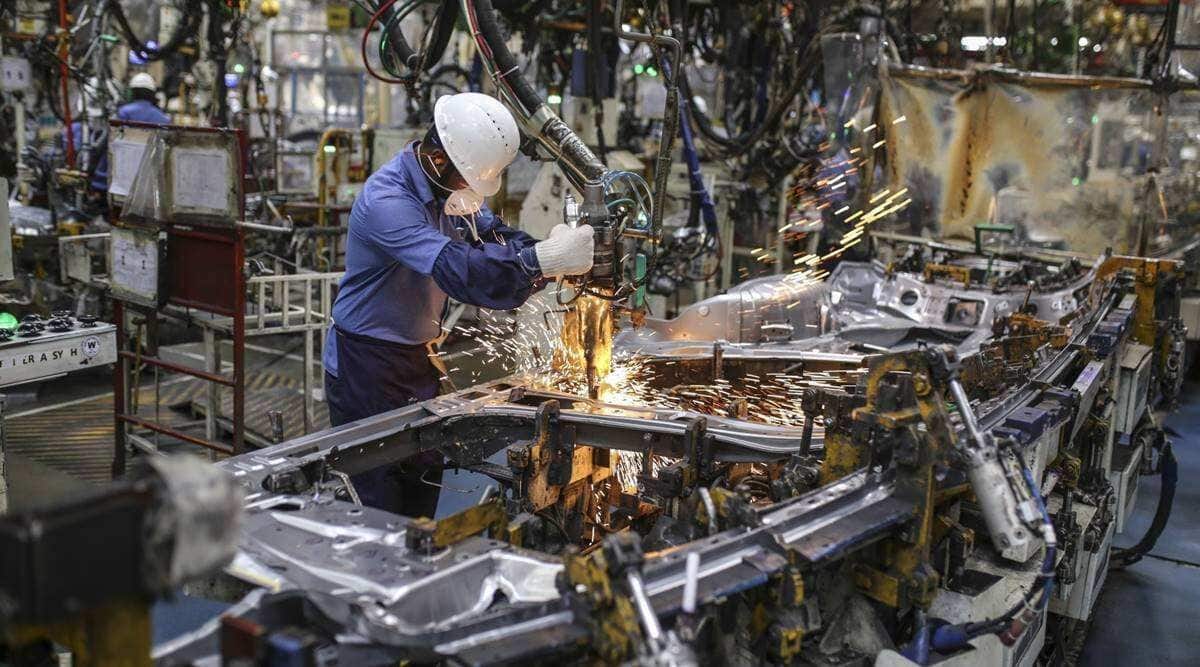 Performance and prospects are much better than they were a decade ago.

A quarter century ago, it was an open question as to which nation—India or China—would vault ahead in advanced industry production. It was China that won. Between 1995 and 2018, China’s output of advanced industries grew six times faster than India’s. Notwithstanding, India has some key strengths it can build upon.

To assess India’s performance, the Information Technology and Innovation Foundation (ITIF) examined data from the OECD on seven key industries: pharmaceuticals, electrical equipment, machinery and equipment, motor vehicles, other transport equipment, computers, electronics, and IT and information services. As the Indian economy has grown, many of these have gained global market share. India is a major provider of active pharmaceutical ingredients and the US is the largest market for Indian IT services suppliers such as TCS, Infosys, Wipro etc, which collectively enjoyed some $50 billion in sales in 2020.

However, from 2014-2018, Chinese output grew just 50% faster than its Indian counterpart. But when looking at percentage growth, it was a completely different picture: output in all seven industries grew faster in India than China, with overall advanced industry output growing 43% faster in India. Given the efforts by the Trump administration to limit China’s predatory economic and technology practices, with the current slowdown in the China economy, it is likely that these trends have continued and perhaps even risen to this day.

So what can India do to take advantage of this favourable trend? First, India’s R&D tax credit should be increased. India ranks 26th of 34 major countries in R&D tax generosity. If it wants to exceed China’s credit generosity and move to the 7th rank, it would need to triple its R&D credit rate. For this, it could start with incentivising R&D in its $27 billion PLI programme. Second, India will need to strengthen its intellectual property system, including patents, and build entrepreneurial and institutional capacity to leverage it. Third, the world is moving away from the post-Cold War utopian model of global free trade. China helped destroy that with its aggressive innovation mercantilist actions and its threats to the global order. As such, there is likely to be continued decoupling from China by democratic nations. India is well positioned to take advantage of that trend, and build its advanced economy in part on production moving out of China. It has already begun to engage with rest of the world on these lines. Another key step is to engage deeply with the Indo-Pacific Economic Framework proposed by the Biden administration in a mutually beneficial manner. The bottom line is to make it easier for MNCs and domestic enterprises to do business in India. This will require unrelenting focus on enhancing India’s competitiveness through convergence between policies both horizontally and vertically and improving implementation.

India has made significant progress on advanced industries, particularly in the last decade. It has the potential to make even more progress in this coming decade, but only if it takes the needed steps to succeed.