India, the net-zero pressure, and CoP26

To those advocating net-zero by 2050, we need to ask how this is possible for nations at different levels of development 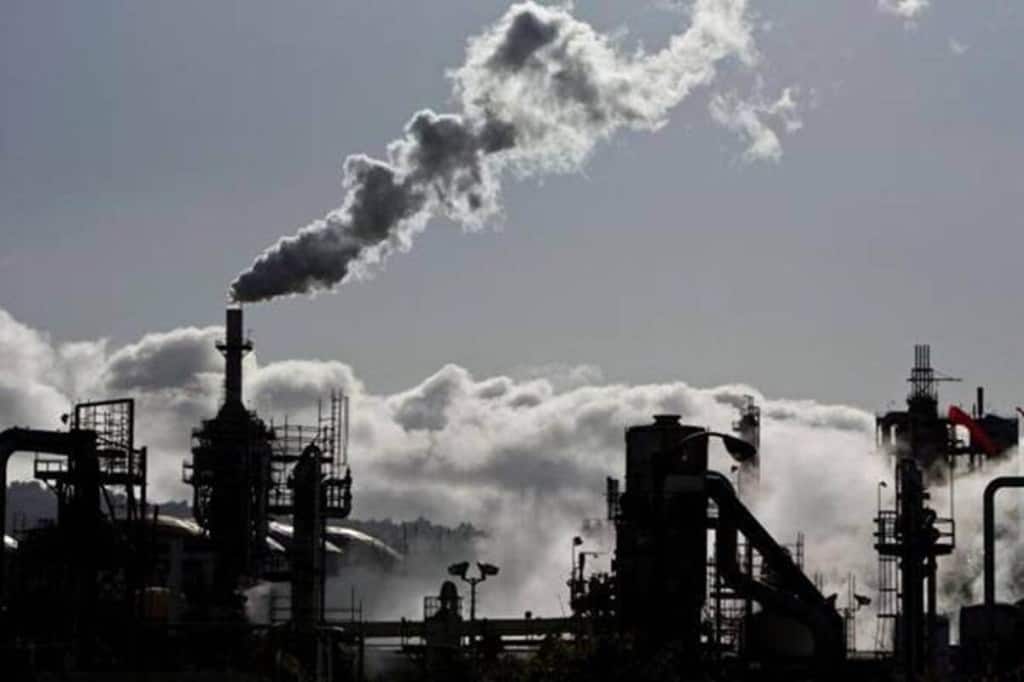 To those advocating net-zero by 2050 for all countries, we need to ask how nations at different levels of economic development turn net can-zero around the same time.

With the next meeting of the Conference of Parties (COP) drawing close, the rhetoric around the subject of climate change is getting more shrill. Till now, more than 100 countries have declared that they would like to be net-zero by around 2050 though the interpretation of net-zero continues to be nebulous. India, however, continues to be silent about her plans to turn net-zero.

What is the sanctity of announcing such plans unless it is matched with commensurate action? There was some drop in the global emissions last year due to decreased economic activity because of the pandemic, but it is back to ‘business-as-usual’ now. The UNFCCC, however, in a recent report has said that some downward trend in GHG emissions has been seen and that there may be a reduction of about 12% by 2030 as compared to 2010. Though some countries have recently enhanced their nationally determined contribution(NDC) targets, for example, the EU, UK, USA and Brazil, collectively, it would not be enough to meet the Paris Accord target of limiting temperature-rise to 1.5oC by 2100. Further, the problem is that all the NDCs give point-to-point targets, i.e., how much reduction in carbon emissions will be attempted in 2030 vis-a-vis 2005. There are slight variations in the base and final years across countries. This point-to-point approach makes it difficult to judge whether the countries are moving towards their targets or not. Ideally, all countries should give a trajectory so that their performance can be judged yearly.

Also Read
Is the rupee decline ending?
Twitter at a crossroads

Unfortunately, interpretation of the effectiveness of countries’ NDC is subjective. Only the other day, India’s NDC was being praised (by an independent think-tank on climate change) as the only NDC which was in conformity with the Paris target. Almost overnight, India’s NDC has now been termed (by the very same organisation) as ‘highly insufficient’. India, from being 2oC compliant, has become 4oC compliant! Perhaps, India has been flaunting its 2oC compliant certificate far too often, much to the discomfort of many, which has led to this reassessment. Are we juggling statistics to suit some and put others to shame? Recently, there was a report that the data used by the World Bank in its ‘ease of doing business’ has been fudged favouring one particular country. Once discovered, this has led the World Bank suspending its future publication altogether! All this does not augur well and leads to scepticism on the authenticity of reports prepared by multilateral institutions and it also reminds one of the words attributed to Mark Twain (as also to some others): “There are lies, damn lies and statistics.”

To those advocating net-zero by 2050 for all countries, we need to ask how nations at different levels of economic development turn net can-zero around the same time. Can the case of India, with per capita energy consumption a third of the world average, be equated to that of the developed world? Before turning net-zero, countries need to reach their peak emissions. If the world expects all countries to reach net-zero by 2050, then surely the developed nations should reach net-zero much earlier, may be by 2030, because many have already peaked. From amongst the G20 countries (which account for 85% of the carbon emissions), as many as 13 countries reached their peak emissions ranging from 1990 to 2017.

What should be India’s strategy before COP 26? India should seriously consider working out when it is going to peak its carbon emissions and when it is likely to reach net-zero. It should make an objective assessment and need not be browbeaten into reaching net-zero around 2050. If India can reach net-zero by 2070 (as suggested in a recent study), so be it. In harmony with this, India will have to frame its revised NDC which actually was to be finalised by 2020. As for the entire world community, each country should lay down a trajectory of reduction in carbon emissions on a yearly basis. This would be applicable to India as well.