Ad agencies here have finally mastered the art of marrying tech with creativity. 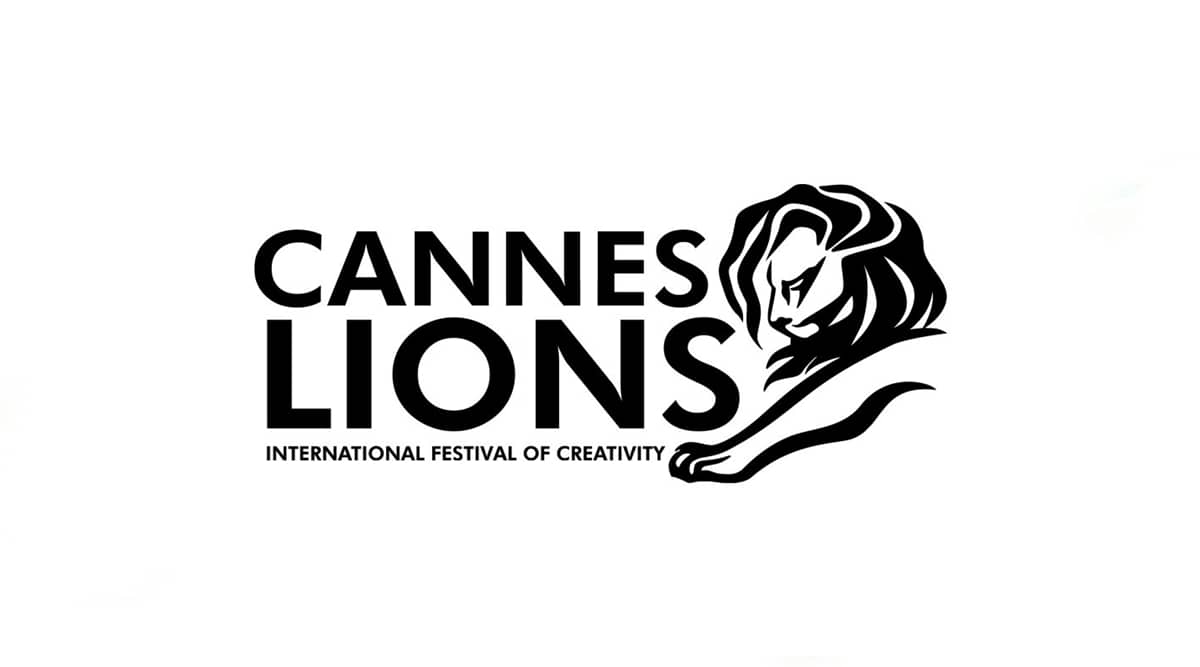 The striking feature is that Indian ad agencies have finally mastered the art of marrying technology and creativity.

It was India’s day out at the French town of Cannes last week where the mega-yachts of elite media, tech, and advertising executives dropped anchor in the Mediterranean Sea after a gap of two years due to the pandemic. The all-pervasive feel-good spirit at the Cannes Lions International Festival of Creativity this year was understandable as there was enormous, pent-up demand to be in-person at the world’s most celebrated event for the practitioners of the art and craft of advertising and communication. For India’s creative agencies, the feel-good cup was obviously brimming over with the metals tally touching 47, including five Grand Prix and two titanium lions. The previous best run for Indian agencies at Cannes was in 2017, when they took home 40 metals.

The striking feature is that Indian ad agencies have finally mastered the art of marrying technology and creativity. This is particularly encouraging in the context of their indifferent showing in the digital category in previous years, which had led to an impression that India is many years behind even some of its emerging market competitors in terms of cracking ideas that are digitally savvy. Many also said that Indian agencies still seemed to be caught in the trap of equating “likes” or shares on social media as the ultimate recognition of the quality of their digital campaigns. The writing on the wall was thus clear: Join the revolution or fade into obscurity. The results of the 2022 edition of Cannes will put such doubts to rest.

Consider some of the campaigns that stole the limelight this year. Dentsu’s `The Unfiltered History Tour’ remained India’s leading star this year, having bagged 12 awards. The campaign is an interactive Instagram filter that tells the story of some of the most disputed artefacts in the British Museum through the perspective of communities that they have been stolen from. Marrying technology with creativity couldn’t have had a better example. Then there was Ogilvy’s artificial intelligence-driven campaign for Cadbury Celebrations’ ‘Shah Rukh Khan My Ad’, which was created last Diwali to support local businesses and small shop owners to deal with the slowdown. The campaign allowed small businesses to create customised video ads for themselves with the Bollywood star. One of the other celebrated campaigns was FCB’s “Chatpat” that focused on a 10-year-old social media influencer whose street-smart videos on life were aimed at building awareness and raising funds for vulnerable children and families. Apart from technological excellence, these superlative creative works have made one thing very clear: A brand’s equity is now directly proportionate to its values and emotional quotient. It’s good that the creatives are taking note of this change.

The unmistakable trend is that the huge disruption caused by the pandemic has opened up new challenges of engagement. As a result, influencer marketing, mobile communication and social media marketing are flourishing. The way forward was summed up well by a Cannes Lions report. Based on a global survey, the report recommends that the ad industry takes the following steps: one, get comfortable in a state of flux, since change is now constant; two, double down on strategy and impact; three, seek a greater understanding of creative effectiveness to businesses, and the need to explore and experiment with the metaverse, and bridge it to the physical world. Amidst the much-deserved celebration of their success at Cannes, Indian ad agencies would do well to take note of the roadmap.