India must get satcom to take off

Despite all the well-meaning announcements and sound regulatory/policy action, there is confusion/ambiguity in critical areas 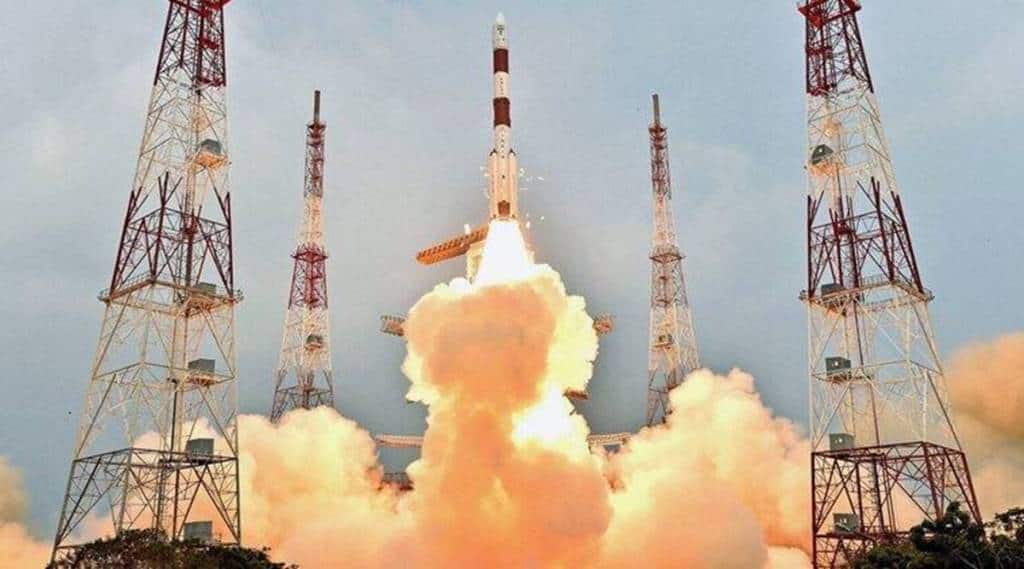 Even when compared to Europe and the rest of Asia, we clock a lowly one-seventh to one-tenth.

India is an undisputed star in the strategic satellite space. Many are its breathtaking achievements, accomplished in record time and with extremely low costs. ISRO probably has more followers and admirers than many of our top Bollywood stars!In view of the above, it is quite astonishing that we rate pretty low—almost at the bottom—in satellite communication.

In fact, this is even more intriguing since, in mobile communications, we are the second-largest and one of the fastest-growing regimes in the world. In satcom, we have zero broadband connections and only 0.3 million narrowband connections, with latter being entirely in the enterprise segment and nil in the consumer segment.

This contrasts starkly with, for example, the US, which, despite having one-quarter of our population, has 2.6 million satcom connections in the enterprise market and 2.1 million in the consumer market! Even when compared to Europe and the rest of Asia, we clock a lowly one-seventh to one-tenth.

Should we be worried about our situation and is satcom important for India? If so, why? The answer to the first question is a resounding ‘yes’. We do need to be concerned and take action on a war footing to try and catch up with other regimes and attain a respectable position, with at least 3 million connections—a ten-fold rise—in one year. This is a huge challenge, but is absolutely essential for the country to truly claim to be Digital India.

In any case, satcom is extremely vital on many other counts. First, more than ever before, Covid has exposed a wide digital divide. Citizens in rural, remote and inaccessible areas could not secure many basic aspects of education, healthcare and employment due to lack of good digital connectivity, during the course of the pandemic so far. This is because it is both unviable and significantly challenging to take terrestrial connectivity to such locations.

Such places can be serviced only through satellite connectivity. But we are not facilitating this low-hanging fruit. Satellite broadband could veritably transform the quality of living for citizens in such unserved and under-served areas.Second, parts of India get hit every year by cyclones, floods, torrential rain or earthquakes. The regular occurrence of disasters is accepted by us as the norm.

Only satcom can be depended upon in such situations and not conventional fixed-line and mobile networks. While the Disaster Management Authority uses satcom, we need to make this the practice at agencies such as police, hospitals, etc. Third, new technologies like IoT, Short Range Devices, 5G, etc, are well set to digitise and vastly upgrade the efficiencies in agriculture, remote healthcare, logistics and manufacturing (industry 4.0). These have to happen through ubiquitous broadband connectivity and this can happen only through satellite communications. However, it is not that we are lacking in vision or good intentions.

The finance minister had announced path-breaking reforms in the space sector in May 2020, as part of a package for revitalising the pandemic-hit economy. Following this, a draft Spacecom Policy was put out for consultation but, it seems to be a ‘work in progress’ item since a satcom section to it appears to be still in the making. However, TRAI has meanwhile issued comprehensive Consultation Papers as well as some brilliant sets of recommendations.

The TEC Wing of DoT has also formulated and issued some very apt and modern set of specifications for satcom. Despite all the well-meaning announcements and sound regulatory/policy action, something seems to be missing, and there is confusion/ambiguity in critical areas. For example, considerable concern has arisen among investors due to lack of clarity on the crucial spectrum front. Satellite spectrum is shared spectrum and is coordinated internationally by the apex UN agency ITU.

Hence, it would be bizarre to consider auctioning such a resource. A few countries did try it some years ago and had unsuccessful outcomes. Almost every regime in the world (including India till now) allocates satellite spectrum administratively and, hence, talk of auctioning it shatters investor confidence. Moreover, charging for spectrum needs to be streamlined to start only from the date of actual assignment.

There is also much confusion with regards to the policy vis-à-vis IMT.Another important limitation in our scenario is that all the satcom continues to be narrowband B2B. Policy and licensing framework should urgently transform the operating licences to satellite broadband, both B2B and B2C, which is the dire need of the hour for the nation. Costs need to be radically reduced to make services affordable for the price-sensitive Indian market.

Direct negotiation and procurement of satellite bandwidth from authorised foreign satellites would go a long way towards reduced cost of service. The groundswell for satcom reforms commenced in 2015, but results seem elusive. Waiting for Indian Satcom to happen seems almost like waiting for Godot.