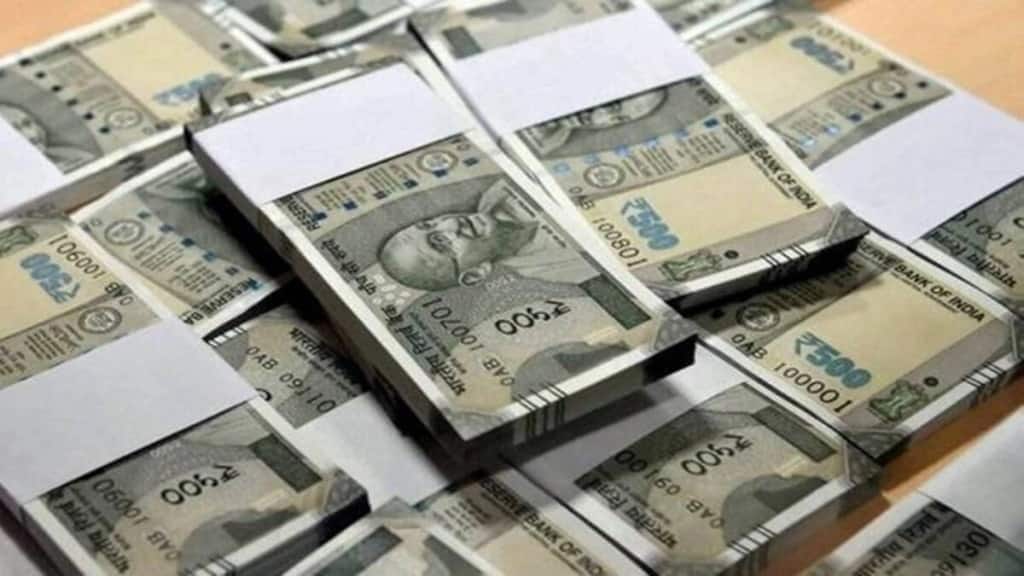 That has probably disappointed the government, which has been hoping for a big bounce-back ever since it slashed the corporation tax rate to 22% from 30% and to 15% for new manufacturing companies, in September 2019.

The leading lights of India Inc never miss an opportunity to wax eloquent about how animal spirits are back as the economy has rebounded. But barring a few, others don’t seem to put their money where their mouth is, prompting finance minister Nirmala Sitharaman to express her displeasure at an industry event on Tuesday. One would have expected lower tax rates, improved infrastructure, incentives via schemes like productivity-linked incentives, and a more conducive environment post the pandemic, will prod companies into making big-ticket investments. Data from CMIE shows new project announcements by the private sector rose steadily from Rs 2.2 trillion in the June 2021 quarter to Rs 2.8 trillion in the March 2022 quarter. Thereafter, there was a sharp fall to Rs 0.3 trillion in the June 2022 quarter. Investments were dull even through much of 2018 and 2019, save for a couple of outlier quarters. That has probably disappointed the government, which has been hoping for a big bounce-back ever since it slashed the corporation tax rate to 22% from 30% and to 15% for new manufacturing companies, in September 2019.

To be fair, it’s not exactly a drought. A fair amount of capacity had been added in, say, renewable energy, steel, electric vehicles, and telecom. Also, companies have bought businesses, either via the insolvency route or outright mergers & acquisitions. But the pace of greenfield capacity addition probably isn’t adding up to as much as the government would have wished. That’s a surprise as corporate balance sheets are in good shape; corporate debt as a share of the gross domestic product is at multi-year lows of 44-45%, down from a peak of 62% in FY15. The recent strong run in commodities has allowed producers to deleverage significantly; cash flows across the board have been strong. Revenues in the June quarter, for a sample of 2,650 companies (excluding banks and financials), jumped 44% year-on-year. This is reflected in the credit rating ratio of upgrades to downgrades, which is at a high of 5.04x in March. Moreover, banks today are well-poised to lend than they have been in a long time. While interest rates are rising, money is affordable. One would have thought that with capacity utilisation at 75%-plus, it would be time to add capacity.

While talking about “animal spirits”, India Inc is probably masking its private thoughts about lack of confidence in the durability of the demand recovery. That, together with external headwinds, is not encouraging them to increase investments. Also, there is still enough unutilised capacity in some sectors; in fact, companies may also be outsourcing capacity from small-scale units. Managements have expressed concern about elevated inflation, which could crimp purchasing power and demand. There are also apprehensions about the economy slowing since most forecasts suggest a slower pace of growth in FY24 than in FY23, due to slowing global growth and trade. Merchandise exports in August rose marginally, at 1.6% y-o-y, after growing an anaemic 2.1% y-o-y in July, potentially weighing on the larger economy in terms of jobs and therefore disposable incomes. The fact is that while large businesses seem to have bounced back nicely, mid-sized companies have been badly hurt by the disruption in the last couple of years. This seems to be impacting the larger consumption trend. There is a certainly a big section of the population that commands purchasing power, but, right now, the capacity seems to be enough to cater to this demand.