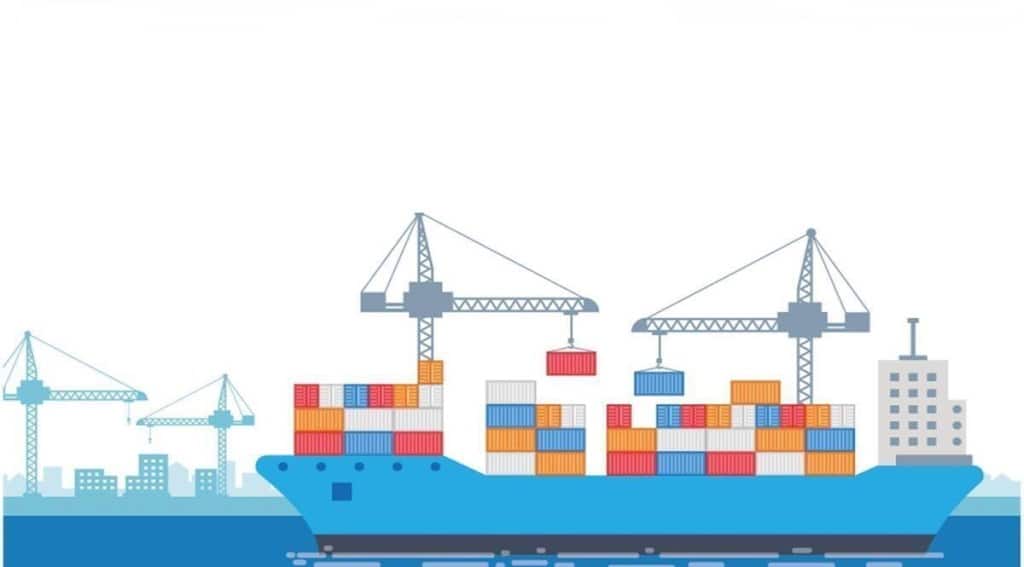 India is confident of having a deal with the UK despite political uncertainties in that country, with a new prime minister in office by early September.

That India Inc is ready to embrace new-age free trade agreements (FTAs), which entail regulatory policy reform, intellectual property rights protection, labour rights, etc, will doubtless be received with considerable scepticism. Although welcome, it is also a fact that along with farmers, industry has so far remained lukewarm about FTAs. Its main worry is the lack of a level playing field amidst concerns that trading partners like China, for instance, can inundate the domestic market with cheaper steel, chemicals and electrical goods, thanks to surplus capacities and non-transparent subsidies. Opposition from the automobile and electronics industry effectively prevented an early harvest trade agreement with Thailand 18 years ago from graduating into a full-fledged FTA. For such reasons, India has, till recently, been ambivalent about such agreements and even exited from the Regional Comprehensive Economic Partnership at the eleventh hour. But all that is history. With the compulsion to push exports as a growth engine at a time headwinds are buffeting global trade, India has been inking fresh deals, and many more are in the pipeline like the ones with the UK, the EU, Canada and Israel. India is confident of having a deal with the UK despite political uncertainties in that country, with a new prime minister in office by early September.

The big question naturally is what has led to the change of heart of India Inc? For starters, this welcoming of new-age FTAs has largely come from apex business chambers like CII and FICCI. The former has said that it is keen to see the early conclusion of FTAs with the UK and EU, and is working with the government to ensure that while negotiating issues like sustainability and IPRs, “the genuine interests of Indian industry are preserved”. These interests of course include the need for FTAs to be fair and balanced, and safeguards in place, wherever required, to have a level playing field. According to a report in this paper, New Delhi thus may have to negotiate with the UK and EU for an exemption from the carbon border adjustment mechanism, which typically aims to tax imported goods, including steel and cement, from countries with less strict climate policies. In a similar vein, the chambers applaud Union budgets as historic even if they have been done in by their provisions and lobby to have these amended. The late economist IG Patel presciently wrote about this tendency of many in private business “who think even now that rather than incur the displeasure and unpleasantness of opposing government policies and all that, it is much simpler, much cheaper, much more comfortable to be on its right side.”

With India Inc on board, the government obviously will be in a position to fast-track broader, more ambitious FTAs over the near-term. Not so long ago, it was mulling a proposal to set up an inter-ministerial panel to ensure better coordination as differences on crucial and sensitive issues within ministries that oversee different sectors tended to delay FTA negotiations. The commerce ministry is also restructuring the organisation, separating the trade policy division into trade negotiation wing – bilateral and trade negotiation wing – multilateral, headed by additional secretaries to anchor policies at one location, and is inducting domain experts into the department. All of this should facilitate the recently revamped FTA strategy to boost India’s export drive.