The ‘new’ India has taken many, particularly those familiar with a stubborn and obstructive India at the WTO, by surprise. What explains the change? 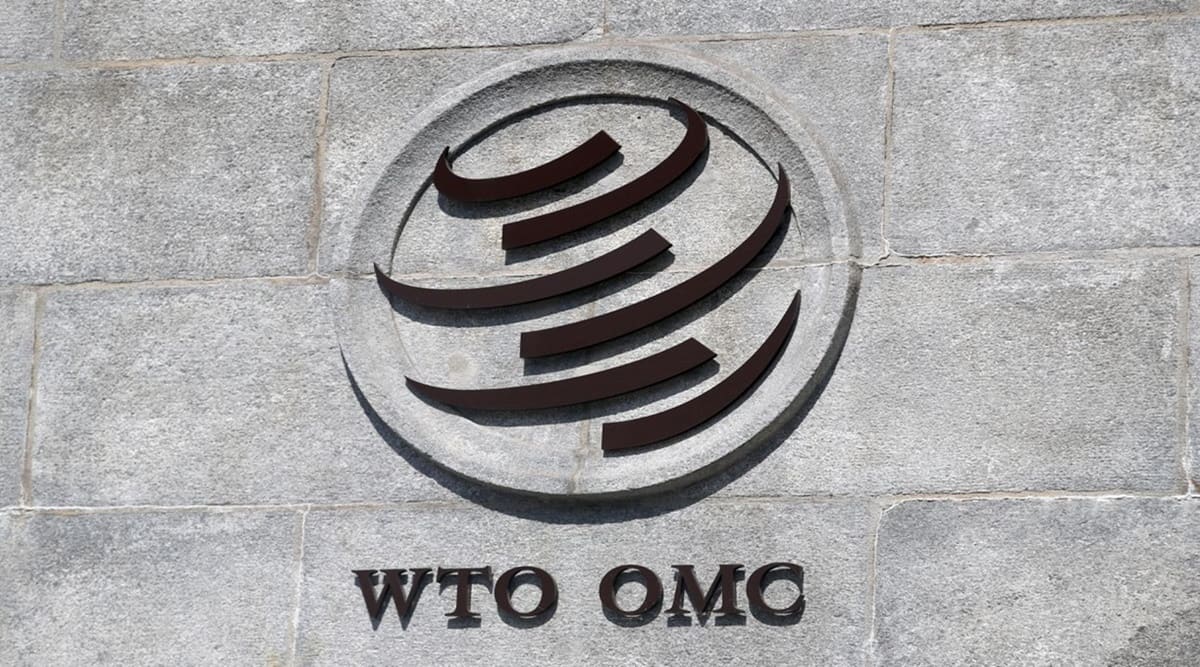 On all these subjects, India’s perspectives were specific and at variance with several other members, colouring it as a potential deal-breaker in the run-up.

Very rarely does India welcome WTO Ministerial outcomes as robustly as it did for the MC12. The enthusiasm was striking, particularly when seen through the lens of India’s demands. Many of its demands were unmet by the Geneva Package announced by the MC12. In the past, India’s inflexibility has been a major obstacle in reaching major outcomes at the WTO. This time, however, India was wholesomely obliging, staying committed to the cause of multilateral trade, even if it meant returning from Geneva with partly fulfilled demands.

The WTO went into MC12 with an unambitious wish list. The fisheries agreement for checking subsidies encouraging deep-sea fishing was the only deal considered achievable in the run-up to MC12. On this, too, the specter of eluding a consensus was high with India among those WTO members likely to differ. India, while remaining opposed to financial incentivisation of unregulated illegal fishing, was concerned over withdrawing subsidies supporting livelihoods of poor fishermen. Such subsidies, it argued, required liberal phase-outs—a condition to be absorbed within the ‘special and differential’ caveat of the WTO. The eventual decision remains silent on phase-outs. But India did not object. The fisheries agreement was the only long-term decision that MC12 was able to deliver. The remaining issues on which decisions were arrived at were either responses to recent developments (e.g., IP waiver on COVID19 vaccines, exports for the World Food Programme) or continuing old arrangements (e.g., moratorium on e-commerce). On all these subjects, India’s perspectives were specific and at variance with several other members, colouring it as a potential deal-breaker in the run-up.

The temporary IP waiver for allowing developing country pharmaceutical producers to manufacture Covid-19 vaccines without authorisation from the latter’s patent holders was a demand raised by India well before vaccines became available. The human costs of the pandemic and global concerns over vaccine equity made India’s demand, supported by South Africa and several other developing countries, a politically appealing proposition. The Biden Administration’s commitment to tackling the global health emergency brought the US support to the table. However, several WTO members were against the proposal under pressure from big pharma lobby. The fault lines were driven deeper when India and other supporters of the original proposal expanded their demand for waivers to therapeutics and medicines. The MC12 has granted a temporary IP waiver on Covid-19 vaccines. While large parts of the world still lack enough vaccines and would benefit from the decision, the end of the road in the world’s battle against Covid-19 is in sight. While India and many other countries might rejoice over the decision as it being ‘better late than never’, the eventual content of the decision, with restrictive caveats, falls well short of what India had demanded. But it did not block the decision.

Also Read
2008 Recession: A terrifying history lesson
A brake on India’s crypto-industry
Understanding the four Vs of operations management – volume, variety, variation and visibility
Why management is both art and science

India supported the MC12 decision denying member’s rights to block exports to non-commercial pick-ups by the World Food Programme. And despite having raised the red flag on the moratorium for customs duties on electronic transmissions for several years, it consented to the freeze till MC13. It was clearly a more acquiescing, supportive and ‘understanding’ India at the MC12. The ‘new’ India has taken many, particularly those familiar with a stubborn and obstructive India at the WTO, by surprise. What explains the change in track?

The MC12 hardly produced anything substantial, except the fisheries deal, which again, for India, is not as big an issue as agriculture subsidy, public food stocks, and food exports. There is nothing that India has lost by agreeing to the fisheries deal. But it could have lost a lot, especially its newly acquired proactive interest in engaging in global trade, had it blocked the deal. Advance purchase agreements between vaccine producers and various country agencies have already pushed the world to a high vaccination coverage. Easy production of more Covid-19 vaccines and their exports are not as powerful a global goal anymore, as they were even a year earlier. History would always credit India for having been among the first to suggest IP waivers for Covid-19 vaccines. Beyond this, there was not much to be gained by India for sticking to the demand for therapeutics and drugs. Continuing non-commercial food exports for the World Food Programme does not affect India much. The MC12 decision maintains that such exports are conditional to domestic food security concerns. And on the customs duty moratorium on electronic transmissions, a pragmatic India would have realised that it is hardly an issue over which a ‘Geneva Package’—the lifeline a moribund WTO was seeking—should be held up.

With FTA negotiations with the EU about to commence, those with the UK ongoing, and the Indo-Pacific Economic Framework (IPEF) to roll out, it was important for India to stay committed to the cause of global trade and ensuring that the WTO continues to remain relevant. It has done so at a negligible cost.