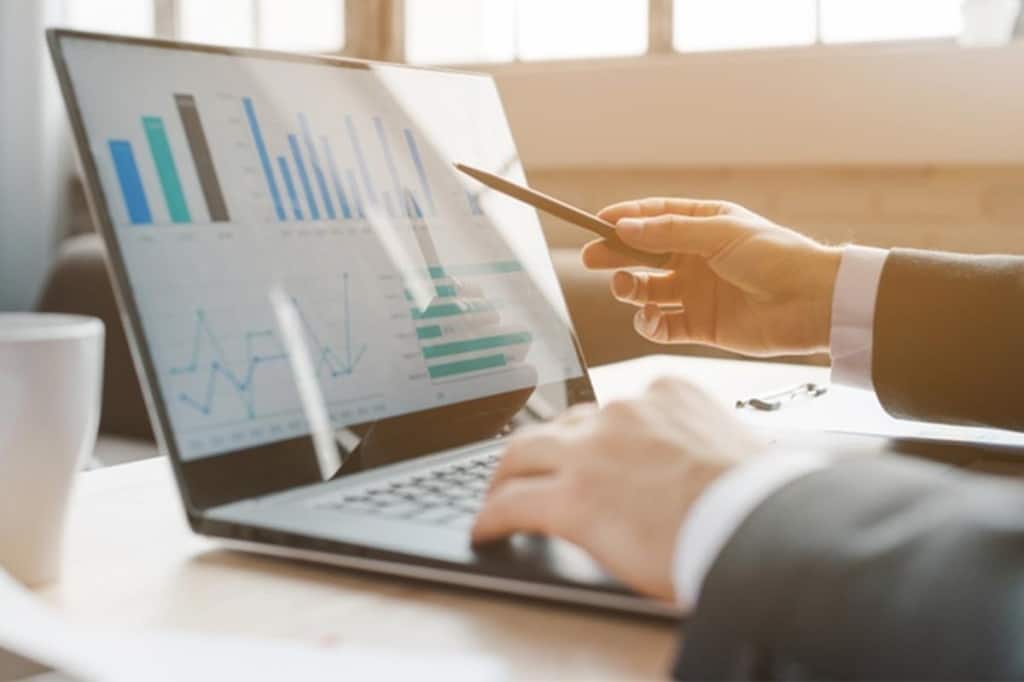 There is an urgent need to build comprehensive databases for each company of all promoters, directors and key management persons. Representative Image

In my earlier article, I had promised a roadmap for the institution of independent directors (IDs). I had mentioned that a major theme in corporate governance that has emerged worldwide is the institution of IDs. This institution was created to prevent the growing incidence of promoters/management enriching themselves through unfair means or outlandish remunerations, at the expense of the minority shareholders. Clearly, therefore, if IDs were to perform their role, they were to be independent of the promoters; otherwise, the entire concept becomes meaningless.

I had also mentioned that the key issue in India has been who gets appointed as an ID. While regulations do specify who cannot be an ID, these are almost silent on qualifications or experience. The field, as such, is wide open to the appointment of what I call as ‘home directors’—friends, school/college mates, ex-colleagues, relatives (not covered by definition), neighbours, etc. It is not difficult for any company to find 3-4 such persons to achieve numerical compliance. In any case, what promoter in his senses would ever induct a stranger, however qualified she may be, and get exposed to unwanted roadblocks!

So, before proceeding further with the roadmap, my above basic hypothesis needs to be restated. That IDs are an oxymoron … they are appointed and paid by the very person whose excesses they are supposed to guard against. And yet, the law has an utterly wrong expectation, that IDs would deliver governance.

Has anything improved after the discovery more than a decade ago that even the most intelligent IDs failed at Satyam? Not governance, only more and more regulations. Innumerable intellectual hours have been wasted on thousands of conferences and scores of committees. We have also seen how most companies have misused the requirement of women directors or performance evaluation of directors. Everyone is exasperated looking for a solution. But then, there is no solution if our expectations from IDs continue to be misplaced.

I have no magic wand. And no single solution. What I am proposing is a change in the mindset so that the focus can shift to the perpetrators of, and accomplices in, fraud. And, not the IDs, who are, at best, bystanders. If we are serious about governance, multi-pronged and harsh measures are the only ways. Some of these suggestions may, on the face of it, appear outlandish. But, all of these deserve serious consideration.

Punish individuals, not companies, for fraud/non-compliance: Individuals commit frauds; companies are only vehicles. There is an urgent need to build comprehensive databases for each company of all promoters, directors and key management persons—the individuals directly responsible for governance, and then interlink them, along with databasing all their relatives. We need to significantly enhance surveillance and software-driven Early Warning Systems in the context of both the companies and these individuals. The investigation function needs to be better skilled. Finally, separate securities-market courts should be established, dedicated to faster pronouncements; cases cannot linger on for years or decades. Fear of law, which is substantially missing in our country, has to be restored.

Severe punishments for malpractices are the best deterrents and inducers of governance. The only effective retribution is a significant monetary penalty on the promoters/management in their personal capacities, and in extreme cases, throwing them out or even jailing them. Public shaming also works; information on all frauds should be widely publicised.

I have often said, even at public fora, that although every professional is not a scamster, behind every scam, there is a professional.

Recognise CFO as the most critical KMP: Almost all scams are money-related, and hence, there is need to focus on finance. CFO, in every company, should be made the most critical key management person as all financial transactions have to pass through her. Her responsibilities and liabilities have to be enhanced. Also, prior to appointment, her qualifications and track record should be made public, and as an extreme measure, her appointment, like that of the managing director, should be subject to the shareholder approval.

Increase focus on auditors: The role and responsibilities of the auditors also need to be enhanced significantly. The world is supposed to trust audited accounts; auditors cannot become accomplices. They are the only external bodies which have access to and can demand almost all information/documents of a company, and almost through the year (IDs meet at best just 5-6 times a year for a few hours). Moreover, auditors should be selected through a random software from a database maintained by ICAI and, in order to obtain greater independence, the audit fees should be paid out of the investor protection funds of MCA, Sebi and others.

An increase in audit fees, commensurate with the size and complexity of the auditee, should be considered. The new process can be started with a pilot for the top-200 companies. The audit firms of these companies should be required to register with Sebi. On the other hand, NFRA should become super active to create a body of more diligent and honest auditors. Finally, of late, we have witnessed resignations of several statutory auditors, before the expiry of their terms. These high-alert incidents should lead to extensive grilling of such auditors and the respective companies.

Mandate law firms for every listed company: Law firms understand the risks and liabilities well. Presently, they do risk analysis mainly at the time of issuance of securities; they should be mandated to do this on an ongoing basis. The law firms should also be required to check for all compliances and opine on every legal case against the company. The risk analysis and details of all litigations should be made public, as is done at the time of an IPO. This too can start with a pilot for the top-200 companies. The law firms need not register with Sebi.

Coming back to the issue of IDs, it would surely require a lot of courage to scrap this very institution despite all its shortcomings and futility. It would also be politically controversial to abandon it, as it is now a universally adopted concept. Scrapping would also mean an admission of having introduced a bad regulation in the first place, as if without proper thought. So, what is the way forward with specific reference to the IDs? Read my next article.

Follow us on
First published on: 26-11-2020 at 06:00 IST
Latest News
Who will get money if Small Savings Scheme accountholder dies without nomination? Modi Govt’s clarifies
ITC stock value moving to FMCG from cigarettes; proof, sharp rise after Budget 2023
Bomb threat to Ram Temple: Caller threatens to blow up Ram Janmabhoomi in Ayodhya
IMF giving Pakistan tough time over unlocking funds, PM Shehbaz Sharif says
Budget 2023 focuses on infrastructure development, affordable housing: Developers
What are the dos and don’ts to have sushi? Know it from Chef Harry Kosato
MicroStrategy expected to continue with BTC trading despite enduring losses
Photos
Budget 2023: FM Nirmala Sitharaman matches her outfit with the Bahi Khaata Tab; See Photos
2 days agoFebruary 1, 2023
In Pics: Amid rain, Beating the Retreat ceremony held at Vijay Chowk, marks the end of Republic Day celebrations
5 days agoJanuary 29, 2023
Mughal Gardens now Amrit Udyan! Roses, tulips, other seasonal flowers beautify the gardens of Rashtrapati Bhavan – See Beautiful Photos
5 days agoJanuary 29, 2023
Read More
×
A nine-shot booster to the infra sector
A Budget based on growth mantra
A blueprint for India@100
A Budget for India in the Amrit Kaal
A strong foundation for Green India
Budget 2023: You win some, you lose some
Switch to Hindi Edition