Must Read
Fed Pivot and its importance for the stock market investors
Top 5 upcoming CNG cars in India in 2022: Specs, Mileage, etc
How income and losses from Futures and Options (F&O) trading are taxed: 5 points you should know
India GDP to grow at 7%, inflation seen at 6.8% in FY23; RBI to hike repo rate 25-35 bps in Dec meeting
Pause slide

IEA’s prescription and the reality of the net zero ambition

If the intention was to lay the stark reality before us in terms of effort needed, then IEA has clearly succeeded 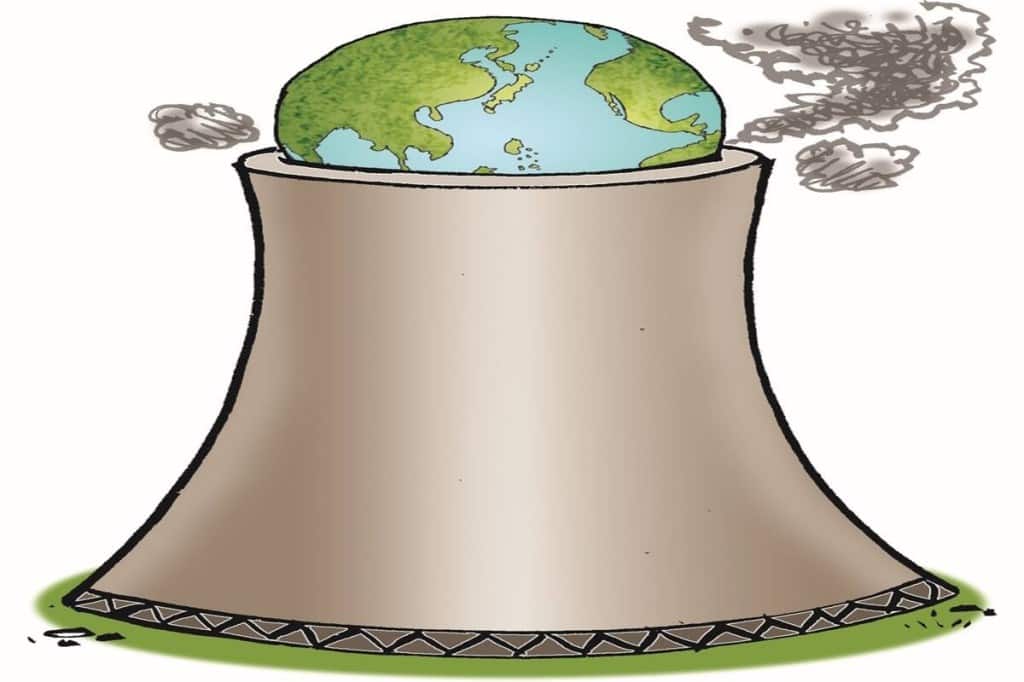 The IEA, incidentally, has clarified that what they have suggested is ‘a’ pathway and not ‘the’ pathway though in its opinion, this is the most cost effective, technologically feasible and socially acceptable route.

The report of the International Energy Agency (IEA) on how to achieve Net Zero by 2050 has just been released. Meanwhile, several countries have expressed their desire to turn net zero by 2050; the emissions from these countries account for about 70% of the global emissions. However, nothing much is happening on the ground, and as the IEA mentions, the gap between the rhetoric and reality is becoming bigger. Further, many authors have expressed the view that not all countries can reach the target of net zero by 2050 since their per capita energy consumption, as of today, is abysmally low. The IEA report acknowledges this argument and states that not all countries can start and end their initiative towards net zero simultaneously. The IEA also recognises that if the world is to inch towards net zero, transfer of technology and transfer of financial resources are imperative.

Prior to the IEA report, there was no other holistic study available indicating what all needs to be done if net zero is to be achieved. We, of course, have the targets of individual countries stating how much of reduction in carbon dioxide (CO2) emissions they would try and achieve by about 2030/2050. These targets, at best, give us a fragmented picture of what each country is doing, but there is no joining the dots in order to get the full picture. In any case, the targets set by the countries would not be enough to meet the Paris agreement of limiting the temperature rise to 1.5oC centigrade by 2100 compared to the pre-industrial era.
The IEA’s report is based on milestones, and there are 400 milestones cited prescribed, which are to be achieved between now and 2050. Some of the major ones are that no new oil and gas fields would be approved after 2021, no new sales of fossil fuel burners after 2025, 1,020 GW of solar and wind additions would be set up annually till 2030, 50% of heavy truck sales would be electric by 2035, 50% of existing buildings would be retrofitted to zero-carbon-ready levels and all unabated coal and oil plants would be phased out by 2040, more than 90% of heavy industrial production would be low-emissions by 2050, etc.

The model has calculated that in order to proceed towards net zero by 2050, between now and 2030, solar and wind capacity has to grow four times (i.e., about 250 GW today to a little over 1,000 GW by 2030), the number of electric cars would be 18 times more (from about 3 million to about 55 million), energy intensity of GDP will fall by about 4% every year (from about 4.5 MJ per dollar PPP to about 3 MJ per dollar PPP, which is about three times more than what has been achieved in the last two decades). The number of public charging points for electric vehicles needs to go up from 1 million today to 40 million in 2030.

Huge investments need to be made in areas such as direct carbon capture and sequestration, electrolysers and advance batteries. Such investments would not only include research and development but shall also include setting up of demonstration projects.

The IEA, incidentally, has clarified that what they have suggested is ‘a’ pathway and not ‘the’ pathway though in its opinion, this is the most cost effective, technologically feasible and socially acceptable route.

However, at the end of the day, any rational person may question whether all this is really possible or is it sheer fantasy. No value judgments are being made, and it is left to the readers to form their own opinion. However, if the intention of the IEA was to lay the stark reality before us in terms of effort that needs to be put in right from today (which certainly seems to be the case), then it has clearly succeeded in its mission.