How about Rs 1 trillion for green energy?

Such a large sum—reported to be added to the budgeted fertiliser subsidy for this fiscal year—would go a long way towards advancing India’s renewable energy goals. 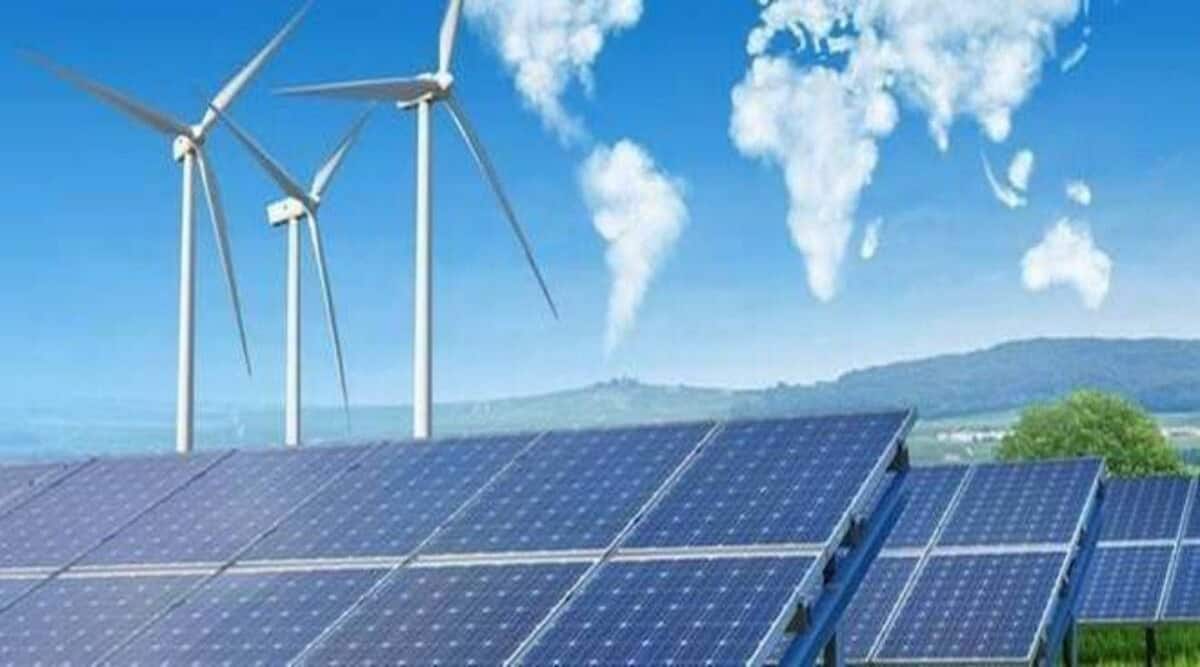 The key reason behind rising fertiliser subsidies was the global demand-supply imbalances caused by Covid-19 and exacerbated by the Russia-Ukraine war.

India’s fertiliser subsidy is seemingly on an uncontrollable ascent. During the Covid-19 pandemic, the subsidy remained higher than Rs 1 trillion ($12.85 billion), and for FY23, the central government has budgeted Rs 1.05 trillion ($13.5 billion). Worryingly, even before the end of the first quarter of FY23, reports suggest that the subsidy could touch Rs 2 trillion ($25.7 billion) owing to a sharp increase in prices of global fertilisers and natural gas, a primary input for urea production. Clearly, dependence on imported fertilisers and natural gas for domestic fertiliser production is depleting India’s finances.

For nearly a decade before the fiscal year FY21, India’s average fertiliser subsidy outlay was between Rs 600 billion ($7.7 billion) and Rs 700 billion ($9 billion). However, the sharp swings in global gas prices during the pandemic and the surge in food and fuel costs that followed the Russian invasion of Ukraine have changed that dramatically.

So how can India reduce its exposure to global risk events? Investing in an ‘ecosystem’ to support renewable energy—consisting of battery storage, green hydrogen, and domestic manufacturing of solar modules, among other things—can reduce dependence on imported fossil fuels and protect the country from future shocks.

Indeed, Rs 1 trillion ($12.85 billion)—the sum that reports suggest will have to be added to the budgeted fertiliser subsidy for this fiscal year—would go a long way towards advancing India’s renewable energy objectives.

The key reason behind rising fertiliser subsidies was the global demand-supply imbalances caused by Covid-19 and exacerbated by the Russia-Ukraine war. India depends on imports for its fertiliser needs, both for the end-product and the raw material for domestic production. It imports about 90% of its phosphatic & potash (P&K) fertiliser needs and 25% of its urea requirement. Further, nearly 50% of the natural gas required for domestic fertiliser production comes from imported LNG. This has exposed India to global price volatility in the critical fertiliser sector.

A way forward to insulate India’s domestic fertiliser industry against adverse global events lies in green hydrogen.  Green hydrogen currently costs about US$5.5/kg. The industry expects it to fall steeply by the end of this decade. With Rs 1 trillion (~$12.85billion), India could potentially produce 2.3 million tonnes (MT) of hydrogen, becoming a leading producer. Notably, India’s estimated hydrogen demand for fertilisers is about 3 MT annually. A potential of 2.3MT hydrogen production meets about 80% of this demand. Further, Rs 1 trillion can fund 2,500 compressed biogas (CBG) plants producing 25 MT of bio-manure as a by-product. Promoting bio-manure use can be a part of a broader effort to encourage more sustainable agriculture practices. India should promote organic farming to provide more sustainable solutions. In addition, it needs to develop cold-storage systems that increase agricultural produce’s shelf life and strengthen distribution chains to reduce leakages.

Freeing up the money spent on these subsidies can also advance India’s renewable energy goals, were it not for the current situation of such high import dependence. For example, Rs 1 trillion could help set up a robust solar module manufacturing industry. A recent Institute for Energy Economics and Financial Analysis (IEEFA) report notes that Indian solar module capacity stands at 18 gigawatts (GW), far behind China’s 358GW.

The approximate cost of building a 1GW solar module production line is Rs 6 billion (US$77million). This means India can set up a solar module production capacity of 167GW with Rs 1 trillion. The cost of 1GW of solar module capacity addition with complete backward integration to the wafer and polysilicon level is about Rs 25 billion ($322million). With `1 trillion, India can increase its integrated solar module manufacturing capacity by 37GW. Alternatively, Rs 1 trillion could help the country get back on track to meet the installed solar capacity target of 100GW by the end of 2022. IEEFA and JMK Research project that India will miss the mark by 27GW, largely due to slow uptake of rooftop solar.

The cost of setting up a solar power plant is about Rs 45 million/MW or Rs 45 billion/GW ($578million/GW). With Rs 1 trillion, India could set up 22GW of solar capacity, which would propel the country towards its renewable energy target. The US-based National Renewable Energy Laboratory (NREL) estimated the total cost of a 1MW/4MWh standalone battery system in India to be Rs 85 million/MW ($1.1 million/MW) in 2020, which means a Rs1 trillion investment in building battery storage could provide 47GWh of standalone battery systems.

Investing in emerging technologies such as green hydrogen and battery storage would help India enhance its green credentials. The initial push by the government to increase supply would lead to market balance and bring down prices, making these sectors lucrative to a higher number of private players.

The writer is Energy analyst, Institute for Energy Economics and Financial Analysis (IEEFA).