Govt focuses on making science more accessible to people, but to become an R&D giant, India needs to do much more. 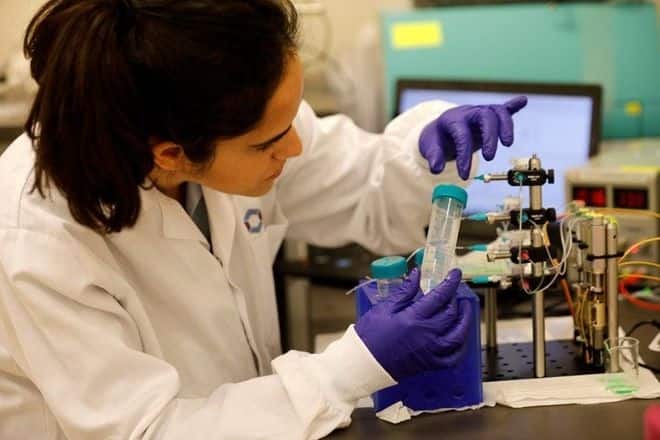 India must not only fix these problems at the earliest, but also drastically increase R&D expenditure as well as reform policy in key research areas.

Between 2003 and 2016, India’s article count in Scopus, the world’s largest catalogue of abstracts and citations, increased from 27,000 to 110,000. Over that period, China’s went up from 87,000 to 426,000, a meteoric rise that helped it dislodge the US as the largest single-country producer of science and engineering research. India’s research output jump is no small feat, viewed against chronic problems of higher education. However, for better output and impact, India must not only fix these problems at the earliest, but also drastically increase R&D expenditure as well as reform policy in key research areas. In an effort to do this, the Principal Scientific Adviser to the government of India, K Vijay Raghavan, shared details of nine new science and technology missions that aim to promote research for the benefit of the society. The nine national missions include ‘Natural Language Translation’, ‘Artificial Intelligence’, ‘National Biodiversity Mission’, and ‘Waste to Wealth’.

Read | Rakesh Jhunjhunwala says still in the game for Star Health, denies report of pulling out

The net impact of these measures would be to make the usually academically complex discipline of science accessible to the masses by overcoming the language barrier and disseminating research and findings in the vernacular tongues—thereby providing teaching and learning material to teachers and students. There will also be focus on sustainable and ecological management and development of biodiversity- and development-related issues, with the same ensuring the sustainable soundness of science. Efforts will also be geared towards the development and use of artificial intelligence, quantum computing, connected mobility solutions and other technologies to address frontier scientific questions. These reforms are not enough though, and emulating China will require a lot more to be done, namely higher education reforms in the form of provision of autonomy to these institutes of eminence and sectoral reforms like the safeguarding of patented research output, amongst others. Till then, this is a good start.