Go back to basics

For start-ups, funding squeeze is a wake-up call for pursuing profitable growth 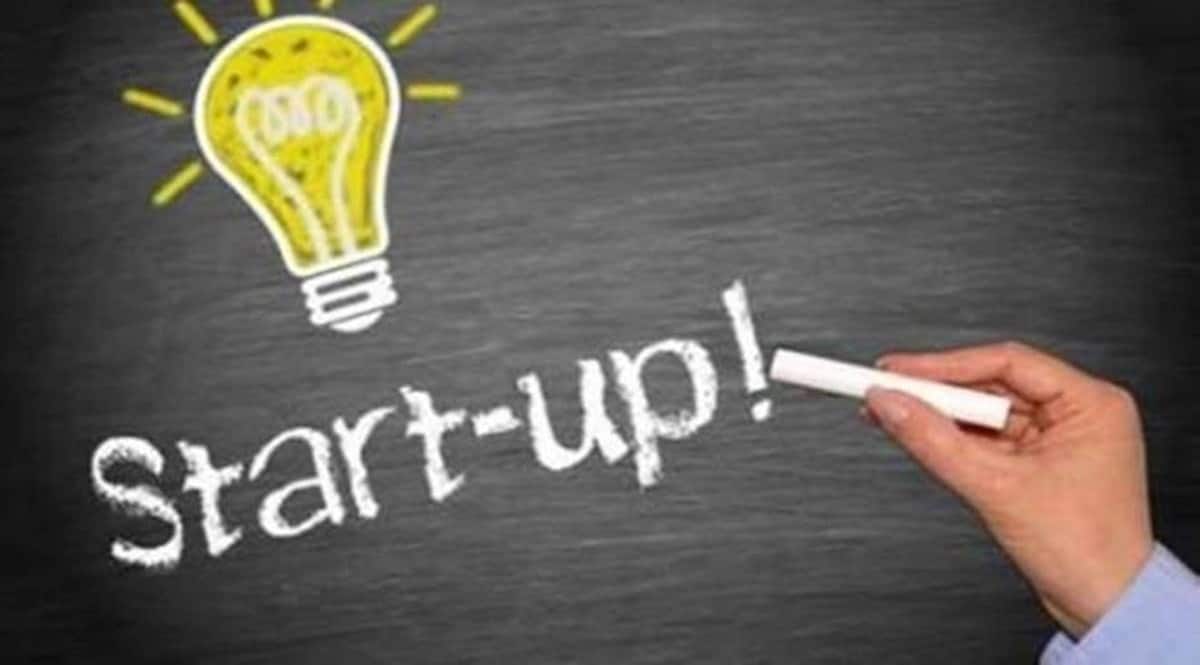 Wake up and smell the coffee, venture capital (VC) firms seem to be telling start-ups. The flood of capital may not have become a trickle just yet, but with the unfriendly macro-economic environment, the liquidity squeeze, and tech stocks getting pummeled, VCs and PEs (private equities) are being forced to review investments and valuations. The Nasdaq has lost more than 22% since January, with second-tier stocks losing 50-60% of their value. In India, most new-age tech stocks have taken a beating and are trading much below their initial public offering (IPO) prices. The hit to their portfolios has made PEs and VCs more cautious about investment strategies. This was bound to happen as too many start-ups have raised capital at valuations that may be much higher than the underlying market potential.

To be sure, PEs and VCs won’t stop backing the businesses altogether. But, the frenetic pace of fund-raises could slow down while performance appraisals get stricter. And entities falling below expectations could lose out. Some of this caution was evident in recent fund flows. Between April and mid-May, for instance, there was appetite for only $2 billion in all and just nine funding rounds of more than $100 million. This was somewhat surprising because, even in the March quarter, the flows were a chunky $15 billion and in tune with the $63 billion that was invested in 2021.

The tapering off suggests PEs and VCs are cautious not just about the quantum of their investment but also the price at which they are funding start-ups. So far in 2022, only 15 start-ups have made it to the unicorn club, whereas the 2021 tally, as per Venture Intelligence, was 44. If VCs and PEs continue to tighten purse strings, many start-ups could find themselves short of cash, especially if they aren’t getting better at what they do. The layoffs at ed-tech firms show start-ups are downsizing operations to rein in costs while other firms are tweaking their business models to try and boost revenues. Clearly, financiers are unwilling to live with cash-burn forever.

Investors are miffed about the steep fall in the prices of listed players, down 30-60% since last November. Companies that were hoping to list may need to either put off their plans or temper aspirations. Some have taken the hint. Delhivery trimmed its IPO-size by about 30%. It is also understood to have lowered the valuation significantly to make investors more comfortable and leave some money on the table. The IPO went through, and the stock listed at a premium, but the public offers of a few others have been delayed. The Securities and Exchange Board of India (Sebi) has taken cognizance of the market performance of new-age companies, and is now scrutinising the information documents more closely. In February, it decided to re-look the disclosures made by companies.

Companies are required to disclose the critical accounting ratios, including earnings per share, return on net worth, net asset value and PE ratio. In the absence of profits, or even operating profits, Sebi wants the performance of other metrics to be disclosed. It is asking firms to put out detailed disclosures on Key Performance Indicators to justify the valuations demanded. This should restore some sanity. As the PEs and VCs realise their chances of exit at fancy prices are poor, they will re-price their investments. It is time to get back to the good old principle of profitable growth.