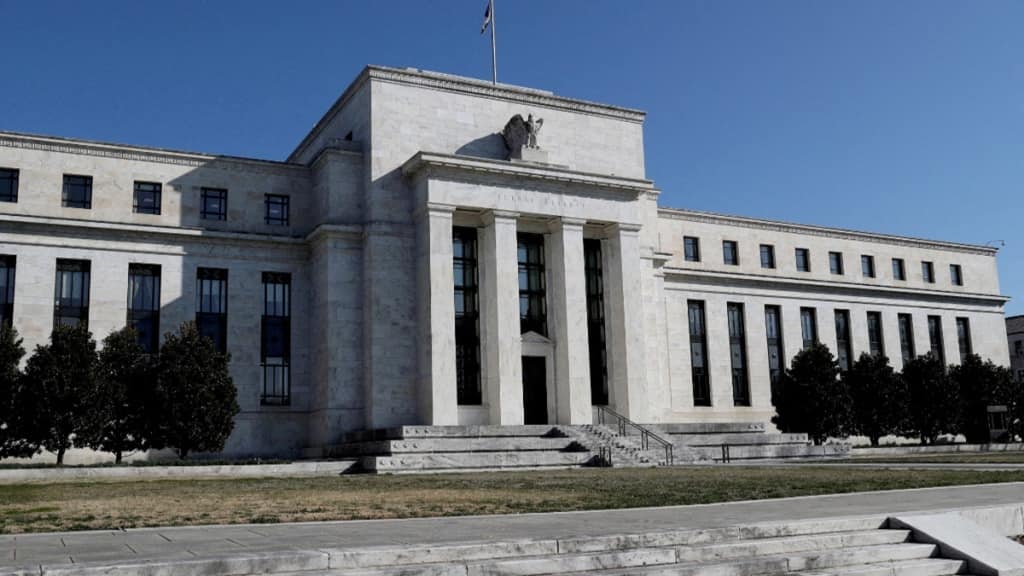 With the dollar gaining post the Fed’s rate hike, the rupee fell sharply on Wednesday, slipping to levels of 80.87 against the greenback.

The US Federal Reserve’s decision to increase interest rates by 75 basis points was on expected lines, but the heightened hawkishness wasn’t. Between June and September, the Fed has upped its policy rate forecasts by 100 bps. A terminal rate of 4.6% and a further hike of 150 bps are now in the realm of possibility, of which 125 bps could come in 2022. This is expected to keep the dollar strong for a longer period—in the near term, a rise to 115 for the dollex, has been penciled in. Equally worrying is that this level of tightening is bound to weigh down growth. Already the International Monetary Fund (IMF) has projected global gross domestic product (GDP) growth will decelerate to 3.2% in 2022 and to 2.9% in 2023. For India, the slowing global growth and trade would hurt exports, which account for about a fifth of the economy and, critically, employ large number of people. For the Reserve Bank of India (RBI), it is going to be a very difficult balancing act between minimising imported inflation and trying to ensure that the rupee remains competitive vis a vis peer currencies so that exports don’t get too badly hit. With the dollar gaining post the Fed’s rate hike, the rupee fell sharply on Wednesday, slipping to levels of 80.87 against the greenback.

Typically, retail inflation goes up by about 15 bps for every 5% depreciation in the currency. So unless the fall is arrested, there will be upward pressure on prices.

Over the medium term, one expects commodity prices to soften given global growth would slow, helping contain inflation. As such, it would be important to make sure that India’s exports don’t suffer and that the trade deficits with countries like China, which are already large, don’t widen to uncomfortable levels. It is not helpful that the Chinese yuan has seen a steeper depreciation against the dollar than the rupee, which should be allowed to depreciate at least in line with rival currencies. For some period, the central bank should probably work with a real effective exchange rate (REER) which is at the lower end of its band of 101-105, rather than at the higher end. The fact is that India’s growth momentum simply cannot accelerate unless exports do well. That is necessary to accommodate imports of parts and components, machinery and so on, without the current account deficit (CAD) widening too much. As of now, the CAD is projected to widen to 3.5% of GDP in FY23, from 1.2% in FY22.

Unlike during past global slowdowns when central bankers flooded the markets with cheap money to stimulate the economy, this time around they are withdrawing liquidity to tame inflation. Moreover, having consumed primarily goods in the past two years, consumers in big markets like the US are now spending on services, which is unhelpful for India. One hopes the Western economies are able to weather the slowdown and get back on track quickly. The rising interest rate differentials between India and the US will force RBI’s hand to some extent as it will have little choice but to hike interest rates. However, given how fast the transmission is these days, higher lending rates might mean some loss of consumption demand as also demand for investment loans. That would be unfortunate. RBI must try and ensure the economy doesn’t lose momentum by raising interest rates as little as possible.