The Companies Act, 2013, and subsequent guidelines issued by the Securities and Exchange Board of India (Sebi) made it mandatory for all listed companies to have at least one woman on their boards—either as an executive or a non-executive director—before April 1, 2015. 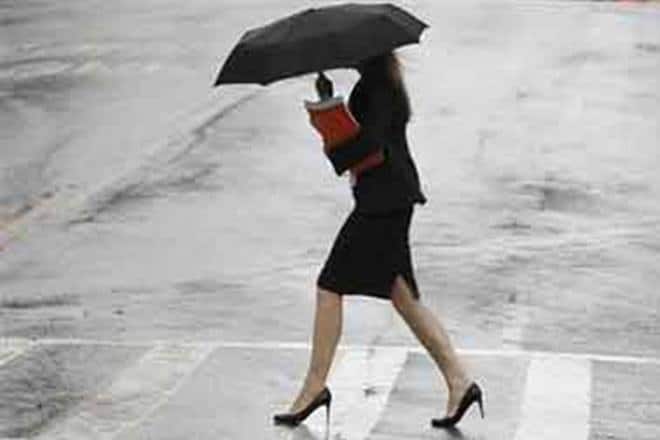 The Companies Act, 2013, and subsequent guidelines issued by the Securities and Exchange Board of India (Sebi) made it mandatory for all listed companies to have at least one woman on their boards—either as an executive or a non-executive director—before April 1, 2015.

With this, India moved a step closer to similar requirements in western countries, although their gender diversity rules are far more stringent. Countries like Norway, Spain, Germany and Canada require at least 40% of boards to be female. In France, a law passed in 2011 requires all CAC 40 companies (those listed on the benchmark French stock index) to meet the 40% requirement by 2017. Israel has an even stricter requirement—as far back as 1993, it passed a government resolution mandating that 50% of boards comprise female directors.

India ranks 26th globally in terms of presence of women in boardrooms. The overall percentage of women in Indian boardrooms is merely 6.91%. This is in contrast to the widely acknowledged trendsetter, Norway, where women directors make up nearly 40% of the boardrooms.

Also Read
Inside track by Coomi Kapoor: Deadline postponed?
Pakistan: Chaos at the cross roads and what it means for India?
Across the aisle by P Chidambaram: No apologies, no resignations
Will Lula’s Brazil be a game changer at COP27?

However, it is not just western countries that perform better than India in this respect. The number of women in Indian boardrooms is lower than the average of developing countries. (Women on Board 2016: India ranks a lowly 26th, Norway leads, The Economic Times, March 7, 2016.) This indicates that there is a pressing need for the effective implementation of the requirement to have at least one woman on the boards of companies.

The analysis also reveals that when women occupy the position of executive director, they are often members of the family of the founder or are, in fact, the chief executive officer of the company, thereby fuelling the frequently parroted industry excuse that there are not enough qualified women to occupy positions of responsibility. Further, the figures point to the possibility that several of these appointments are more in the nature of lip service to the mandatory requirements than a genuine effort to create a more gender diverse India Inc.

Apart from this analysis, information released by Sebi and the Bombay Stock Exchange (BSE) as of March 31, 2016, shows that nearly a quarter (1,375) of the 5,451 companies listed on the BSE have not complied with the requirement, failing to appoint a single woman director on their boards. Similarly, 191 companies listed on the National Stock Exchange (NSE) have failed to comply. (Women Directors: 1,375 BSE, 191 NSE companies fined for non-compliance, The Economic Times, May 6, 2016.) This non-compliance continues in the face of notices mandating compliance issued by Sebi.

The numbers present a sobering picture. Not only is there a lack of gender diversity, but also there are worryingly low numbers of women in decision-making roles, i.e, executive directors. The numbers are low despite the fact that the study focuses on market leaders from each sector, which are expected to set examples and adopt best practices. Ironically, as many as 15 PSUs, including ONGC and Indian Oil Corporation, feature in the list of errant companies.

In order to create gender diverse boardrooms, both in letter and spirit, and to genuinely shatter the glass ceiling, the market leaders in industry sectors need to step up and make more conscious efforts to make their boards more gender diverse, thereby encouraging smaller companies to follow suit. At the same time, the government and regulators need to amplify their roles as watchdogs by ensuring stricter enforcement and introducing more stringent penalties.

—Information on top five companies in each sector (based on net profits) was obtained from the NSE website;

—Information about the number of women directors and women executive directors was obtained from official websites of respective companies.

The author is a research fellow with Vidhi Centre for Legal Policy, a Delhi-based legal research and policy think tank.