Get messaging on raising marriage-age right

Raising this for women useful, but focussing on women’s education, jobs and poverty alleviation more effective 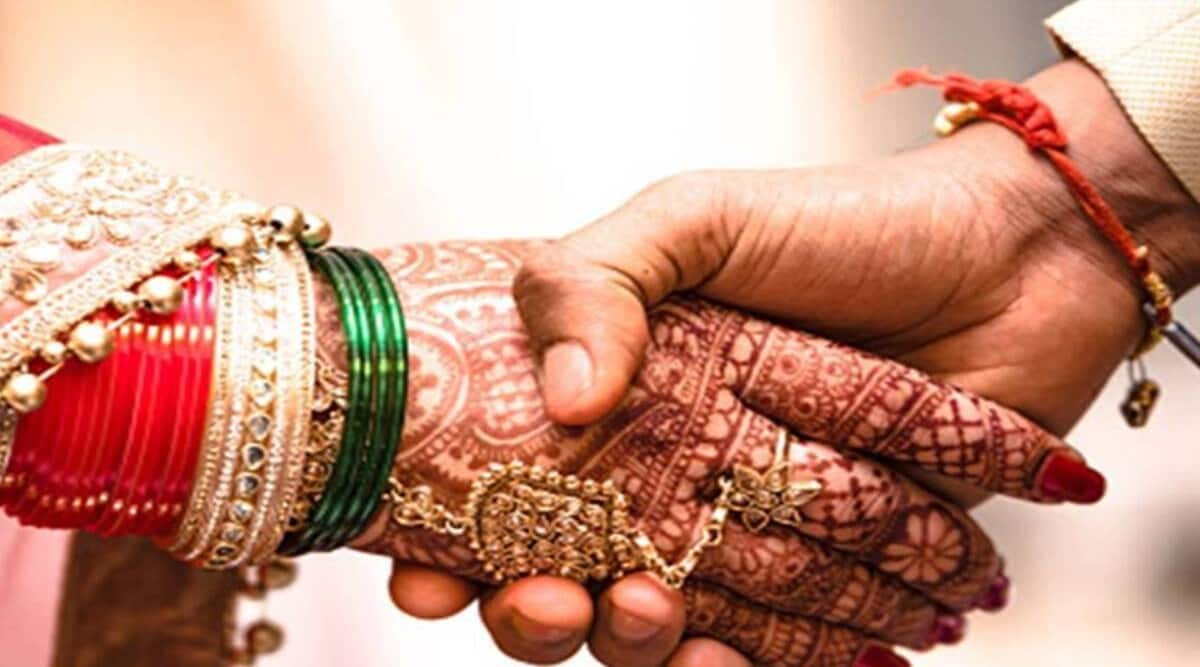 The government will certainly have to navigate a tricky legislative terrain to ensure the law doesn’t exacerbate problems for the poor, but this must be done in the interest of justice.

Critics of the recent move to raise the legal age of marriage for women from 18 years to 21 have maintained that a legal age of marriage has proved to be of little use in curbing child marriages. It is true that the NFHS 5 (2019-2021) found that 23% of girls in the 20-24 years age group were married before they had turned 18, a marginal decrease from the NFHS 4’s (2015-16) 27%. That the law set the legal age of marriage at 18 years for women as far back as 1978 would make it seem like having such legislation has been of little use. However, the NFHS 3 had found that 47% of the girls in the 20-24 age group had gotten married before they turned 18—thus, the NFHS-5 finding represents a sharp decline in prevalence of child marriages from merely a decade and a half ago.

The National Crime Records Bureau reports 785 ‘child marriages’ in 2020, arguably a far smaller number than the true prevalence in a year in which the problem is widely acknowledged to have worsened because of the pandemic’s impact on household incomes, girls’ education and earning potential, among other factors. It, however, demonstrates that marriage-age legislation has helped, even if marginally, raise societal consciousness. Indeed, a helpline supported by the women and child development ministry received as many as 5,200 calls over child marriage that year.

That said, the government would do well to focus on the substance of some of the scepticism the move has met. Improvement in education and health along with falling poverty are strongly correlated with women exercising autonomy on marrying later. The government may have the best intentions when it says raising the marriage age will benefit women’s health, through lower fertility rates, better nutrition, etc; but, these are more a function of the income-group a woman belongs to, her educational attainment, and her autonomy in seeking paid work than higher marriage age.

Indeed, if higher marriage age were a better indicator of health, we would have seen lower incidence of anaemia among Indian women as their age of marriage went up; but this isn’t so, as Mary E John points out in The Indian Express.

The government also needs to keep in mind the old adage about good intentions paving the path to hell when it formulates policies to criminalise participation in marriage under the age of 21 years. The decline in child marriage has been chiefly urban-led—the NFHS 5 found 14% of women urban areas in the 20-24 age group got married before 18 versus 27% in rural areas; the corresponding NFHS 4 figures are 23 and 26.8%.

This means criminalisation of participation in marriage under 21—other than that of the contracting party (bride or the groom)—would affect the poor more, where health and education of women in any case take a backseat because of low incomes. The government will certainly have to navigate a tricky legislative terrain to ensure the law doesn’t exacerbate problems for the poor, but this must be done in the interest of justice.

Another area where intervention can strongly support the vision behind raising the minimum age of marriage for women is raising the labour force participation rate among women, which has been declining. Retreat from paid work means women could get forced into unpaid care work, that too through early marriage.

The mean age of marriage for women in India in 2018 was 22.3 years, as Mospi data published last year shows. So, there is already a voluntary march, most likely led by women themselves, against early marriage. Against this backdrop, the government must get its messaging right on raising the age of marriage.

Next Story
India must get satcom to take off