While the promise of the scheme is considerable, certain aspects like monitoring and updating of data need to be carefully figured out 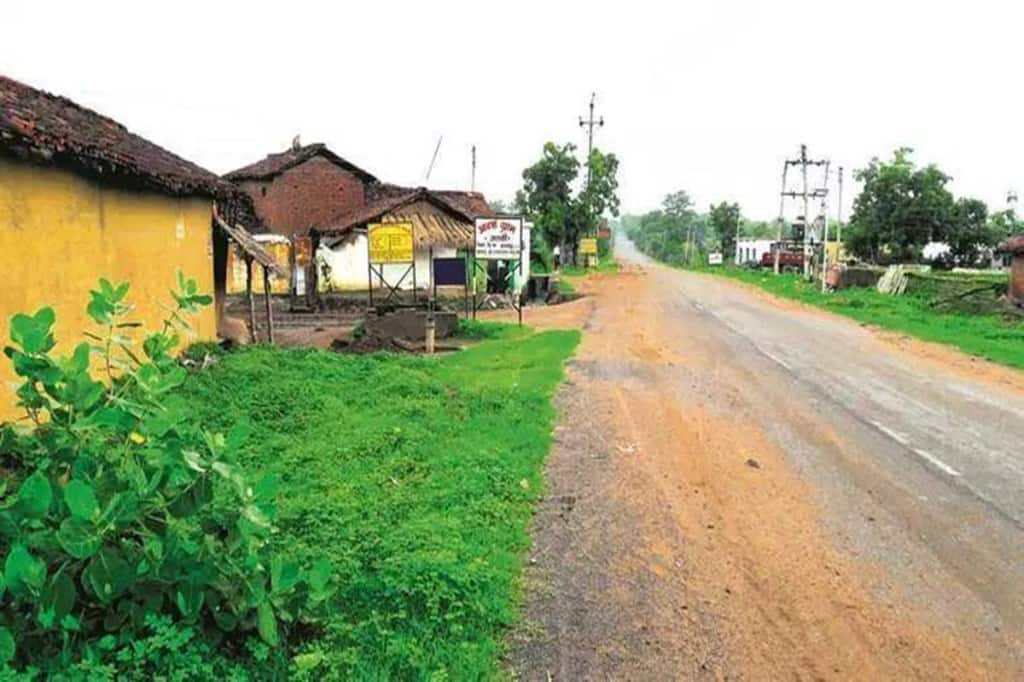 The Svamitva scheme can unlock the potential of land in inhabited areas of villages.

The traditionally inhabited portions of rural India have largely remained unsurveyed—except for Odisha and Karnataka, to a certain degree—since colonial times. When the British rule of India was established, land was the most important source of revenue in a predominantly agricultural economy. Only land considered productive from an agricultural standpoint could sustain the levy of a tax. Therefore, land records were created to identify those expected to pay land revenue and fix the quantum of this based on the productivity of the landholding. Areas devoted to habitation were clearly unproductive and not worth the effort involved in surveying, creating and maintaining a record. Consequently, for almost all Indian States/UTs, the inhabited lands in rural areas do not have a record outlining various aspects of property ownership. (The situation is similar for inhabited land in urban areas—according to N-LRSI 2020, only 8 Indian States/UTs have separate urban property records and only 6 states maintain urban land records in the form of municipal property tax records.) This dismal state with regard to property records for inhabited areas is ironical, as these areas tend to have the most value and a high transaction intensity, and hence need accurate and up-to-date property records for land markets to flourish.

The Centre, on April 24, 2020, launched a Central sector scheme “SVAMITVA- Survey of Villages and Mapping with Improvised Technology in Village Areas”. The scheme aims at surveying the unmapped land parcels in rural inhabited areas using drone technology. The idea for this is derived from a pilot undertaken in Maharashtra with the assistance of the Survey of India, to use drones to expeditiously survey inhabited village areas (called gaonthan in Maharashtra) and prepare property records analogous to those in use in the state’s urban areas.

Svamita’s ultimate objective is twofold—one is to provide property records to rural households so that their houses can acquire additional value as assets that can be used in transactions and used as collateral for securing institutional credit. Facilitating monetisation of land assumes great importance in the wake of the economic distress caused by the ongoing coronavirus pandemic. The other is to augment fiscal resources available to rural local bodies by improving the base that contributes to tax revenue.

The scheme’s design throws up certain concerns which should be addressed to ensure desired benefits are realised. One of the concerns relates to ensuring regular updating of the created records—to reflect change in ownership etc. The scheme’s guidelines state that the GIS database will be handed over to the state revenue department for future maintenance. It would be even more appropriate if the record is created under the auspices of the existing custodian of land records (almost universally the revenue department) as part of that department’s mandate. This will ensure both ownership of the process by the competent department and integration of the new record into the existing systems of land records. For this purpose, it is important for States/UTs to make any necessary amendments to the land laws and strengthen inter-departmental linkages.

Given that there is considerable autonomy in the way states will choose to implement this scheme, it is important to evaluate the scheme’s performance on desired outcomes. In this regard, devising the appropriate monitoring system is essential. Ultimately, its success will be gauged from the extent a comprehensive and accurate property record been created with a system to update it in real time, the availability of data in a transparent manner, ease of integration with property tax registers maintained by gram panchayats, establishing of formal ownership leading increased access to formal credit, etc. States will have to capture these details.

Fostering a spirit of healthy competition among states can expedite progress under the scheme. For this a credible system to verify achievement and rank states may hold promise. The NCAER Land Records and Services Index (N-LRSI) that undertakes comparative assessment and ranking of Indian States/UTs with respect to digitisation and quality of land records offers valuable lessons in this regard. A similar index on Svamitva should be devised to rank progress.

The Svamitva scheme can unlock the potential of land in inhabited areas of villages. The scheme can also help limit future property disputes. However, it can also end up as paper exercise with no lasting value unless concerted efforts are made to ensure that it is embedded in the traditional custodian of rural land records.