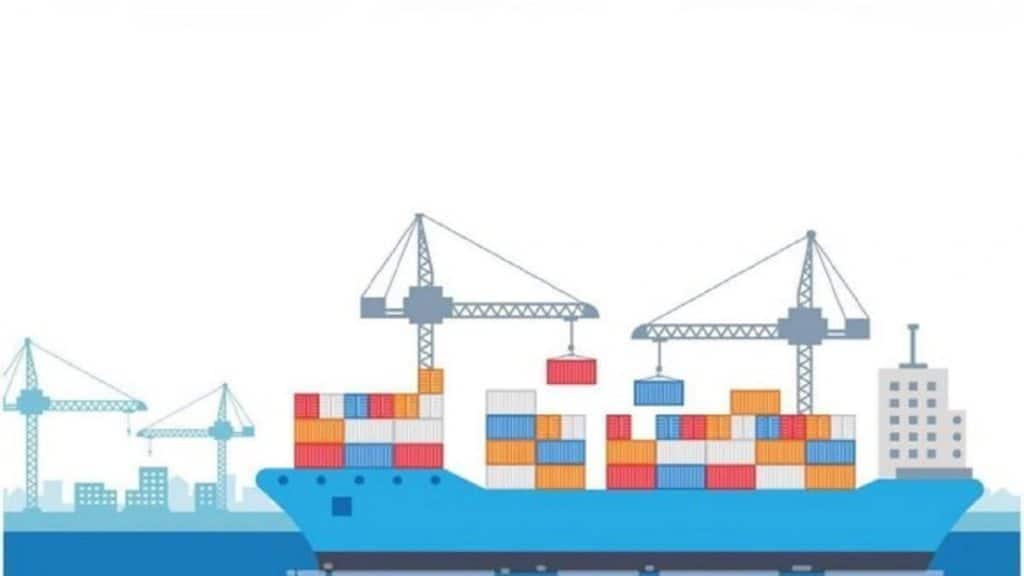 This agreement will significantly accelerate bilateral trade between the two countries, and we could see it doubling to $50 billion and beyond in the next few years.

The India-Australia relationship reached a milestone with the decision to enforce the Economic and Cooperation Trade Agreement (ECTA) from December 29, 2022. A week earlier, the Australian Parliament had ratified the agreement which was signed between the two countries in April of this year. India will have access to 100% of their tariff lines with duty-free access with the caveat that 113 lines will have duty phase out over five years. The agreement will provide a boost to Indian industry in 6,000 broad sectors with zero duty access to India for 96.4% of our exports to Australia from the very first day. Currently, our exports are subjected to 4-5% duty in Australia. In return, India will remove duties for 85% of the tariff lines for Australian exports. This agreement will significantly accelerate bilateral trade between the two countries, and we could see it doubling to $50 billion and beyond in the next few years.

The deepening of economic engagement between the two countries should also pave way for nurturing new growth avenues beyond the realm of conventional trade, such as services, sports, and sustainability.

Also Read
Greening the Budget
Understanding the four Vs of operations management – volume, variety, variation and visibility
Evaluating Mintzberg’s 10 schools of thoughts for strategy formulation
Why management is both art and science

This development comes close on the heels of the India-UAE Comprehensive Economic Partnership Agreement (CEPA), which was signed on February 18, 2022, and has been another big moment for our country. This strategic partnership is significant as UAE is also a gateway to the expanded Gulf Cooperation Council (GCC) market, West Asia, Africa, and even the CIS region. CEPA is expected to catapult India-UAE bilateral trade from the current $ 60 billion level to $ 100 billion in the coming years. Trade in services is likely to touch $50 billion within the next five years.

In addition to UAE and Australia, countries and economic blocs like United Kingdom, Canada, GCC, and the European Union are also keen to sign economic cooperation agreements with India. We need to look at this enhanced level of relationship across the world as a fundamental shift in our shared vision for the future, both at the bilateral and multilateral level.

India and the UK are working towards concluding a comprehensive free trade agreement (FTA). The FTA intends to cover a large part of the trade tariff and significantly enhance bilateral trade between the two countries. Presently, the trade between both countries is dominated by services which account for almost 70% of total trade. The FTA is expected to bring in benefits to India, such as reducing barriers to trade in sectors like automotive, agri-foods, machinery, clean energy, and pharmaceuticals, and increased opportunities in trade in services like financial markets and high-end digitalisation and inter-disciplinary research.

With Canada, India concluded the fourth round of negotiations on an Early Progress Trade Agreement (EPTA) in September 2022, paving the way for India-Canada CEPA. It is expected that when fully concluded, the CEPA will boost export gains in agriculture, natural resources, and manufacturing, among other sectors. It will also help diversify economic engagement to research, technology cooperation, and high-tech manufacturing using advanced materials.

In September 2022, the Indian government also announced its intentions to revive its talks with the EU for an FTA. A well-negotiated agreement will boost trade, and investment flows between India and the EU. Currently, the EU is India’s second-largest trading partner after the USA and a major source of technology. It is also India’s second-largest destination for exports. The India-EU FTA negotiations are expected to focus on industrial goods; agricultural tariffs and services; access to each other’s markets for goods and services and to public procurement contracts, framework for investment, intellectual property, quality standards, and commitments on sustainable development goals.

Likewise, the economic agreement with GCC is expected to build on the achievements of the CEPA with UAE but will offer India a highly diversified opportunity for cooperation in the areas of manufacturing, infrastructure, energy security, and value-added services. The negotiations on the same are expected to start anytime soon.

India is on the cusp of reaching the inflection point in its journey of becoming the third-largest economy and a middle-income country. The economic agreements, which also stem from India’s growing economic clout, underscore a significant shift in our approach towards free trade and multilateralism. They will enhance India’s integration with the world economy and deepen its participation in the global business value chains. Despite the world’s retreat from globalisation, India is playing a proactive role in moving to a more collaborative world. Connectedness with cooperation is the mantra.

The author is CEO & MD, Hindustan Unilever and president, FICCI