FTA with the UK is still a work-in-progress 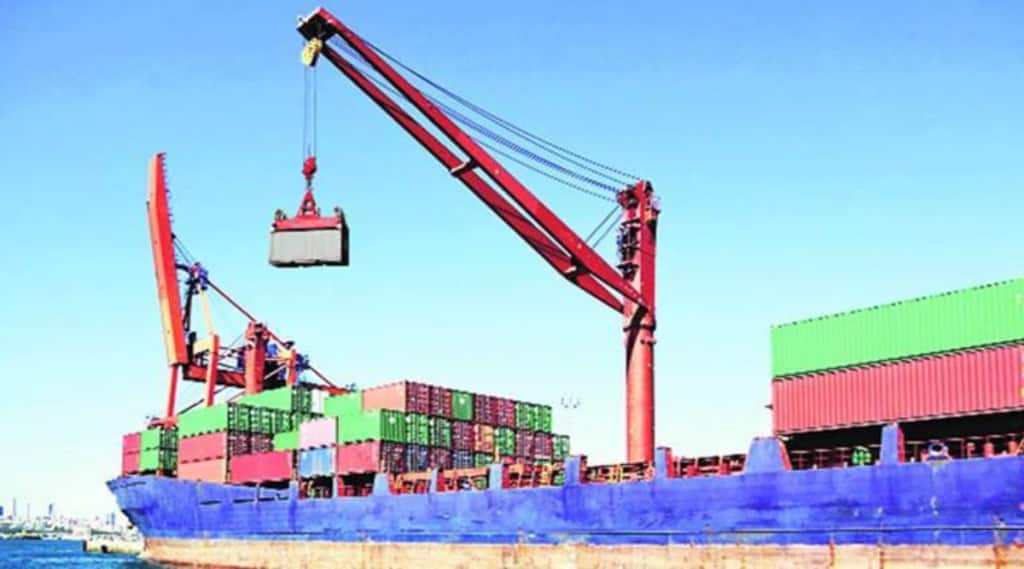 A Diwali deadline is difficult as there are serious differences between the UK and India on the level of ambition in the FTA.

UK prime minister Liz Truss had championed closer business ties with India—describing them as a “sweet spot” of global trade dynamics—when she was teh international trade secretary in the Boris Johnson-led administration. All eyes naturally are on what she will now do to bolster trade ties with India as part of a wider outreach to the Indo-Pacific region, especially with the 11-member Comprehensive and Progressive Agreement for Trans-Pacific Partnership by end-2022. Several rounds of discussions on a free trade agreement (FTA) have taken place amidst expectations that it may be inked by Diwali. But, indications are that this may not be on. Both sides are yet to wrap up negotiations for an FTA text. Finalising trade deals is not a simple affair as it entails a process of give and take for greater access to each other’s markets. If India seeks greater market access, it must also allow the UK to sell more of its goods and services. “We are not doing a unilateral, free-for-all deal. But just because we have a free trade agreement, doesn’t mean we can’t do even more later,” stated Kemi Badenoch, UK’s international trade secretary at the Conservative Party’s annual conference in Birmingham.

A Diwali deadline is difficult as there are serious differences between the UK and India on the level of ambition in the FTA. The UK seeks a comprehensive deal with the template of the CPTPP in mind. India would be happy with an early harvest agreement or mini-FTA covering a limited set of goods and services, which could be a precursor for a comprehensive FTA later on. The sticking points include data localisation norms and allowing UK firms to bid for public contracts. But the more substantive ones relate to opening up financial services. India-UK trade is dominated by services that account for 70% of the annual commerce. As a global power in financial services, the UK is frustrated in securing greater market access.

Vincent Keaveney, Lord Mayor of London, was quoted in the Financial Times as stating “we are hopeful that there will be a significant services component to the trade agreement. It’s clearly a difficult area from the negotiator’s point of view.” City firms face rules that limit their ability to do business in India, including caps on how much equity foreign investors can hold as well as the requirements to operate as joint ventures besides a higher tax burden. India, for its part, expected greater access for its students and skilled professionals as part of an enhanced two-way exchange across different sectors. But UK’s home secretary, Suella Braverman, expressed doubts in this regard and is unlikely to endorse any further visa concessions, a critical area of interest for India in the proposed FTA.

Also Read
A decent beginning
Why legislate a Net Zero target?
Wake-up call for start-ups
In debt to the social sector

India’s FTA with the UK thus is still a work-in-progress. At a time global trade is facing headwinds—with growth in volumes losing momentum to 1% in 2023, according to the WTO—India is keen to stitch up FTAs to boost exports as an engine of growth. But there is a need for greater clarity on its objectives to ink ambitious deals with the UK, EU and Canada after having recently walked out of the trade pillar of the Indo-Pacific Economic Framework. Truss’s government wants “something comprehensive”, but does India have the experience to ink such new generation FTAs with developed countries?