From Plate to Plough: Ending the stalemate over the farm reforms 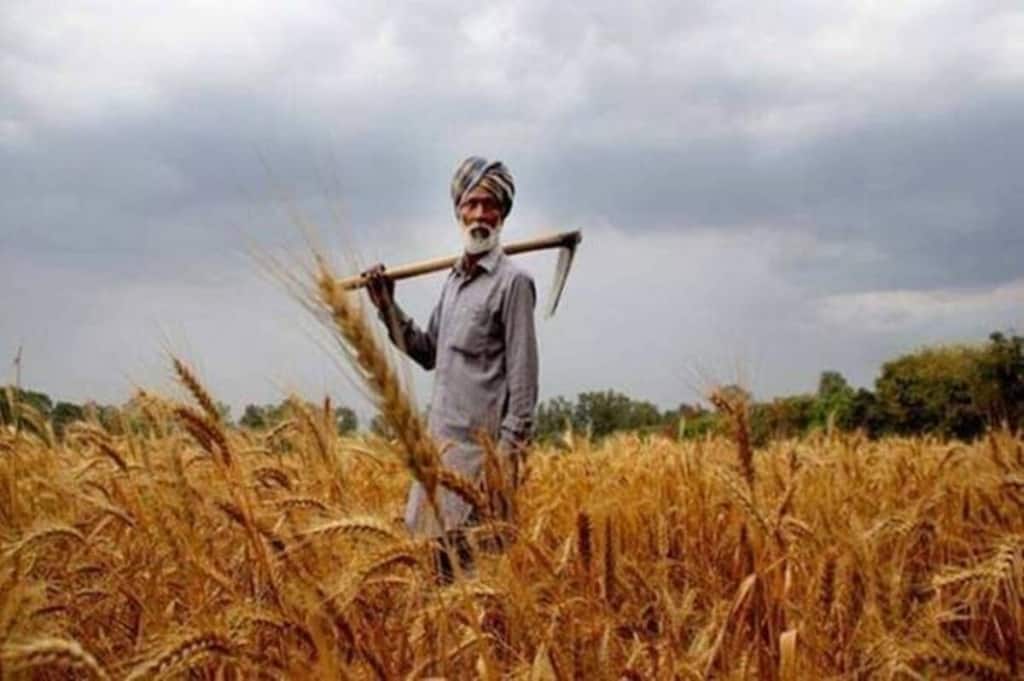 So, those arguing for APMC mandis and MSP are basically arguing for 6% of farmers or 6% of the value of agri-produce.

One hopes that the talks between the agitating farmers and the government come to an amicable solution soon. But if farmer leaders stick to demanding a repeal of the farm laws, then I am afraid the stalemate is likely to linger. In such a charged environment, rationality often becomes a victim of anger and hatred, which does not serve the purpose of any, including farmers.

Nevertheless, let me spell out some basic facts about Indian agriculture, which may help negotiators on both sides of the aisle, with a common objective to benefit the farming community’s larger interest.

A major study that we at ICRIER conducted with OECD showed that between 2000-01 and 2016-17, Indian agriculture was implicitly taxed to the tune of almost 14% of its value. It was primarily due to restrictive trade and marketing policies, ranging from export controls to stocking limits to the restrictive mandi system in the country. Therefore, the way to improve farmers’ price realisation was to liberate agriculture from these various controls. The farm laws under discussion are intended to do precisely that. Interestingly, this had been a long-standing demand of one of the tallest farmer leaders, the late Sharad Joshi, since the 1991 reforms. But somehow, a fear has been created that these farm laws will rob farmers of APMC markets, their MSP, and they may even lose their lands to big corporate houses through contract farming. These fears, genuine or imaginary, have been blown out of proportions with political motives.

There is no doubt that the APMC markets and the MSP system will face competition from private markets and out-of-APMC-mandi transactions. But will this hurt the farmers or play in their favour? Opinions differ. I believe it would help the farmers at large, especially the small and marginal ones. Creation of additional 10,000 Farmer Producer Organisations (FPOs) and the promised Agri Infrastructure Fund of Rs 1 lakh crore would aid in that process. But many among the agitating farmers fear losing the MSP of wheat and paddy that they get in Punjab-Haryana.

What is the reality of the MSP? The NSSO’s Situation Assessment Survey (70th round) revealed that, in 2012-13, only 6% of farmers sold their produce at MSP. And, of course, a majority of them were from Punjab-Haryana belt. After that, there is no such survey available in the country. In recent research with my colleague, Ritika Juneja, we worked out the value of agri-produce (paddy, wheat, pulses, oilseeds, and cotton) bought by government agencies at MSP for the year 2018-19, and what percentage of the total value of agri-produce this constitutes. Interestingly, the number again comes to about 6%!

So, all these years, since the MSP was introduced in 1965 through the newly-constituted Agricultural Prices Commission (now renamed as Commission for Agricultural Costs and Prices, which I had the privilege to chair during 2011-14) and Food Corporation of India (FCI), only 6% of farmers and broadly 6% of the value of agri-produce has benefitted from this system. And remember, the ‘MSP and APMC’ system helps primarily those who have large surpluses, mainly the large farmers. So, if one really wants to help the small and marginal farmers, the right approach is through FPOs at the village level and not in APMC mandis! About 86% of Indian farmers are small and marginal (owning less than 2 ha), operating roughly 47% of the total operated area. So, those arguing for APMC mandis and MSP are basically arguing for 6% of farmers or 6% of the value of agri-produce.

Given these basic facts, how do we dispel fears of the agitating farmers? First, the government should be ready to give in writing that the existing system of APMC markets and MSP will continue and strengthened. Second, the government can also give in writing that the contract is of produce, not of land. Third, farmers can take dispute settlement to district courts, if they like. Fourth, to top-up these written assurances, the government can also commit to creating a fund of Rs 25,000 crore under the Price Stabilisation Scheme, which can be used to support market prices of specified commodities that take a dip of more than 10% below MSP. This is akin to operations of NAFED to support market prices of pulses and oilseeds, or Cotton Corporation of India (CCI) for cotton prices.

This can be extended to maize, sorghum, pearl millet, etc. One major question with this approach is how to deal with the losses when these government procured stocks are unloaded in the market as they will invariably incur losses. And if stocks keep piling, as is the case with wheat and rice today, how do we correct this imbalance in demand and supply? In that case, either limit the size of procurement or go for price deficiency payments to those who buy ‘put options’ at MSP for specified quantities at the time of sowing. An expert committee will have to be set up to look into its operational guidelines. A further positive step will be to announce a diversification package for the Punjab-Haryana belt.

I must also say that repealing of these farm laws would be like robbing the rights of more than 90% of farmers who never gained from the MSP system and who are largely small and marginal farmers. Asking for making MSP statutorily binding even on the private sector will be anti-farmer as much of private trade will shun this, leading to chaos in the system. It will be worse than repealing these laws!

Lastly, one must remember that farmers always want a higher and higher price for their produce, but higher food prices can also bring pains to poor consumers. Art of policymaking is to balance the interest of producers and consumers within reasonable financial resources.

The author is Infosys chair professor for agriculture, ICRIER. Views are personal

Follow us on
Latest News
India’s Sankar Muthusamy wins silver medal at BWF World Junior Championships
Gujarat: 60 killed as bridge collapses in Morbi, says Minister; PM announces ex-gratia of Rs 2 lakh for deceased
Drone-dropped weapons recovered along International Border in Jammu; 2 arrested
Avian flu outbreak: Central team holds discussions with Alappuzha Collector
How to go about moonlighting?
E-commerce pushes increased demand for autonomous packaging
No controversy behind action against VCs, only defending law laid down by SC: Kerala Governor
Photos
In Pictures: PM Modi in Kargil to celebrate Diwali with soldiers, says, ‘All of you have been my family for years now’
6 days agoOctober 24, 2022
In Pictures: PM Modi inaugurates Deepotsav in Ayodhya; World record set by lighting of over 15 lakh diyas
6 days agoOctober 24, 2022
PM Modi in Kedarnath, Badrinath: Here are some photos of the visit
1 week agoOctober 22, 2022
Read More
×
Fifth column by Tavleen Singh: A new Congress President. Really?
Over the top by Meraj Shah: Playing the percentages
Premium
Across the aisle by P Chidambaram: Head buried in the sand
Haze over climate talks
Should the MPC pause?
Look before you leap