From Plate To Plough: For a rich harvest from Operation Green

Give Operation Green an independent board, away from govt control, and put at its helm a champion, like Verghese Kurien was for Operation Flood 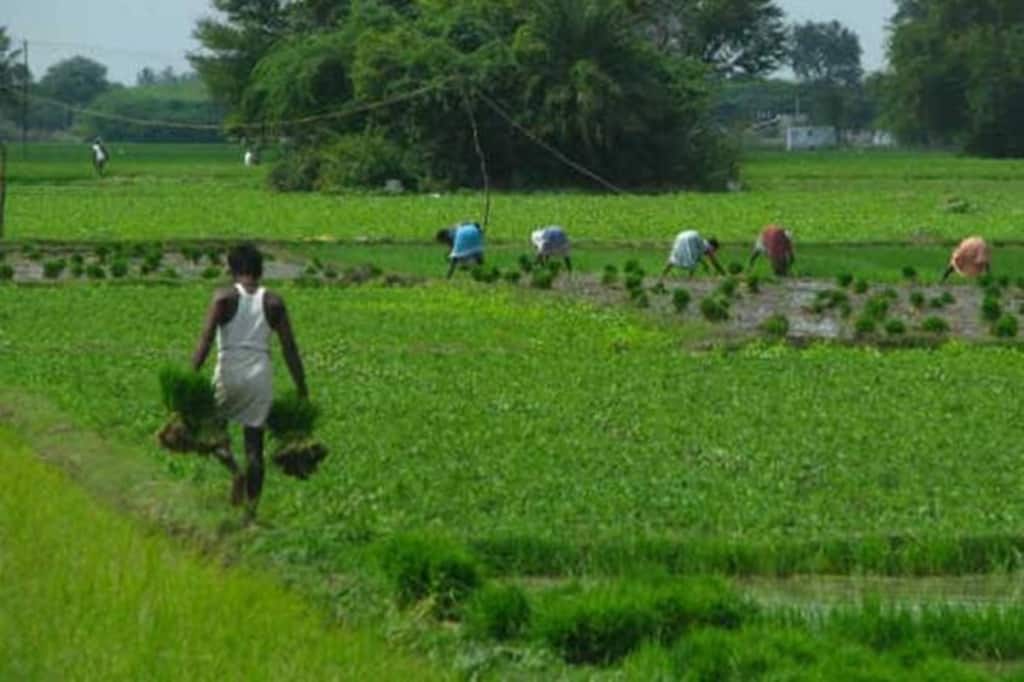 Third, the criteria for choosing clusters for TOP crops under OG is not very transparent and clear.

While presenting the FY22 Union Budget, finance minister Nirmala Sitharaman announced that Operation Green (OG) would be expanded beyond tomatoes, onions and potatoes (TOP), to 22 perishable commodities. Although we don’t know yet which other commodities have been included in OG, we welcome this move as it reflects the government’s intentions of creating more efficient value chains of perishables. OG was originally launched in 2018 by late finance minister Arun Jaitley. It has been now three years, and it may be good to see how it has progressed so far and whether it has achieved its objectives. Based on this rapid appraisal, one can suggest what else needs to be fixed to ensure that OG delivers quickly and effectively as it expands to cover 22 commodities.

There were three basic objectives when OG was launched. First, that it should contain the wide price volatility in the three largest vegetables of India, namely TOP. Second, it should build efficient value-chains of these, from fresh to value-added products, with a view to give a larger share of the consumers’ rupee to farmers. And third, it should reduce the post-harvest losses by building modern warehouses and cold storages wherever needed.

The design and strategy followed so far is that the OG scheme is housed in the ministry of food processing industries (MoFPI) under a joint secretary. MoFPI has invited some programme management agencies to see its implementation. Out of an initial outlay of Rs 500 crore, Rs 50 crore was reserved for price stabilisation, wherein NAFED was to intervene in the market whenever prices crash due to a glut by procuring some of the excess arrivals from surplus regions to store near major consuming centres. Another Rs 450 crore have been reserved for developing integrated value-chain projects. Such projects are given 50% grants-in-aid with a maximum limit of `50 crore per project. This subsidy goes up to 70% in case the project is of a farmer producer organisation (FPO). As of February 23, six projects worth Rs 363.3 crore have been approved, of which Rs 136.82 crore has been approved as grant-in-aid. But, so far, a mere Rs 8.45 crore has been actually released—maybe because the scheme envisages payment of subsidy on a reimbursement basis.

A closer examination of the scheme in terms of achievment of the objectives of price stabilisation or ensuring a larger share of farmers in consumers’ rupee, reveals that OG is in a slow-motion mode and nowhere near achieving its objectives. Our research at ICRIER reveals that price volatility remains as high as ever, and farmers’ share in consumers’ rupee is as low as 26.6% in the case of potatoes, 29.1% in the case of onions, and 32.4% in the case of tomatoes (see graphic). This is reflective of the malice in the horticulture sector.

In contrast to this situation, in the dairy sector, especially in cooperatives like Amul, farmers get almost 75-80% of what consumers’ pay. If OG has to deliver on its objectives, there may be some basic principles it can learn from Operation Flood (OF) that transformed the dairy sector, making India the world’s largest milk producer, almost crossing 200 million tonnes production. Although OG will be more challenging than OF—each commodity under OG has its own specificity, its own production and consumption cycle, unlike the homogeneity of milk as one commodity—there are some important lessons from OF.

First, the results are not going to come in 3-4 years. One has to have patience. OF lasted for almost 20 years before milk value-chains were put on the track of efficiency and inclusiveness. If this is the horizon needed for OG, we need a different structure and strategy than the one followed currently. There has to be a separate board to strategise and implement the OG scheme, on the lines of the National Dairy Development Boar, keeping itself at arm’s length from the government’s control.

Second, we need a champion like Dr Verghese Kurien to head this new board of OG, a leader who is respected for his/her independence as well as commitment and competence to give a different shape to horticulture sector value chains. That person will have to be given, at the least, a five-year term and ample resources while he/she is made accountable for delivering results. The MoFPI can have its evaluation every six months, but making MoFPI the nodal agency for implementing OG with faceless leaders (joint secretaries who can change from one ministry to another at the drop of a hat) is not very promising.

Third, the criteria for choosing clusters for TOP crops under OG is not very transparent and clear. The reason is while some important districts have been left out from the list of clusters, less important ones have been included. For example, Nashik, a well-known tomato growing region with one of the largest tomato mandis (in Pimpalgaon) has been left out, while less important districts from states like Odisha (Kendujhar and Mayurbhanj), Gujarat (Sabarkantha, Anand and Kheda) and West Bengal have been included. Similarly, Nalanda in Bihar was included in the onion cluster, but Aurangabad district in Maharashtra (an important white onion growing region) was left out. For potato, Punjab was finally included after Punjab CM Amarinder Singh’s request for the addition of their districts as clusters. What is needed is quantifiable and transparent criteria for the selection of commodity clusters, keeping politics away.

Fourth, the subsidy scheme will have to be made innovative with new generation entrepreneurs, startups and FPOs. The announcement to create additional 10,000 FPOs along with Agriculture Infrastructure Fund and the new farm laws are all promising but need to be implemented fast.

Gulati is Infosys chair professor, and Wardhan is consultant, ICRIER. Views are personal