Will international trade help rein in inflation and boost resilience? 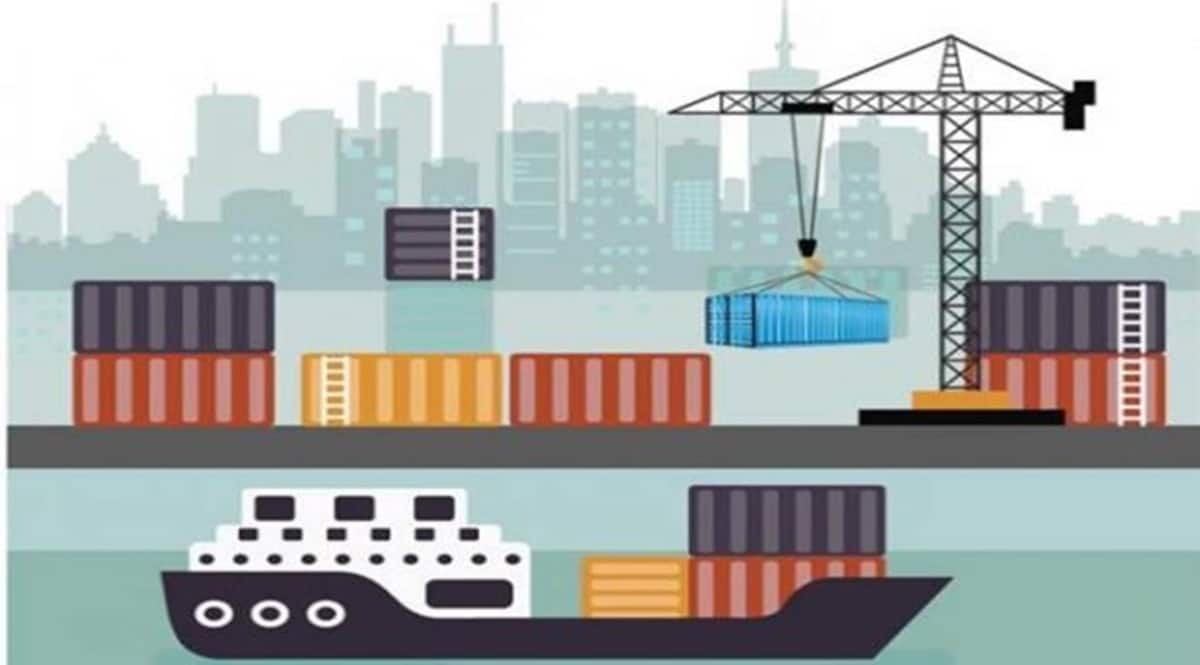 But the problems listed above are in fact examples of how trade barriers erected by governments have reduced resilience. In each case, liberalisation could help mitigate the problem.

Leading economies have been afflicted with new problems over the past year. The United States is struggling with both supply-chain blockages and a critical shortage of baby formula. The European Union faces the threat of scarce energy supplies, owing to sanctions on Russian fossil-fuel exports. And almost all countries are experiencing high inflation.

Some have blamed these problems on excessive dependence on international trade, that is, globalisation. Deglobalisation, fragmentation, reshoring, friend-shoring, decoupling, and resilience have become now-familiar buzzwords. There is a widespread sentiment that individual countries would have been less exposed to recent shocks had they been more self-sufficient.

The argument goes beyond observing that supply chains generate diminishing returns for private firms. Government policies that economists label as protectionist have gained political support – beginning, notably, with then-US President Donald Trump’s trade war in 2018. The impression is that trade barriers could help protect us all.

Also Read
The rupee challenge: RBI need not defend rupee and should hike rates only to the extent needed to tame inflation
Reading the signs: Is the US in recession?
ESG reporting will build competitive edge
The real banking reforms: By not implementing many of Nayak committee proposals, the govt has disadvantaged PSBs

But the problems listed above are in fact examples of how trade barriers erected by governments have reduced resilience. In each case, liberalisation could help mitigate the problem.

Start with the bottlenecks in US shipping. The remedy here is to repeal the Jones Act, which requires that all shipping between US ports use American carriers and employ crews that are at least 75% American. This legislation was originally enacted in 1920, with the aim of enhancing US self-sufficiency and national security. But the US maritime industry’s inability to cope with sudden surges in demand, like for merchandise imports over the past year, has contributed to supply-chain delays. Without the Jones Act, American firms could hire foreign-owned vessels to handle such a surge, and logistics would be more resilient.

As to US overland transport disruptions, a shortage of truck chassis has been part of the problem. The solution is to roll back the US tariff that impedes imports of chassis from abroad, which could help fill the gap.

The US baby formula shortage calls for a similar approach. Abbott Nutrition, one of only four major US producers of baby formula, recalled some of its products in February following the discovery of traces of bacteria in one factory. Recalls are common. But the resulting acute shortage illustrates how international trade could have made up most of the shortfall.

After all, there was no lack of infant formula on international markets. But the US has steep protectionist barriers against dairy imports. These include tariffs as well as unnecessarily restrictive administrative hurdles and “Buy American” rules that constrain the federal government’s Special Supplemental Program for Women, Infants, and Children (WIC), which distributes half of the infant formula consumed in the US. Trump even raised barriers on imports of infant formula from Canada when he renegotiated the North American Free Trade Agreement. The US Food and Drug Administration recently agreed to cut some red tape to let in imports temporarily. But there should not be barriers in the first place.

One can draw a general conclusion from the baby-formula episode. It is true that exposure to international trade can sometimes be a source of volatility when shocks arise abroad. For example, Germany’s willful increase in dependence on Russian natural gas over the past ten years made it highly vulnerable when Russia invaded Ukraine in February. But free trade can also mitigate volatility when the shock originates domestically.

Meanwhile, the EU and the US want to substitute renewable energy sources for fossil fuels, especially those purchased from Russia. One policy that could help further reduce the cost of solar and wind power is to lift the barriers in place to restrict imports of solar panels and wind turbines.

On June 6, US President Joe Biden’s administration announced a two-year pause on pending new tariffs on imports of solar panels. That is good for both the environment and America’s ability to cope with higher global energy prices. But the US has the old tariffs to this day.

So does the EU, where cutting demand for Russian fossil fuels will be much more difficult. Rolling back tariffs and other barriers to importing renewable energy equipment would be a step in the right direction.

Finally, one remedy for the current inflation problem is to lower import barriers generally. What is true of truck chassis, infant formula, and solar panels is also true of tradable goods as a whole —commodities as well as manufactured goods. Tariffs on US imports of softwood lumber from Canada have exacerbated the rising cost of housing construction. Trump’s tariffs on steel and aluminum have increased the prices paid by US firms, which in turn have contributed to higher prices paid by consumers for nails, automobiles, and many other products containing the two metals.

In a recent study, the Peterson Institute for International Economics estimated that a feasible package of trade liberalisation could deliver a one-time reduction in US consumer price index inflation of around 1.3 percentage points, amounting to $797 per US household. The Biden administration is reportedly now considering rolling back some of Trump’s tariffs on imports from China in particular, as one of the few concrete steps it can take that would immediately help alleviate inflation. The effect on inflation will be less than 1.3 percentage points, because the full “feasible package” will not be adopted. But it would be an encouraging step.

To be sure, trade liberalisation will not be nearly enough to eliminate inflation. But the broader lesson is the same as for baby formula, transport bottlenecks, and energy security: Openness to trade can be a source of resilience.

The author is Professor of capital formation and growth, Harvard University.