Fifth Column by Tavleen Singh: Is peace with Pakistan possible?

For a brief moment last week, it seemed as if hostilities between us and the Islamist Republic next door were beginning to wane. Pakistan showed interest in importing Indian sugar and cotton and this would have meant the revival of trade even if diplomatic relations remain suspended. 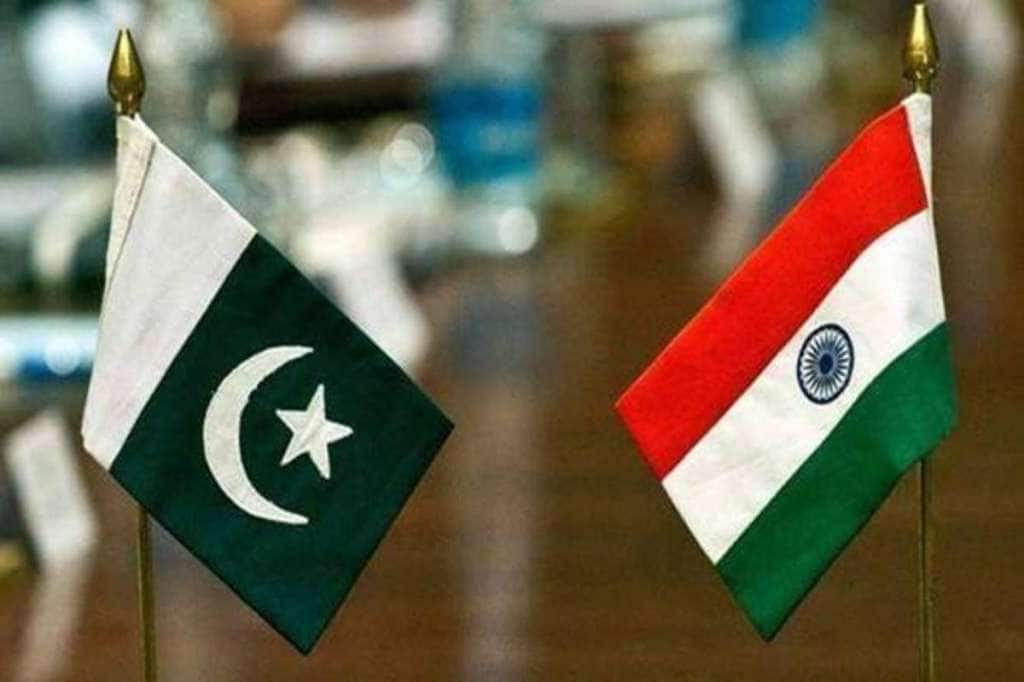 India has many more reasons to continue hostilities, especially today when we have a government whose spokesmen and supporters use the word Pakistani as a term of abuse.

For a brief moment last week, it seemed as if hostilities between us and the Islamist Republic next door were beginning to wane. Pakistan showed interest in importing Indian sugar and cotton and this would have meant the revival of trade even if diplomatic relations remain suspended. Then suddenly Imran Khan’s Cabinet declared that until Article 370 was restored there would be no trade. After Article 370 was abrogated, on August 5, 2019, the Prime Minister of Pakistan has made it his business to try and get the Islamic world to censure India for ending the special status of the former state of Jammu & Kashmir. He went to the extent of appointing himself ‘Kashmir’s ambassador’ but failed to drum up much support.

From an Indian perspective, the removal of Article 370 became necessary because it had served mostly to give Kashmiri Muslims the false impression that secession was still a possibility. It has never been a real possibility. Nor has ‘azaadi’, and there is much less chance of either happening now. For the Hindutva lunatic fringe that continues to believe that ‘Akhand Bharat’ (undivided India) is still possible, the same message applies. If we have to move towards genuine peace with Pakistan, saying clearly that Kashmir is not up for discussion has to be the basis of future dialogue. Too many horrible things happened behind the wall that Article 370 had become between Kashmir and the rest of India. We must not forget.

The ethnic cleansing of the Kashmiri Pandits must never be forgotten. It should shame every Indian that this happened, and it should shame us more that no Indian leader was able to reverse this terrible tragedy. Once the Valley became populated only with Muslims, it was easy to forget that Kashmir had been a vital centre of Indian civilisation long, long before Islam. The Valley’s magnificent, ruined temples bear testament to this. The ethnic cleansing of Kashmiri Hindus would not have happened if Pakistan’s jihadi military men had not actively promoted jihadi ideas in the Valley and changed the very nature of Kashmiri Islam.

The other thing that we must not forget is that despite the ethnic cleansing of Hindus, our first BJP prime minister tried harder than any other Indian leader to make peace with Pakistan. I was among those who waited on the Pakistani side of the Wagah border when he arrived in that gilded bus. Ahead of the Indian Prime Minister’s bus came a man in a long coat and a formal Indian turban carrying a basket of sweets on his head, and just behind him a troop of Punjabi women wearing long skirts of orange, yellow and red that shone in the afternoon sunlight as they danced across the border. Vajpayee’s speech in Lahore the next day was emotional and eloquent and Pakistanis in the audience wept as he spoke. Everyone hoped that the Lahore declaration he signed marked a new beginning.

Instead, months later came the Kargil war, and hope died. But not for Atalji, who months later invited General Pervez Musharraf to India. The talks that were held in Agra ended with Musharraf throwing a tantrum because all he had come to talk about was Kashmir.

After 9/11 Pakistan was dragooned into the war against terrorism, but the jihad against India continued. Three months after 9/11 came the attack on our Parliament. Other jihadist attacks followed but the one that convinced most Indians that peace with Pakistan was impossible was the 26/11 attack. It is hard to understand why attacking Mumbai’s hotels, restaurants, railway stations, hospitals and Jewish establishments was necessary to further Pakistan’s claims on Kashmir. Harder still to understand why despite solid evidence of its involvement in this cowardly attack, Pakistan has not made a serious attempt to punish those responsible. This is the reason why it is not wrong to describe Pakistan as an Islamist Republic and not an Islamic one.

India has many more reasons to continue hostilities, especially today when we have a government whose spokesmen and supporters use the word Pakistani as a term of abuse. Some of them are defined by their hatred for Islam and Muslims and spit out the word ‘Pakistani’ every time they appear on television. And there are far too many famous anchors who allow abuse of Pakistan to define their shows. So, it is hard to believe that a peace process can begin in the near future, but it has to. When and if it does, we must hope that the Modi government will be as ruthless about defining India’s position as it was about removing Article 370.

As someone who wrote a book sympathising with the Kashmiris for having endured decades of fraudulent elections and a brutal denial of their basic democratic rights, I lost sympathy when the cause changed. For a very long time now it is not basic democratic rights and special autonomy that Kashmiri secessionist groups have been fighting violently for. The cause has become the establishment of Shariat in the Valley, and to do this, young men have been recruited in much the same way that the Islamic State recruited their jihadists. It is madness to believe that any Indian prime minister, leave alone Narendra Modi, could allow the creation of an Islamist state within the borders of India. These things must be made clear before a peace process begins.