Faceless assessment is good, but harassment of taxpayers can’t stop till taxmen are penalised for this

Today, the taxman can keep a case alive by simply raising a routine query from time to time. Ideally, there should be a report to Parliament every year from a Tax Ombudsman detailing the lapses of the taxman—delays in refunding arrears or indefensible demands for more taxes—and the action taken against officials who are responsible. 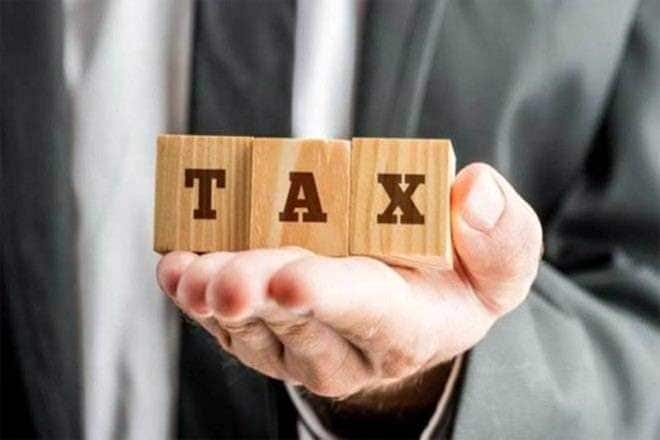 An overhaul of India’s tax administration has been long overdue, both to remove routine harassment of the taxpayer as well as to augment the tax base. The oft-quoted statistic, of 14 million individuals paying tax in a population of 1.4 billion is evidence of how the system has been an abysmal failure in terms of getting more people to pay taxes. While there was a bump in collections post DeMo and GST, the tax authorities failed to cash in on the formalisation of the economy thereafter, possibly also due to the fact that economic growth has been slowing; tax collections slow disproportionately in an economic slowdown. More worrying is the fact that despite the government promising to end the adversarial relationship between the taxpayer and the taxman, the growth of tax disputes has been roughly equal to that of direct tax collections for FY15-19; in FY19, in fact, direct tax disputes rose by around Rs 1,80,000 crore. As a result, disputed taxes are nearly Rs 9.3 lakh crore and, of this, those on the direct tax side are Rs 8 lakh crore; this works out to around 70% of direct tax collections.

It is in this context that the prime minister, on Thursday, spoke of faceless assessments and appeals, along with a charter for taxpayers. Faceless assessments are a good idea since, the less the interaction of tax officials and taxpayers—and their CAs—the less the chance of corruption. The plan to have separate officers and teams assessing and reviewing a case is also a good idea, but it won’t necessarily mean the taxpayer will get a better deal since, in most cases, the tendency could be to go with the original assessment; after all, all officials have the same goal of increasing tax collections. Ideally, those reviewing assessments should be incentivised with hefty bonuses for successfully poking holes in tax orders; given the taxman wins only 30-35% or so of the cases in courts, having an internal review system that successfully pokes holes in assessments is critical as it also ensures the department spends less time litigating cases that it has a smaller chance of winning; for the taxpayer, getting the tax order fixed within the department itself instead of going to court saves valuable time and money.

If taxpayers are to be saved from arbitrary action by the taxman, it is equally important that harsh penalties be levied for harassment or for delaying cases. Today, the taxman can keep a case alive by simply raising a routine query from time to time. Ideally, there should be a report to Parliament every year from a Tax Ombudsman detailing the lapses of the taxman—delays in refunding arrears or indefensible demands for more taxes—and the action taken against officials who are responsible. Some years ago, the CAG—which was headed by a former finance secretary—pointed out that, to bolster tax revenues, an incorrect demand was made, and SBI was forced to make a payment of `10,000+ crore on March 30; this helped the taxman reach his year-end targets and, within a week (in the new financial year), the amount was refunded. Till harsh penalties are not levied on such officers, it is unlikely harassment of taxpayers will be fixed; in which case, the tax charter may not amount to much. Taxmen need to get more revenues—though sometimes the targets may be too steep—but this must be done with better data analytics and other tools, it cannot be done by harassing those taxpayers that file their returns honestly.

Also Read
Gold’s retreat: What determines India’s growing appetite for this metal?
A parade of disconnect
A digitalisation catalyst
Fear of equities, redux