EU energy policy has moved only in fits and starts, in response to problems caused mostly by Russia

For years, EU energy policy has moved in fits and starts in response to unexpected problems, most of which were caused by Russia. 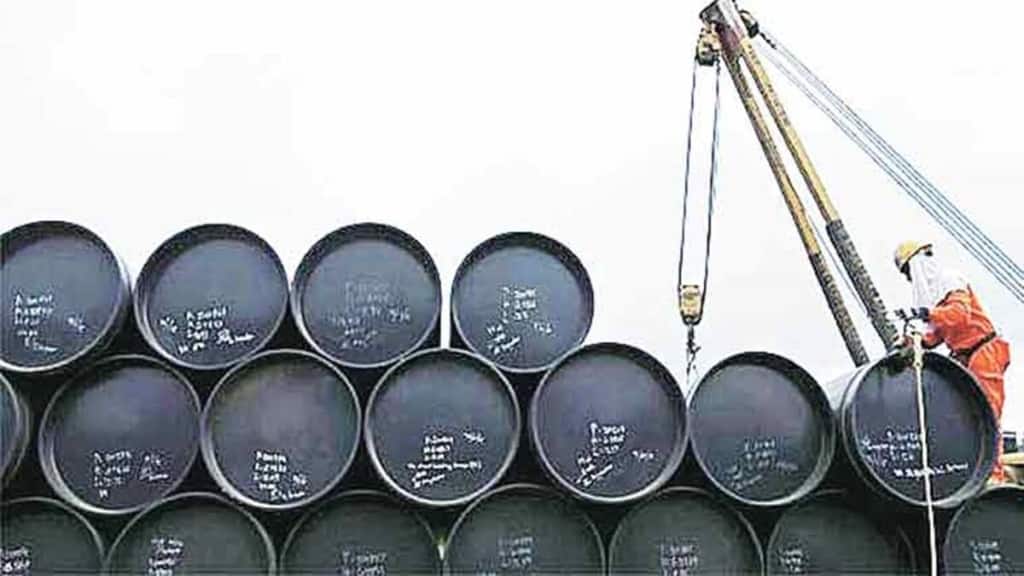 During the 1970s oil crisis, Europe had no qualms about imposing norms to achieve energy savings. (IE)

Skyrocketing energy prices are a disaster for the European economy and its politicians. But given how feckless European energy policies have been, the economic pain they have caused should surprise no one.

European politicians must rethink their approach. The mess in which Europe now finds itself was caused not so much by European Union policy as by the absence of one. The EU needs a stronger, more unified, and far more coherent common energy strategy.

Also Read
What the 2020s will look like
Capping Russian oil
Understanding the four Vs of operations management – volume, variety, variation and visibility
Regulating online gaming

For years, EU energy policy has moved in fits and starts in response to unexpected problems, most of which were caused by Russia. For example, Russia cut off gas deliveries to Europe in the cold January of 2006; but because this disruption lasted for only four days, Europe did not wake up to the longer-term implications.

Then, in the freezing January of 2009, Russia punitively cut off gas deliveries via Ukraine, disrupting supplies to 18 European countries for two weeks. This time, the EU did wake up—at least a little—and adopted its third joint energy package for gas and electricity. By advocating diversification, marketisation, and energy-sector unbundling, the package had a real impact, because it meant that gas and electricity producers were no longer allowed also to own pipelines and grids. Gazprom was forced to sell its pipelines in the Baltics, and Lithuania and Poland were prompted to establish liquefied natural gas (LNG) terminals.

But Germany was too big and self-important to be bothered with such changes. It went in the opposite direction, making fundamental mistakes along the way. Just before losing power in the 2005 elections, German chancellor Gerhard Schröder approved the Nord Stream 1 gas pipeline from Russia to Germany via the Baltic Sea. And even after Russia annexed Crimea in 2014, he and other German notables continued to advocate for Nord Stream 2, which would have rendered Germany even more dependent on Russian gas. Not only would Germany buy all the gas it needed from Russia; it also would become a major transit country.

Adding to the problem, in 2011, chancellor Angela Merkel had decided on a whim to close Germany’s safe, well-functioning nuclear-power stations, following the tsunami that struck Japan’s Fukushima nuclear plant. That decision also left Germany far too dependent on Russian gas—so much so that until the Kremlin halted gas deliveries to Europe this year, Germany accounted for about one-third of Europe’s gas imports from Russia. Making matters worse, German companies sold most of the country’s gas storage facilities to Gazprom, which emptied them last year in a blatant act of price manipulation.

Thus, while most other European countries have long worried about overreliance on Russian gas, Schröder and Merkel made Germany wholly dependent on it, completely ignoring their country’s energy security. And while other European countries built new LNG terminals (enabling gas imports from the United States and elsewhere), Germany simply doubled down on Russian supplies. Now, all of Europe is suffering from Germany’s irresponsible behaviour. Today’s sky-high gas and electricity prices in Europe largely reflect Germany’s energy policy since 2005.

True, Germany has not been alone in its folly. Hungary and Austria have been equally pro-Putin, and Bulgaria, the Czech Republic, and Slovakia have failed to adjust to changing geopolitical conditions; but they are much smaller and less consequential than Germany. And while Italy did allow itself to become the second-biggest gas importer from Russia, it has swiftly found alternative suppliers in Algeria and Azerbaijan. The buck therefore stops with Germany.

What is to be done? No single company has caused the EU more pain through its market manipulation than Gazprom, which is clearly too unreliable to deal with. Ideally, the EU would block or sanction Gazprom from participating in any economic activities within the EU. The 2009 energy package had the right idea about unbundling; but it did not go far enough. Gas producers and exporters—notably Gazprom and Qatar—should not be allowed to own gas storage facilities in the EU. Furthermore, the EU needs to establish compulsory norms so that its storage capacity is reliably filled to a certain minimum level.

During the 1970s oil crisis, Europe had no qualms about imposing norms to achieve energy savings. It should do so again, starting by pressing Germany to restrict the driving speed on its highways, as all other EU countries have already done. The EU should also require member states to maintain sufficient LNG terminals. The absence of a single LNG facility in Germany is just one of the many shortcomings of Merkel’s 16-year tenure.

Moreover, since national energy companies naturally want to monopolise their markets, energy connections between many EU countries are insufficient or nonexistent. While Spain and Portugal have abundant LNG terminal capacity, there is very limited pipeline capacity to supply France, largely because the French have maintained a blinkered policy of keeping cheap Spanish gas out of the domestic market.

Similarly, the electricity price in northern Sweden and Norway is many times lower than it is in the southern parts of these countries, simply because there are insufficient power lines connecting the supply of northern electricity (most of which comes from hydropower) to effective demand in the south. The EU should require that these countries expand their grids.

Finally, Ukraine has vast energy supplies—natural gas, electricity, and petroleum—that are going unsold because of incomprehensible trade obstacles in Europe. To reduce its inflated energy prices, the EU urgently needs to open its market and demand that gas pipelines and the electricity grid be expanded to create a level marketplace.

The European Commission needs to take broader responsibility for European energy policy to ensure that the energy market works, and to protect Europeans from irresponsible and incompetent national-level politicians. The 2009 energy package was a step in the right direction, but the EU needs to go further. Within the next year or two, Europe must be able to declare itself completely independent of the capricious Russians.

The writer is senior fellow at the Stockholm Free World Forum