RBI and Sebi are right in wanting to make sure that PEs or fintechs don’t benefit at the cost of NBFCs. 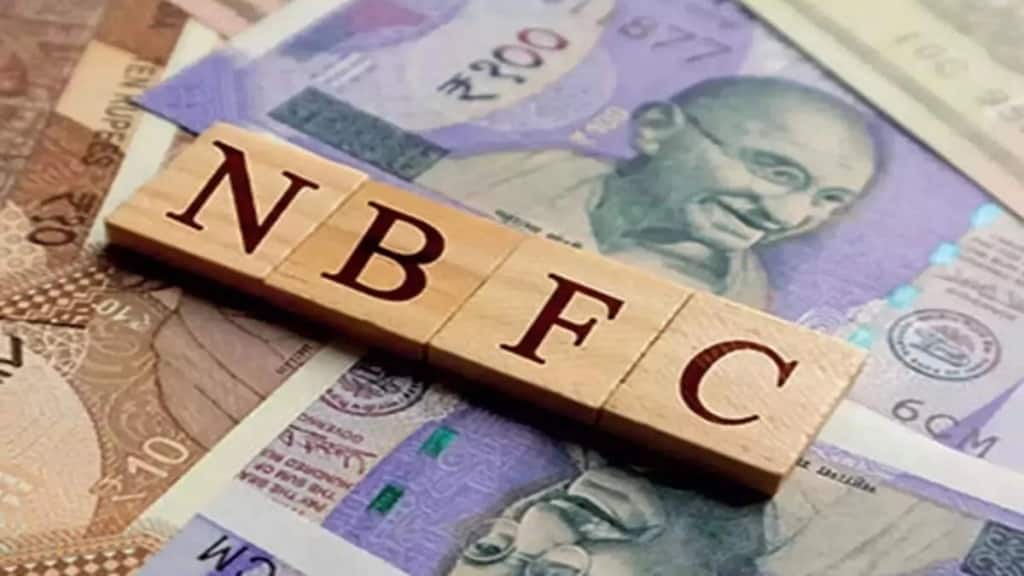 The borrowers to whom the NBFCs have loaned money, it would appear, are clearly part of these transactions. (Representative image)

The dust from the implosion of IL&FS and the insolvencies of a couple of other non-banking financial companies (NBFC) has barely settled, but shadow banks, it seems, continue to use loopholes in the law to window dress their balance sheets. Indeed, four years after the NBFC crisis, the Securities and Exchange Board of India (Sebi) has stumbled upon several instances of private equity (PE) players walking away with sweet deals in Alternative Investment Funds (AIF), leaving NBFCs vulnerable to losses. The regulator’s concerns on these transactions are more than justified since the modus operandi being used by NBFCs to take stress off their own loan books and pass it on the AIF, poses risks to the system. Both Sebi and the Reserve Bank of India (RBI) need to step in immediately to stop this practice. Indeed, this is more of a worry than the fact that PE players are getting away with better returns since they are the ‘senior’ partners in the AIF hierarchy. The ‘evergreening’ of loans by the NBFCs—giving their borrowers more money to help them settle their dues—is a dangerous practice; after all, many banks in the system are lenders to NBFCs.

The borrowers to whom the NBFCs have loaned money, it would appear, are clearly part of these transactions. All in all, there seems to be an unholy nexus between NBFCs, PE players and the loanees, calling for a much closer scrutiny of fund flows in the system. Many of the loan exposures of the NBFCs relate to the real estate sector; if borrowers are being given additional funds to help them repay their dues, that cannot be healthy. The NBFCs are gaining from the fact that the mark-to-market losses arising from the valuations of the units in the AIF would be far smaller than the provisioning on the loans that turn into non-performing assets. Sebi has done well to question such arrangements, pointing out that only investment managers or sponsors can incur higher losses. However, in reality, the fact that the PE players are the ‘senior’ partners in this arrangement means they have the first right to the returns from the AIF. Thus, although both the PE player and the NBFC may be investors in the AIF, it is the PE that is being assured better returns.

Also read: Open Season: Players seem shorn of the fire we’ve grown to expect from them

There are those who argue that AIFs are typically structured in a fashion where the PEs are the senior partners, taking on more risk and, therefore, being assured of better returns. Be that as it may, the transactions are turning out to be not-so-kosher, and the system simply cannot afford another NBFC collapse. Already, the central bank has frowned upon the manner in which some NBFCs have been operating in the digital space—they are essentially ‘lending their balance sheets’ to fintechs issuing pre-paid instruments (PPIs). The central bank has now directed that all loan disbursements and repayments must flow only between the bank accounts of the borrowers and the lenders. As such, NBFCs will need to re-jig their lending practices. Again, RBI is absolutely justified in asking that credit flows take place only between accounts of the borrowers and lenders, without being routed through the accounts of any LSPs (lending service providers) or third parties. Both regulators are right in wanting to make sure that other players—PEs or fintechs—don’t benefit at the cost of the NBFCs.