India can create a chunk of the jobs it needs by delivering healthcare services to the developed world, taking advantage of the march of digitalisation we are seeing 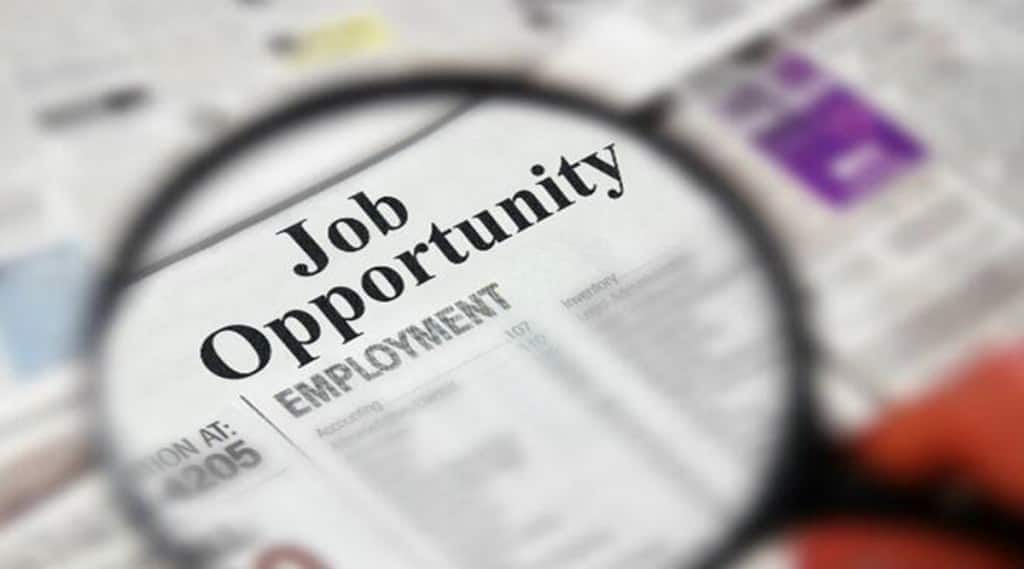 The biggest driver of growth in formal jobs in India in recent decades is the ITeS sector.

The jobs losses in the pandemic and the subsequent K-shaped recovery have highlighted the structural weakness and lack of resilience of the informal sector, a large part of our economy, even as the government now targets creating 6 million jobs this fiscal. If we separate the growth and employment data for India from the 1970s into three fundamentals—total labour hours, capital stock, and total factor productivity (TFP)—we find that between 1970 and 1990, growth in labour hours had the highest contribution. However, the early 1990s onwards, capital usage started increasing sharply compared to the increase in net labour hours, a phenomenon called ‘capital deepening.’ India’s economy became significantly more capital-intensive, which was reflected in the slower growth of labour-intensive sectors, evident across both goods and services.

Traditionally, policymakers in low-income countries have relied on investment and manufacturing-led growth to drive employment. Unfortunately, in India, the share of manufacturing as a percentage of GDP has remained stubbornly around 15%, with falling employment elasticity of manufacturing investments clearly showcasing the challenge faced by this jobs paradigm in India. The rapid growth of automation and digitalisation in manufacturing will make this an even bigger challenge. It is not to say the recent success of the PLI scheme in attracting manufacturing investments is not important for the country, more so given the geopolitical window that India has at present. But one wonders whether it will deliver the 10-12 million new jobs needed every year. Or is it time to chart a new policy paradigm for jobs, one more suited to the realities of the 21st century?

To answer this question, let us step back and look at two root causes of the present challenge and two global developments which will shape the future. The first root cause is the ‘missing middle’ in India’s industrial structure. It is universally accepted that a dynamic and ambitious SME sector—the ‘middle’—is critical for job creation. Unfortunately, India’s industrial sector is dominated by either large industrial enterprises or tiny ones, which are estimated to make up 99% of the estimated 60 million MSMEs. These struggle with poor competitiveness, and are caught in the crucible of limited access to growth capital, crushing regulatory burden, low skill levels, and no innovation. The global trend of higher levels of digitalisation (seen as a job destroyer) can end this by bringing together all the ingredients (identity, access to capital, regulations, skilling, social security, markets) in a digital platform at an affordable cost as a public good. This would need changing some current policies (data sharing, regulations and standards) and overcome inter-ministry boundaries (finance, skilling, IT, MSME, commerce), and a governance model that enhances trust.

The second root cause is the conflicting claims of economists (that not enough jobs are being created), the industrial sector (that there are not enough sufficiently skilled employees), and the skilling centres (who claim that the industry is unwilling to pay for upgraded skills). India had set up the skills ministry to bring greater focus on this issue, spending billions over the years. But the problem persists even as the world grapples with the challenge of the need for new skills driven by growing digitalisation. The solution is to put vocationalisation at the centre of our schools-skill-jobs platform in partnership with the industry itself. The Delhi government is attempting to do this with a combination of new-age vocational streams introduced in school, a new Skills University with programmes designed (and taught) by industry partners, and a digital skill-jobs marketplace. This could provide a template for the rest of the country but again calls for the reform of the governance model of multiple ministries each going their way.

The third is the need to exploit the global trend towards servitisation. The last century saw mass manufacturing being the biggest driver of economic and jobs growth, driving down the cost of goods by 3-10x, and thereby driving up demand, investment, and jobs. The 21st century is seeing the development of mass services driven by growing digitalisation as an economic and employment growth driver. Digital technologies can drive down the cost of service by 10x to as high as 100x. We saw this play out in the telecom sector, where millions of jobs were created. A similar revolution is waiting to happen across several sectors like health, education, financial services, agriculture, etc, with huge unmet demand. While world-class physical infrastructure was the backbone of mass manufacturing, world-class digital infrastructure needs a facilitative regulatory regime, standards for data flow and revenue sharing, privacy laws, and an organisational model that delivers it as a public good. This, once again, calls for multi-ministerial cooperation.

The final piece of the puzzle is shaped by a question I have been pondering over. The biggest driver of growth in formal jobs in India in recent decades is the ITeS sector. What can be a similar driver going forward? Looking at the global demographics, the richest countries are ageing fast as individuals live longer. Over the next two decades, India will be the only big economy with a large young and educated population. As demand for, and economic costs of, health services and solutions grow rapidly in the rich countries, India can become the global service provider to meet this through medical tourism, remote health services, and in-person healthcare delivery (e.g. nurses for old age care). Can we unlock this potential by building our teaching and training capacity, setting universally acceptable standards for medicine and data privacy, and negotiating such services into our FTAs? Once again, the answer will lie in the ability to deal with the complex governance which cuts across multiple ministries and states.

Multilateralism, mass manufacturing, the internet, and favourable young demographics defined economic growth and the jobs paradigm in the last century. Each element of this context has changed with the growth of competitive geopolitics, digitalisation, and ageing demographics of the rich countries. For sustained job-creation, India has to rethink the jobs paradigm through policies to unlock formalisation, vocationalisation, servitisation, and ITeS-isation. The complexity of governance challenge to make this happen is significant. But so is the prize of getting it right.

The author is Senior partner, and director-BCG Henderson Institute, The Boston Consulting Group. Views are personal