Education in India: Revamp system to focus on imparting practical knowledge to students 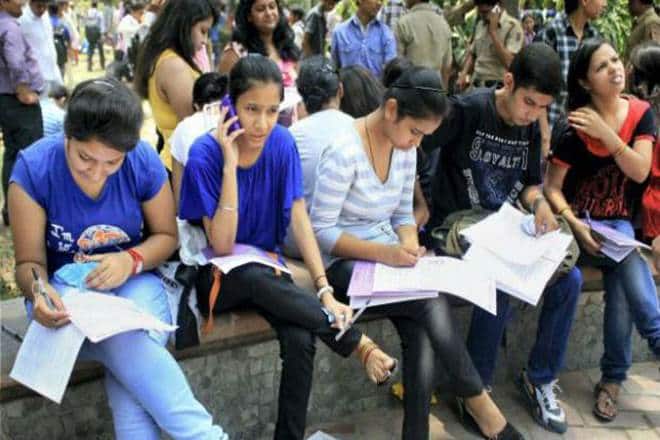 “A journey of a thousand miles begins with a single step.”
—Chinese philosopher Lao Tzu

This dictum, although as old as 6th century BC, fits aptly to modern-day start-ups. Examples include Xiaomi and Meituan-Dianping (from China) and Flipkart (from India), and the established start-ups of the western world—Uber, Snapchat and WeWork (from the US), Dubsmash (from Germany) and Funding Circle (from England) etc.
As far as the Indian economy is concerned, the concept of hi-tech modern start-ups is old wine in a new bottle. Their existence may be traced back to the introduction and subsistence of cottage industries that brought the masses out of agriculture towards the industrial sector and offered them non-farm employment. The difference as compared to modern start-ups was the use of household labour in cottage industries instead of hired labour. In its new embodiment (in Independent India), it shaped up in the form of entrepreneurship in small-scale industries, contributing immensely in terms of employment, production and exports. Pertinently, in both its forms (cottage industries and small-scale industries), start-ups have provided a mass level employment vis-a-vis employment in the organised sector.

In their yet another incarnation (after economic liberalisation in 1991), hi-tech start-ups are emerging as per market needs, which are being given due assistance by the government in terms of information, finances and collaboration. An effort in this direction was taken in August 2016, when the government launched the National Initiative for Development and Harnessing Innovations (NIDHI), an umbrella initiative to nurture ideas and innovations in the start-up ecosystem. The government also created a Rs 10,000 crore Fund of Funds for Startups last year, anticipating employment of nearly 18 lakh persons through them. Besides, multinationals like IBM, Microsoft, Tata, Target, Google, etc, have been roped in to promote the start-ups by providing low-cost tools.

Despite these efforts, there is a lurking fear of failure of these start-ups, particularly when seen amidst the global scenario. Many studies have highlighted a high rate of failure of start-ups. Prof Scott Shane from Case Western Reserve University, Ohio, US, found that only 50% or little less of the start-up companies survive after five years. A similar study by Statistic Brain (2016), a German data research company, brought out that one out of two new businesses established do not make it even four years. The reasons cited ranged from non-payment of taxes, emotional pricing, lack of planning and managerial experience, inadequate inventory to fraud and disaster. Bill Taylor, the author of “Four Reasons Most Startups Fail (And How Yours Can Succeed)” published in Harvard Business Review (2008) brought out that the failure occurs due to non-compatibility of produced products with the demand, inflexible attitude of entrepreneurs, lack of finances and lesser focus on long-term gains.

In India, studies have estimated the failure rate hovers 70-90%. Indian start-ups founded by the professionals groomed in tier-1 institutes like IITs, IIMs, NITs, etc, have a better chance of success. It has been seen that, in a majority of higher educational institutes, students remain deprived of the much-needed exposure due to factors like poor academic curricula, less focus on practicals, lesser number of courses enhancing creativity, less equipped faculty, etc; hence, the daring endeavour of establishing a start-up, even if taken, soon loses steam.
Thus, it becomes imperative to revamp the existing education system in such a way that more focus is laid towards dissemination of practical aspects to the students. The stark reality is that establishing a start-up is still not a dream project for fresh graduates and postgraduates, who first try their luck in multinational companies. Even the promoters of Flipkart took up a job with Amazon before they started their entrepreneurial journey. Thus, there must be an overhaul of our management education system.

One solution could be designing courses in entrepreneurship education at a mass scale, besides compulsory teaching of entrepreneurship education at school and college levels. It will instil out-of-the-box thinking and ignite the spirit of trying, failing, trying and succeeding, alongside creative, inventive and innovative thinking. While the government is taking steps to help start-ups, it should also bring about necessary changes in education ecosystem.