Don’t fall into the trap of green-washing 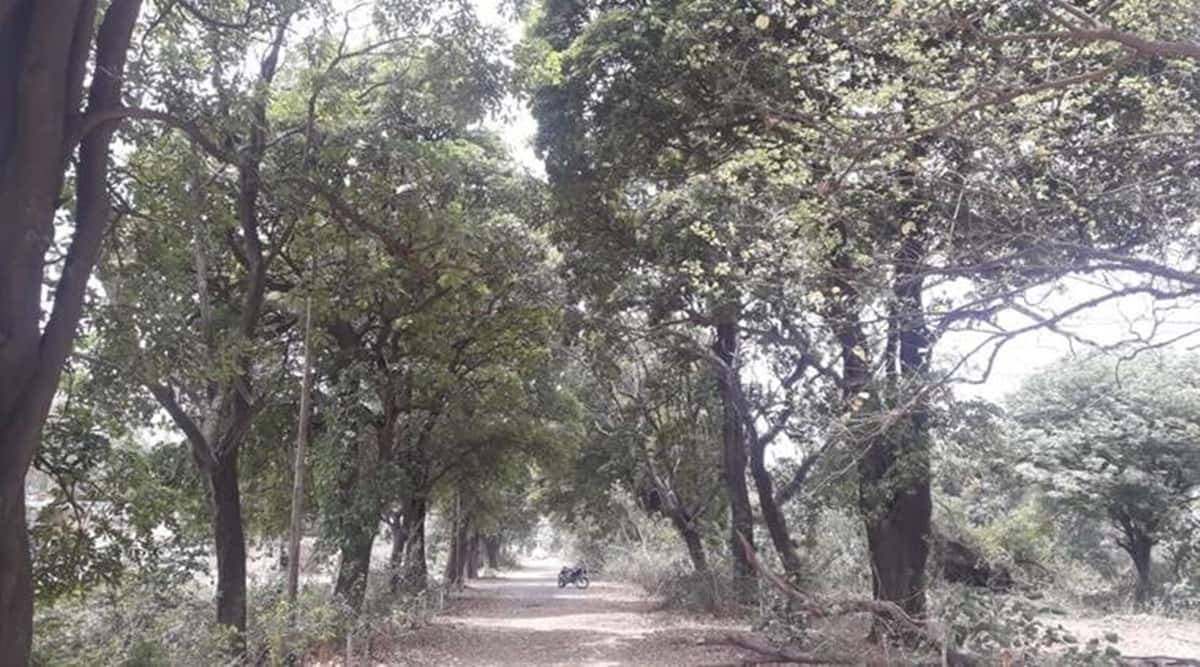 The loss of forest cover in the northeastern states—which account for nearly a fourth of the country’s overall forest cover while making up just 8% of its geographical area—should be worrying.

A headline increase in the forest and tree cover in India—by 2,261 sq km between 2019 and 2021, to 7,13,789 sq km—should seem like welcome news. More so, given the latest Indian State of Forests Report (ISFR) records continuing gains from ISFR 2019 findings, which in turn had reported gains over ISFR 2017. However, parse the data, and a more sobering reality emerges. While conservation, targeting largely those that are classified as very dense forests, have yielded some results, the moderately dense forests—very likely, natural forests—are degrading fast. Meanwhile, open forests, including plantations, are increasing.

Indeed, while the increase in growing stock should have again seemed heartening, most of this is attributable to trees outside forests that primarily have importance as sources of timber and firewood. All this has a significant bearing on India’s biodiversity and its green cover’s function as carbon-sinks, since forest density is directly proportional to carbon sequestering capacity.The loss of forest cover in the northeastern states—which account for nearly a fourth of the country’s overall forest cover while making up just 8% of its geographical area—should be worrying.

ISFR 2019 had also reported this. Not only are the northeastern forests old forests and host rich biodiversity, they are also crucial to overall conservation and sustainability in the region. In addition to human activity, natural calamities, such as landslides linked to heavy rainfall, are listed as factors behind the decline in the region. But the forest-cover loss also means the threat of landslides in the region gets compounded. And with water catchment affected, there will be significant pressure on water resources in the region, impacting its green cover further.

Also Read
Fintech-NBFC ties can boost inclusion
Against the grain: Farmers may still be able to export some wheat
Bridging regulatory gaps for NBFCs
Understanding the four Vs of operations management – volume, variety, variation and visibility

With a pivoting of policy towards increased development activity in the ecologically sensitive northeast, it is likely that the loss of forest cover in the region would continue. Another worrying finding is the trend of unprecedented shifts in vegetation type in the Himalayan forests.There are obvious problems with the definition of forests in the ISFR, especially given monocultures and plantations are also included as forests, thanks to canopy-based classification.

Also, MD Madhusudan, an ecologist and conservationist, points out citing a study published in Biodiversity and Conservation, a Springer journal, that data on green cover from the Forest Survey of India (which brings out the ISFR), showing increase in forest cover in the country, weren’t even proximate, on the lower side, to that from the National Remote Sensing Centre. The government would therefore do well to, as several experts argue, make the ISFR data public for independent verification.

A large part of the problem stems from the fact that India lacks a national forest policy that is responsive to current needs and adequately outlines a long-term vision in keeping with climate change; current forest governance is rooted in the forest policy from 1988. Against the target of forests making up 33% of the geographical area of the country, the current cover is just under 26%. To bridge the gap, the government needs to bring in a new National Forest Policy.

While forest clearances for development projects have accelerated, local and community say over forest management hasn’t been given its due. Indeed, as this newspaper argued in October last year, the changes proposed to the Forest Conservation Act could undermine the states’ say over forest governance even as liberalisation of norms, that the government hopes would help increase green cover, runs the risk of becoming a free pass for over-exploitation of green cover. Unless India recalibrates its approach towards conservation and bolstering cover, we might just be green-washing reality.