Good that the government has set the ball rolling, but the Pawan Hans episode is a wake-up call 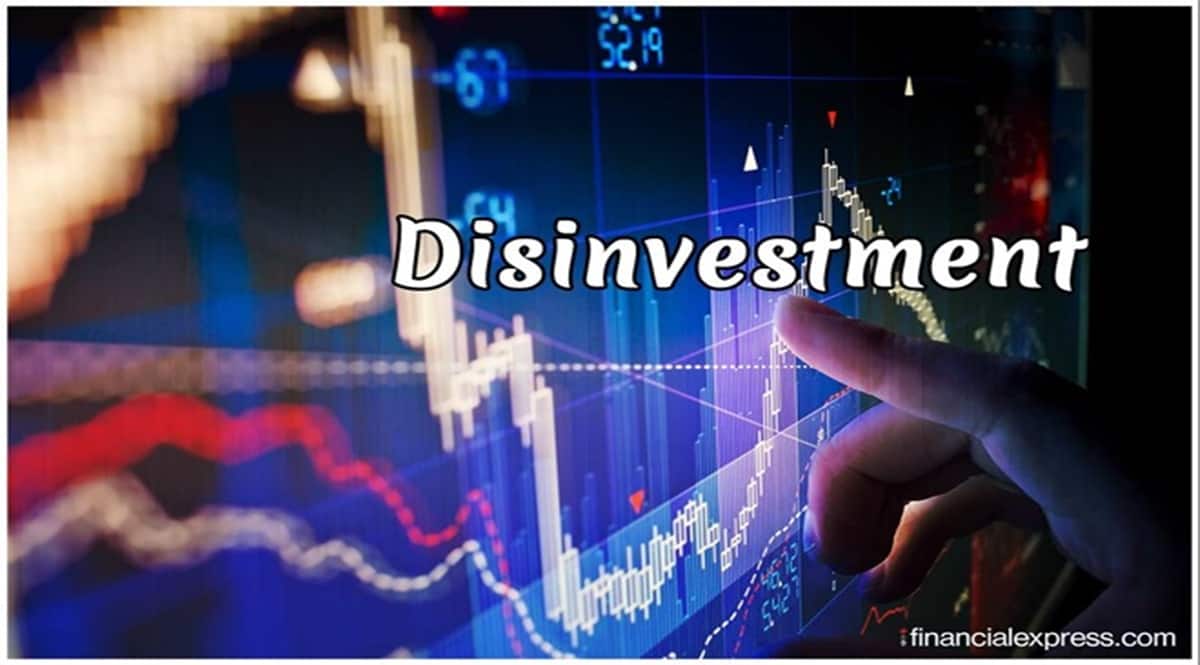 It is a good sign that the government has already set the ball rolling on realising a significant chunk of its 65,000 crore disinvestment target this fiscal. As this newspaper reported on Saturday, the government is hoping to sell its residual stake in Hindustan Zinc (worth36,600 crore), apart from indirectly held stakes in ITC (a partial stake sale) and Axis Bank. It is also attempting to complete the sale of Shipping Corporation of India, clear the way for the strategic disinvestment of Container Corporation of India, and invite expressions of interest for privatising IDBI Bank. Disinvestment secretary Tuhin Kanta Pandey also said that the HZL stake sale proposal will be sent to the Union Cabinet shortly.

Early efforts like these are a welcome departure from past practices when too much is left to the final quarter, due to which some PSUs offers are hustled through in a great hurry. The bulk of the proposed sales this fiscal have got held up for a raft of reasons. Given that it will need to spend close to Rs 1.8 trillion above the budget estimate for fertiliser and food subsidies, the government has to ensure that the disinvestment plan doesn't go off track once again. Already, it has the awkward distinction of missing its divestment targets three years in a row. The collection in FY22 stood at a mere Rs 13,531 crore against a targeted Rs 78,000 crore (revised downwards in Budget FY23 from Rs 1.75 trillion). Forming a larger disinvestment pipeline will ensure a far healthier appetite for offers of sale. A significant marketing effort also needs to be put into showcasing the strengths of the entities on sale so that these offers draw participation from a more diverse set of investors.

Against this backdrop, the government must draw the right lessons from the Pawan Hans mess it has landed in. The cloud over the sale of the public-sector chopper service provider could have been avoided if there had been better coordination between different wings of the government. The Cabinet Committee on Economic Affairs approved the sale of a 51% stake in the PSU to Star9 Mobility, a tripartite consortium, just nine days after the Kolkata bench of the National Companies Law Tribunal (NCLT) had ordered action against the lead member, Cayman Islands-based Almas Global Opportunity Fund, which had failed to pay the creditors of EMC Ltd, a power transmission company, after making the winning bid for the latter in insolvency proceedings.

Also Read
Inside Track by Coomi Kapoor: Nitish Kumar’s jibe at Amit Shah sends a clear message
The big deal: How IPL money caters to Indian cricket’s ecosystem
Buzz in Bihar: Recent investments should not be yet another false start for a backward state
Understanding the four Vs of operations management – volume, variety, variation and visibility

While the reason behind the lapse is not clear yet, the revelation is deeply embarrassing for the government. It is very likely that the Pawan Hans sale will now have to be put on hold, making a mockery of the entire process as even a cursory due diligence would have spotted the track record of the winning bidder. This is not the first time that such a lapse has happened. In January this year, the sale of Central Electronics Ltd (CEL) had to be stopped after certain irregularities regarding the winning bidder were flagged in political circles apart from allegations of undervaluation. According to Dipam’s guidelines on qualification of bidders, any conviction by a court of law or indictment or adverse order by a regulatory authority that “casts a doubt on the ability of the bidder to manage the public sector unit when it is disinvested, or which relates to a grave offence would constitute disqualification.” Per publicly available information, it would seem that if the consortium does meet the financial eligibility criteria, it is solely on the back of the lead member, which risks disqualification if an appeal against the NCLT order falls through. The Centre did well to clarify early on that the Letter of Award has not yet been given in the Pawan Hans sale and it is examining the matter legally. The way forward would be to ensure avoiding recurrence of such incidents.