The draft Standard Bidding Document (SBD) on privatisation of discoms doesn’t offer much clarity on the modalities of PPA transfers, apart from seemingly running afoul of many provisions under the Electricity Act 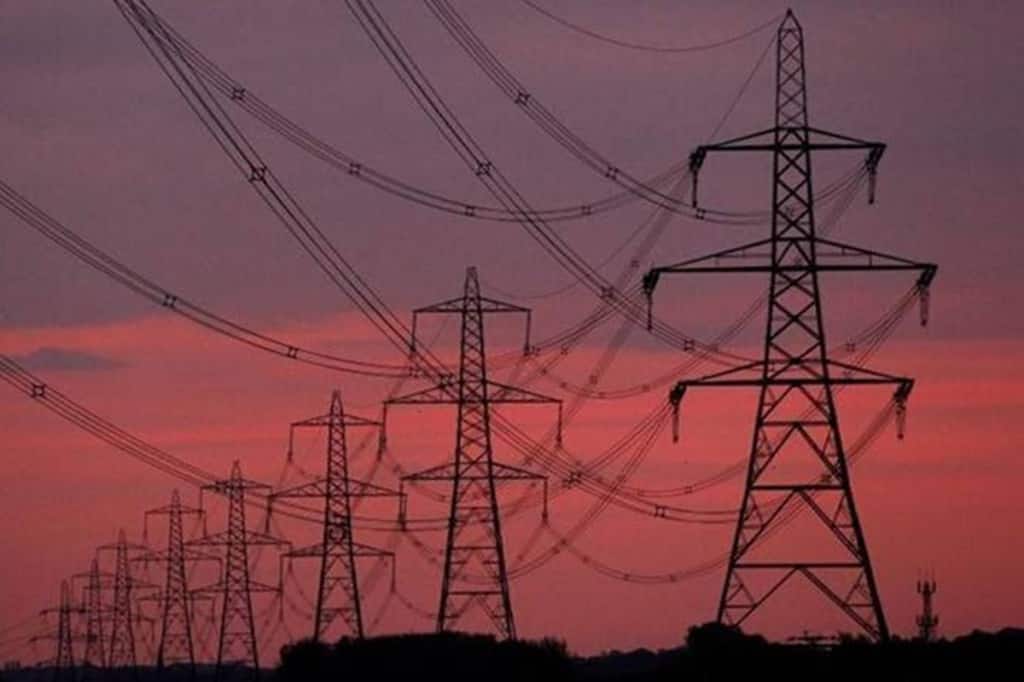 After using reduction in losses as bidding parameter, besides equity, asking the successor to pass on the collection will cause complications, and this needs clarity.

By Raj Pratap Singh
The financial health of electricity distribution companies (discoms) is deteriorating by the day, and they are finding it increasingly difficult to sustain day-to-day operations and debt service obligations. Realising that distribution sector reforms are urgently needed, a draft of Standard Bidding Document (SBD) on privatisation of discoms has been circulated with a disclaimer that “it does not represent the views of the Ministry and being presented with the aim of initiating discussions…” This draft SBD, while it brings some clarity on the subject, also raises some serious questions on the way forward. At best, it can be described as ‘work in progress of a consultant’.

Some of the welcome key features of the SBD include:
1. Privatisation of discoms will be of the licensee (as a company as entity) and not in parts. This is a welcome step that will ensure there is no cherry-picking by private investors. Private discoms have so far only confined themselves mostly to urban areas where the paying consumers reside, and the subsidy burden of rural areas is still borne by respective states;

2. The interests of existing employees are to be protected;

3. Successor entity will have a clean balance sheet and all the past dues including true-up of accounts will be a pass-through;

4. The net asset value on which the transfer will take place will be decided by the appropriate commission;

5. Existing PPAs (power purchase agreements) of discoms will be transferred to the successor or successor may sign only the bulk supply agreement;

6. Besides 100% equity transfer, the SBD also proposes majority sale of equity in which 74% will be transferred (with management) and the remaining 26% will be retained by the state government.

Having said that, there are some major challenges that need to be addressed before moving forward: The biggest challenge will be how the existing PPAs of discoms are to be allocated to the successor?

At present, discoms have a portfolio of PPAs comprising of various fuel sources such as thermal, hydropower, renewable, etc, and of different ages procured over a period of time. This makes the power purchase costs of each PPA different, some are low cost due to depreciated plant value and the new ones are expensive. Further, all government discoms have contracted PPAs far in excess of their average demand-load and are paying stranded capacity charges to generating companies even when they are not buying power from them.

For example, in Uttar Pradesh, the average load of all discoms is around 14,000 MW, but the total PPAs signed by them are around 26,000 MW. Similarly, the total installed capacity in the country is around 375 GW, whereas the peak load has never exceeded 185 GW. Therefore, the methodology for allocation of existing PPAs to the successor will play a critical role in privatisation—whether the successor will have to take over all existing PPAs of discoms or only some of these. If only part of the PPA portfolio is taken over, which PPAs—the lower costs ones or the higher cost ones or at a weighted average cost?

If all the existing PPAs are not taken by the successor, the successor will have windfall gains at current tariff because the current tariff comprises of total power purchase cost including the stranded capacity for the discom. Besides, how the unallocated PPAs will be serviced by the discom after the transfer of assets? The same will be the case for the bulk supply of power to the successor. Therefore, greater clarity is needed on this point.

The RFP (2.2.9(a)) relating to incentive on collection of past arrears is confusing. It may cause disputes as most of the outstanding shown in discoms’ accounts are bogus and billed to show reduction in losses. After using reduction in losses as bidding parameter, besides equity, asking the successor to pass on the collection will cause complications, and this needs clarity.

Similarly, mentioning additional incentive over and above return on equity is vague. In any case, collection of dues is not related to return on equity and the latter is subject to regulations. If the intention is to supersede the regulation and treat it as a case under Section 63 of the Electricity Act, the bidding must be done on the tariff and not on equity & loss reduction, because only under Section 63 the tariff discovered is adopted and not regulated by the commission.

The most confusing part is the evaluation of the financial proposal dealt in pp 6.3 of the RFP/SBD. It talks about either the highest financial quote (premium on equity) or the highest cumulative reduction in ATC losses as a bid parameter. While premium on equity is a tangible consideration, how only commitment on cumulative loss reduction will be the basis of asset transfer? Any bidder can quote any figure and may not achieve that commitment. Everyone knows the fate of such commitments given by state discoms in the past under various financial restructuring plans or even the much-publicised UDAY (Ujwal DISCOM Assurance Yojana).

An important legal aspect completely missed out in the transaction process outlined by the SBD is that of obtaining prior approval of the appropriate commission under Section 17(3) of the Electricity Act, which provides for prior approval of the commission before sale, lease, exchange, etc. Avoiding this will make the whole process illegal.
Since the SBD does not have the approval of the ministry so far, one believes that the points raised above will be appropriately addressed when the final SBD is notified.

The author, an IAS, is chairman, UP Electricity Regulatory Commission. Views are personal