DESH Bill: A change only in name?

Even though the proposed DESH regime is positioned as a step up from the SEZ era, there is very little to suggest that the game-play has changed. Indeed, if a one-stop-shop compass doesn’t guide DESH, the SEZ problems remain. 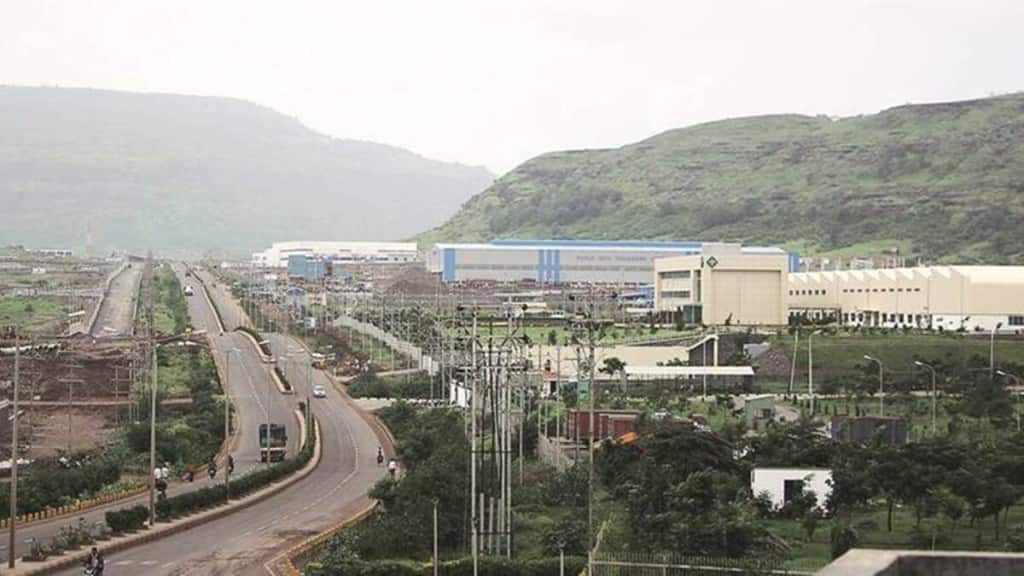 Many countries leveraged SEZs to drive employment, exports and investment and brought about economic transformation. (IE)

The Budget speech announcement that the existing SEZ Act would be replaced with a new legislation had sparked hopes of disruptive changes. However, the new draft Bill on the Development of Enterprise and Services Hub (DESH), which is set to replace the Special Economic Zone (SEZ) Act, adopts a continuity-based approach with two crucial changes: (i) removal of the positive net foreign exchange requirement, and (ii) access to domestic markets. These changes, which, in principle, are necessary to be WTO-compliant, address long-pending demands of the industry. Yet one wonders whether the new DESH legislation can become a gamechanger, with most other changes proposed being path-dependent (incremental).

The finance minister had set out three objectives for the new legislation: to (i) cover all large existing and new industrial enclaves to optimally utilise available infrastructure, (ii) enable the states to become partners in the hub development, (iii) enhance export competitiveness. In response to the first objective, the Bill allows the state governments to seek notification of any existing industrial estate as a development hub. Since the objective of the ‘hubs’ are generic with no focused approach, it is not clear where to position them in the myriad industrial zones developed by various ministries and arms of the central and state governments. What would be the basis of seeking the transition as well as offering fiscal incentives after the export obligation is gone? Further, how the states’ role is expanded is not clear, except that the Integrated Board will have an officer from the concerned state. Finally, the third objective, of export competitiveness, is also elusive.

Also read: Opting out of IPEF

Also Read
Why management is both art and science
Focus on clean coal for now, not zero coal
A green-energy boost
Good, but not enough

India’s tryst with export processing zones (EPZs) dates back to 1965, when it set up Asia’s first EPZ in Kandla, Gujarat, with multiple objectives and few incentives (not even an income tax incentive until 1981). Since then, there have been three attempts to leverage the potential of SEZs. In the mid-1980s, India expanded the EPZ sector by setting up five new EPZs in various parts of the country and started offering income tax incentives to EPZ units; in 2000, there was a transition from traditional industrial cluster type EPZs to larger SEZs with social infrastructure, and in 2005, the country introduced its first legal framework for SEZs and assigned the private sector commanding heights.

All these policy changes were introduced at critical junctures of the global waves of SEZs. Many countries leveraged SEZs to drive employment, exports and investment and brought about economic transformation. However, India missed the opportunity of establishing herself as a manufacturing or export destination. India’s limited success with its SEZs can mainly be attributed to the conflicting agendas, mandates, and concerns of various public and private actors that shape the policy and its implementation. It must be noted that what makes an economic zone special is its ability to address growth-constraining institutions by ensuring relaxed regulatory regimes and simplified administrative rules and practices for business facilitation through a one-stop-shop (OSS) mechanism within a delineated area. In a politically complex country such as India, the range of competing positions and conflicting agendas associated with the policy that impede growth in the wider economy could not be managed to experiment with institutional reforms even within SEZs.

Now, the DESH legislation is set to replace the SEZ Act at yet another crucial juncture. With the hegemonic war between the US and China flaring up, it is expected that the foreign investors would move out of China. Many Asian countries are vying for this investment and are strengthening their SEZs to attract it. India’s proposed hubs will thus be competing with those in other countries, and not with its previous model of SEZs. Bangladesh, for example, is offering relaxation in SEZs from 16 national laws, 10-year tax incentives and a well formulated OSS set up within the Bangladesh Economic Zone Authority, an autonomous body chaired by the prime minister herself.

India is tagged as a difficult place to do business despite major gains in the Ease of Doing Business rankings. Between 2014 and November 2021, 2,783 foreign companies closed their operations in India for various reasons. According to ministry of corporate affairs data, 3361 foreign companies were active in 2017. The number declined to 3311 by December 2021. According to the US state department, India’s major challenge has been its inability to simplify regulatory regime characterised by complex rules and regulations, bureaucratic interventions, and corruption at all levels. The SEZ Act 2005 promised to offer a single window mechanism to address these institutional challenges but failed. The DESH Bill also makes just promises to ensure OSS. It has changed the name of the Board of Approval to Integrated Development Hub Board, Unit Approval Committees to State Boards, and development commissioner to hub directors. The names have changed, but the game-play remains the same. It is argued here that there is now a need to institutionalise OSSs within the hubs. There are different models adopted by successful countries and some states within the country. These may be reviewed and adapted to develop an effective OSS model for the proposed hubs. It is time to walk the talk if the confidence of the investors is to be gained.