Demonetisation: RBI data shows no impact in most places due to ban on Rs 500, Rs 1000 notes 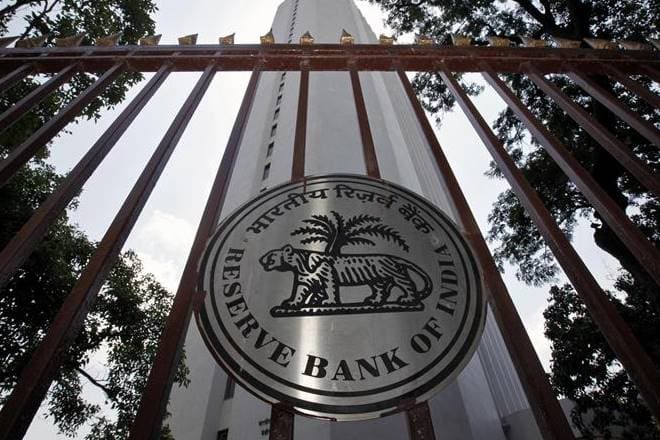 After the electoral success for the BJP post-demonetisation, it was argued by some that demonetisation had the acceptance of the citizens as an effort to cleanse the system, while others argued it was marketed with right packaging. (Reuters)

Following the announcement of demonetisation on November 8, 2016, there was a mixed response, with an initial widespread cheer. However, as the magnitude of scale of operations started emerging, there was considerable opposition. After the electoral success for the BJP post-demonetisation, it was argued by some that demonetisation had the acceptance of the citizens as an effort to cleanse the system, while others argued it was marketed with right packaging. But data released by RBI shows that there has not been any impact in most places due to demonetisation. It also reveals that there is an urgent need to revisit the financial inclusion strategies put in place so far.

While demonetisation was not unheard of, the scale this time was unprecedented. It was reported that about 86% of the notes in circulation were in the form of Rs 1,000 and Rs 500, indicating the scale of operations that would ensue.

Indian banking witnesses a cyclical pattern in quarterly growth (chart 1), with generally higher growth in deposits during the fourth quarter. In 2016-17, the Q3 growth reached the highest in the last five years. In terms of credit (chart 2), Q4 has the highest growth, which has an effect in the subsequent year’s Q1. Q3 usually registers a positive growth rate which gets accelerated in the subsequent Q4. In 2016-17, Q2 maintained the trend seen in the last few years, but Q3 credit growth fell flat as an immediate impact of demonetisation. There are some possible reasons for this.

One, households in the lower income districts have had more cash in hand and had to deposit the same in banks. Two, more accounts were opened, and had helped out some of the cash hoarders in their regions. There were also reports of new bank accounts being opened by migrant labourers in cities to transfer money to their home-towns and families in rural areas. RBI has not released the data on the number of accounts for these quarters.

District-level analysis of deposit and credit

In terms of growth rate of per-capita credit in Q3 of each year since 2012-13, there has been uniform shrinking of credit growth across all percentiles. Though this would have an impact on the macro level, in per-capita terms the impact is meagre. India’s districts are distributed with a high skew in terms of banking parameters, reflective of the Lorenz curve of India’s income distribution. While 70% of the country’s 600-odd districts have less than Rs 30,000 in terms of per-capita deposit, 70% of the districts have a per-capita credit of less than Rs 18,000.

While focus was on the conversion of existing cash to new currencies, the greater issue was the lack of lower denomination banknotes (Rs 50, Rs 100). At such low per-capita levels of banking finance, the lack of lower denomination notes was the underlying issue, and not the amount per se. In at least 50% of the districts, the weekly withdrawal limit was well within what the citizens could muster for an entire quarter. While hundreds stood repeatedly in queues, thousands watched, and may have felt, “How much cash were they hoarding? Whose cash are they exchanging?” One question that is still inconclusive is whether non-availability of cash in the required denomination implied non-availability of value and incomes?

This analysis hides regional and state-level issues. Tamil Nadu is a significant outlier. Excluding Chennai, we have a near-perfect distribution of the districts. Both per-capita deposit and per-capita credit outstanding are higher than national average at the bottom percentiles. Tamil Nadu is one state where there would have been higher impact on the people due to demonetisation, because of higher per-capita credit outstanding, which has shrunk due to demonetisation.

– Urban-driven districts that have had historic payoffs like Mumbai;

– The rest of India trying to migrate to any one of these above categories.

Districts in the top percentiles are concentrated in the northern, western and southern parts of India. The heartland and eastern parts are in the lowest percentile.

The banking volume—deposits that have grown and credit that has shrunk—was too insignificant to have had an impact on the economic life of citizens in most parts of India. What the data reveals is the persistently low level of financial inclusion, despite various efforts. The data also reveals that higher income states are also those with better banking reach and financial inclusion. It would have been interesting if there had been a state-level election in Tamil Nadu, where, as we have already seen, credit at per-capita level is equally high as deposits. It is imperative to strategise digital finance and its penetration to empower a larger section of population and achieve a liberal reach of economic opportunities.