Death of a borrower 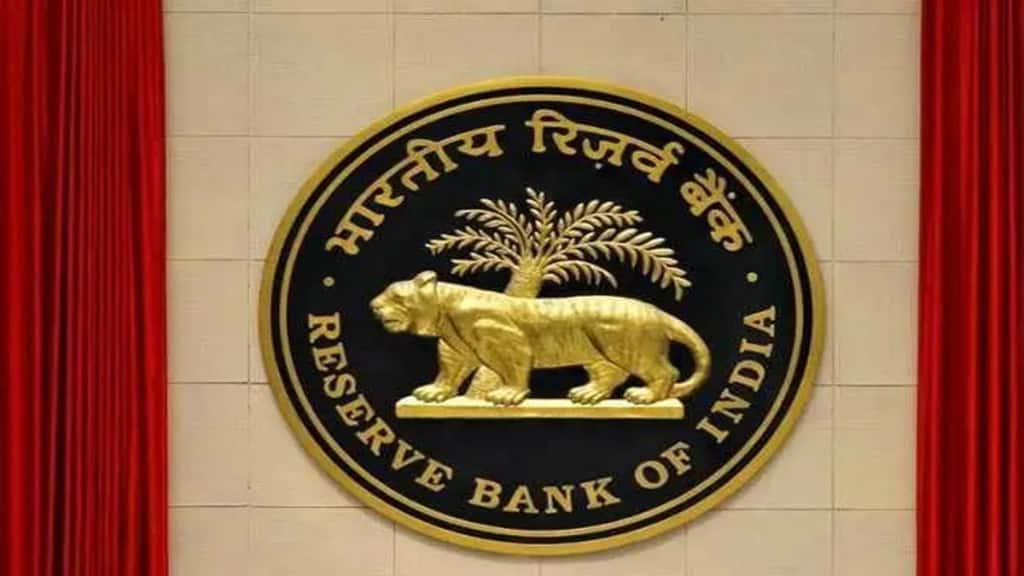 These often spur them to adopt strong-arm methods, which was flagged by the RBI way back in 2008.

The death of a pregnant woman in Jharkhand last week —after she was allegedly run over by loan recovery agents during the confiscation of her family’s tractor—is another tragic reminder of the financial services sector’s failure to follow ethical recovery. There is much to be said about ethical repayment behaviour of borrowers, but financial services players have also not acquitted themselves honourably. Indeed, the banking sector regulator has had to issue reminders to regulated entities (REs) on its code of conduct on loan recovery—last month, the central bank advised REs to ensure that they or their recovery agents should not intimidate borrowers or harass them, including by calling them before 8 am or after 7 pm. That the regulator’s code has been observed more in its breach is evident from the many reported instances of harassment. Earlier this month, suicides following harassment by recovery agents were reported from the National Capital Region and Andhra Pradesh.

The problem has certainly increased with the entry of unregulated digital lending apps and lending services providers, which the banking regulator is quite aware of. Indeed, while Governor Shaktikanta Das recently flagged unethical recovery practices followed by players in digital lending, the RBI’s recent guidelines mandate that REs must adhere to its master direction provisions on synthetic securitisation. This has effectively frozen practices typical of digital lending, such as first loan default guarantee (FLDG). Under FLDG, a third-party loan facilitator ‘lends’ from REs’ books with the assurance that it will compensate the latter to a certain degree in case of default, which, experts say, pushes such players to adopt outrageous recovery methods. REs would do well to double down on due diligence when dealing with digital lending players, and maintain a white list of ethical players, as suggested recently by Das.

That said, lenders can’t really shake off blame. That the situation recurs, despite the RBI repeatedly flagging the issue, shows that most REs pay just lip service to ensuring that the recovery agencies they contract execute their job in a responsible and humanitarian manner. Also, lenders seem to be reluctant to adopt pragmatic measures such as selling loans at a discount and moving on. Abizer Diwanji, EY India financial services leader, says such a step could not only protect a lender from absorbing a larger loss on default, but will also chip away the recovery pressure down the chain. A part of the problem is also the incentives offered to debt recovery agents by the agencies. These often spur them to adopt strong-arm methods, which was flagged by the RBI way back in 2008. If this remains a problem a decade and a half later, it is clear that the lenders have not done their job.

While some bankers believe a common pool of agents, which is monitored by a specialised team set up by the Indian Banks Association (IBA) could help matters, it is important to bear in mind that the Indian Institute of Banking and Finance (IIBF) has been running a training programme for debt recovery agents with partner institutes in various locations. This was after RBI, in 2008, exhorted the IBA to collaborate with IIBF and come up with a compulsory 100-hour training module for recovery agents. It is perhaps time that the banking regulator fixed accountability where due—a mechanism to punish lenders for aggressive recovery tactics adopted by contracted third-parties may help curtail harassment of borrowers. Lenders must be accountable for the actions of the outside agencies that they appoint.