Covid is the enemy, not the government

There may be valid reasons for hating Modi-Shah and their use of state power to investigate rivals, but this has led to a situation where each fresh death is almost welcomed as vindication of the evil they have wrought. Only India will suffer due to this 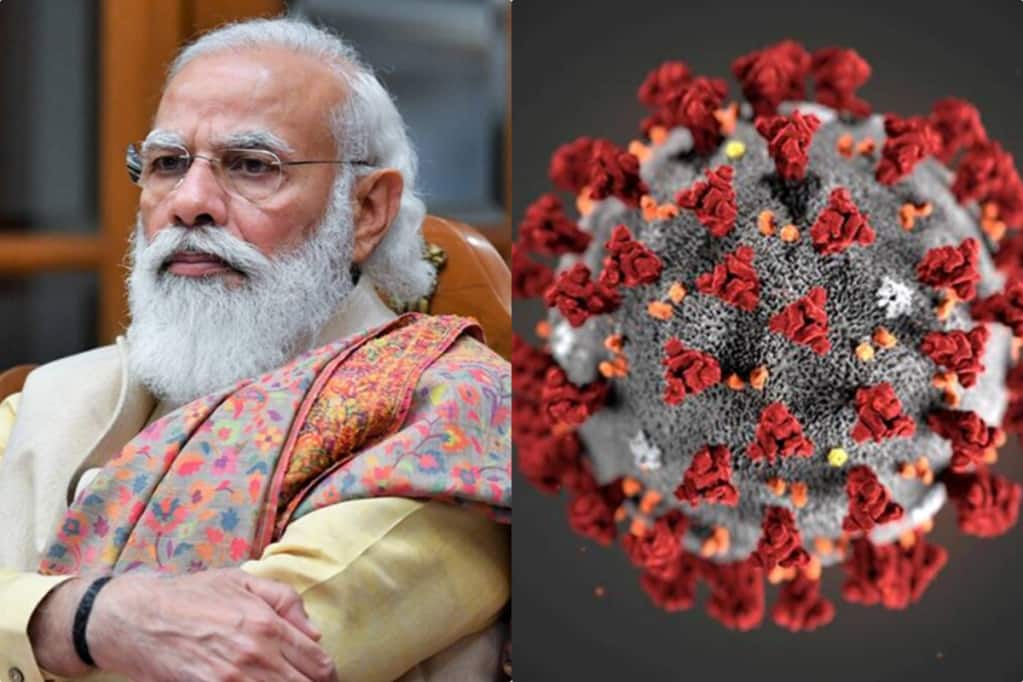 Modi made big blunders, as in all democracies, but instead of demonising him, pull together and help the sick get care (File Image)

Over the last week, with my body temperatures crossing 102 degrees and oxygen saturation levels falling to 88, I have exited most Whatsapp groups. My school group, don’t get me wrong, has some very selfless souls working 24×7 to organize beds, oxygen, remdesivir, concentrators; but the overall mood appears, at least to my fevered brain, one of pure hatred. Modi has done this, Modi has done that, he’s so callous, he doesn’t mind people dying, he brought forward the Kumbh by a year to enhance his popularity, held mammoth election rallies …

While they rightly lampooned Modi when he was slow to commit to buy vaccines in the way the US and the UK did, most rained scorn on him when he freed prices and held forth on what a mess he had made since the poor would now never get vaccines. Never mind that increased supplies were critical or that, whatever the free market price was, half the total supply would be given to the central government at a low price. The usual suspects trotted out theories, faithfully forwarded on WhatsApp groups, on how despot-democrats – Trump, Bolsonaro and Modi – made a hash of dealing with Covid while liberal ones like Jacinda Ardern dealt with it so well; never mind the complete lack of comparison of the economies in terms of their prosperity, complexity and size.

Modi’s missteps on the vaccine front are something this newspaper has catalogued for months. Nor was it just his refusal to commit serious money upfront to get assured supplies, he failed to ensure enough genome sequencing was done to detect the spread of–and therapeutic interventions against–new strains. While it is not clear how accurate the stories are of some covid advisory panels not even meeting for months, the fact is they spectacularly failed to predict the coming avalanche.

While this is the sign of a government not fully in control, which government, except that in Utopia, has not made similar mistakes? The question is whether they are being corrected. And while it is easy to demonize Modi, keep in mind that, with few Indians bothering to pay taxes and our health system completely broken, even a government headed by Manmohan Singh – the poster boy of good government today – wouldn’t be able to much more. How many primary or secondary health centres are staffed or equipped at even a fraction of their capacity; ditto for hospitals in cities?

When such a broken system has to cope with a 3-4-fold hike in the disease burden, it cracks; the massive hoarding only makes things worse. Ironically, while higher prices are possibly the only way to fix supply – sadly, not immediately – the higher prices are something none of us are willing to accept either as the brohuha over the vaccine price makes clear.

In a situation where every paise of government expenditure is parsed with suspicion – Modi, sadly, has contributed to this paranoia – how is any government to build huge surplus capacity; what if those ventilators were not needed, what if the oxygenators rot in godowns once the spread of the virus slows? A lot of the hestitations of governments, let’s be honest, have to do with the restrictions we have imposed.

And keep in mind that most state governments who are today blaming Modi dropped the ball on testing and tracking several months ago. They tested way too little and when they did, they used the unreliable RAT tests. In a system like India’s, this cannot possibly be the centre’s job. So, every time some senior politician or reputed academic thinks this is the final proof of Modi being a maut ka saudagar, ask them what their favourite politicians did. Sure, states have a funds shortage, but it was up to the states to prioritize expenditure.

The election rallies and the kumbh are a definite black mark, but on the entire political system, not just Modi. At the time of the Bihar elections, this newspaper argued for a constitutional change to extend the life of all assemblies, but no one – including Modi – took this up. The fact that the world’s other large democracy also decided to hold elections in the middle of a pandemic is of no solace.

But it is worth pointing out that the covid-consequences of the rallies and the kumbh have not really come into play till now. The sharp surge of the last few weeks has been in states that had neither rallies nor the kumbh; it is due to the near-complete opening up of the economy – that we all lauded because of the hardship lockdowns caused the poor – and the arrival of very infective new strains.

So, for now, instead of blaming Modi, let’s try and strengthen his hands; several volunteer groups from gurudwaras have oxygen langars, surely this needs to be emulated by others? And for all their diverting oxygen for covid purposes, there are few signs of the older lot of Indian businessmen selling some shares to donate tens of thousands of crore rupees to help with the effort. Let state chief ministers stop crying in public to show they are helpless, just do your job.

Part of the problem, of course, is due to Modi-Shah’s take-no-prisoners approach and their unacceptable willingness to use investigative agencies against many opposing them. That is why the BJP is so spectacularly isolated today, quite a rarity in India’s biggest national crisis since independence. But that is something that will have to be dealt with later, there are no easy or linear solutions; this is step one, this is two, and so on.

Postcript: Thanks to caring friends, doctors and a politician whose help was invaluable, hopefully my family’s Covid will remain under control. But should things not work out, blaming Modi isn’t going to help.