Covid crisis: India will not be ready for growth unless it addresses MSMEs problems

Without addressing the problems of MSMEs, India will not be ready for growth. The pandemic is the fourth negative shock that small businesses in India have faced in recent times 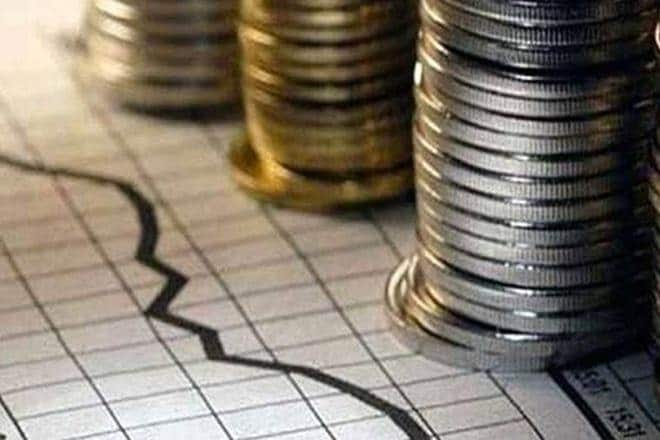 This will prolong the recovery and the pandemic is set to take a deeper economic bite, it said.

As I discussed in my last column, the true extent of central government support for the Indian economy in the face of the lockdown is crucial for understanding the economy’s prospects. One can complement the big picture perspective by trying to see what is happening on the ground. Small businesses in India are extraordinarily important since the “formal” sector is small. Micro, small and medium enterprises (MSMEs) in India account for a third of GDP and employs over 100 million workers. These numbers are taken from earlier government definitions of MSMEs and do not reflect recent changes in those definitions, but the importance they convey is what matters.

Recently, Udayan Rathore and Shantanu Khanna provided preliminary findings from a survey of MSMEs that aims to understand and quantify the impacts of the lockdown on these firms. In May, they surveyed about 360 such firms, some before and some after the May stimulus package announced by the central government. Most of the firms surveyed were in North India, especially Uttar Pradesh, but industry association leaders were also interviewed for broader perspectives. These latter interviews strongly reinforced earlier findings, that government policies and external events had already been harming MSMEs before the pandemic and lockdown.

In particular, demonetisation disrupted MSMEs’ use of off-the-books financing, and that may be beneficial in the long-run, but had severe negative implications for these firms in the short-run. Second, the manner in which the GST was formulated and implemented disrupted the cash flow cycle of MSMEs, since they were required to make estimated payments well before they would typically collect their receivables. Third, the crisis in the non-bank financial sector, which was triggered by large firm malfeasance, led to a severe curtailment of financial access for MSMEs, which anyway have had problems getting formal finance.

These three shocks to MSMEs were symptomatic of overall weakness in economic policymaking and implementation-a long-running failure to understand industrial structure and dynamics in India. Rathore and Khanna’s work suggests that the problem is continuing in response to the lockdown. In their sample, the median enterprise had an annual sales of Rs 20 million, had 19 employees and had been in business for 16 years-the majority of the firms sold to businesses, rather than consumers or government. Without going into too much detail, I would describe the message of the survey to be that MSMEs, especially the smallest, have taken an enormous hit from the lockdown, and not enough has been done to enable them to recover.

Without addressing the problems of MSMEs, India will not be ready for growth. Indeed, the pandemic and lockdown are merely the fourth negative shock that small businesses in India have faced, and the economy’s poor performance over recent years has reflected this situation. The survey indicated that many MSMEs are facing insolvency in a short period of time, with worsening consequences for job losses. Because they rely on informal finance or internal funds, most have not been able to tap emergency resources. The majority of the respondents did not see any benefit for them in the mid-May rescue package. Less than two-fifths of the firms had approached a bank for financing, and of those, less than a third (effectively, 10-12%) succeeded. Meanwhile, savings were getting depleted, and there was increased recourse to expensive informal finance. More than half the firms expected the collection of their receivables to be delayed, even when contracts were not cancelled. Indeed, the failure of large firm and governments to pay smaller suppliers on time has been a long-standing problem. Firms also noted the burden of fixed charges for services such as electricity, which had to be met despite lockdown.

The problems of small business when there are large negative shocks to the economy are not unique to India. The United States has also been facing similar issues. The similarities also extend to the political economy of the two countries. In its response to the pandemic-induced economic crunch, the current US government has favoured large businesses, providing much more support for them than for small, especially local, businesses. Its policies have also favoured shareholders over workers. This is not surprising in the US political context of Republican party control of the executive branch, but it is less clear why this also seems to be the case in India. Indeed, the rhetoric in India is more in favour of the poor and disadvantaged.

Perhaps in the case of India, the driving force is less of a big-business bias and more simply a lack of comprehension among policymakers of what it is like to run a small business in India, beyond the various classifications into MSMEs and their subcategories. These broader observations go beyond the work of Rathore and Khanna, but they do conclude that “Alarmingly, over 70% of the [firms] report that they would not survive for another quarter while almost a third will not survive beyond a month. … There is an immediate requirement for the government to engage with the MSME sector and consider their concerns and suggestions. The revival of this sector …will be critical for the livelihoods of millions and for India’s economic recovery.”

The author is Professor of Economics, University of California, Santa Cruz