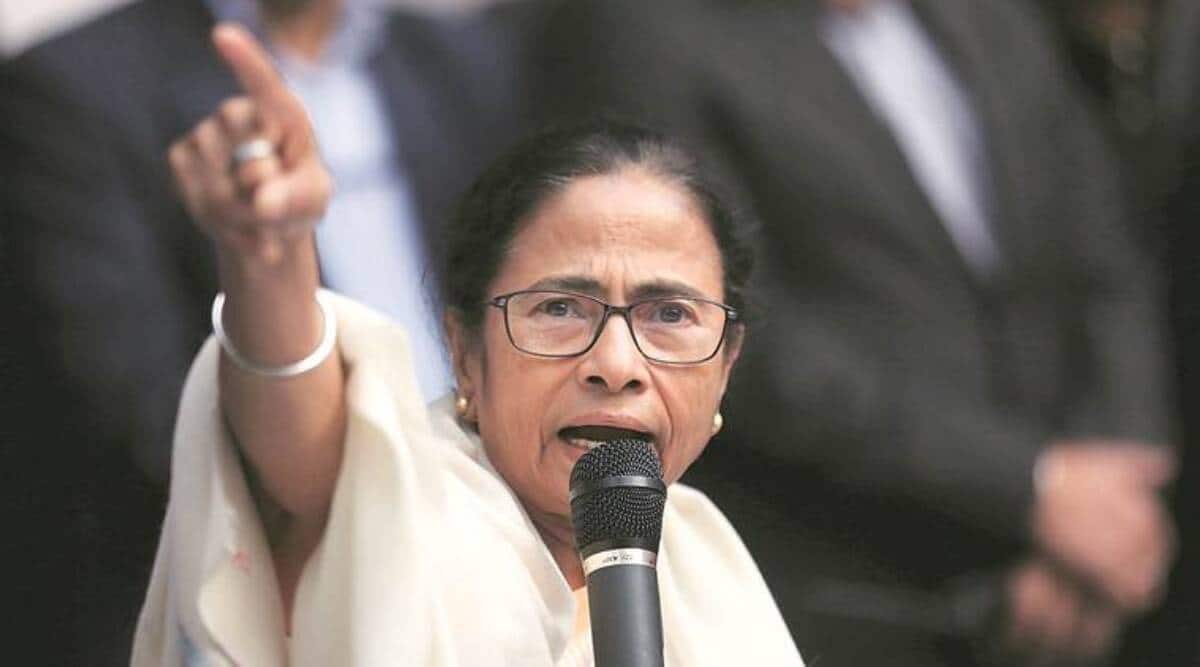 West Bengal chief minister Mamata Banerjee has warned that the proposals “make a permanent dent in the spirit of cooperative federalism and the consultative approach.”

Some states have rightly opposed amendments that the Centre wants to make to the IAS (Cadre) Rules 1954, in a bid to gain greater control over the process of central deputation of IAS officers. Specifically, the Centre had first proposed that states must make available a specific number of IAS officers for central deputation based on the number of officers available in the state vis-a-vis the total authorised cadre strength of the state. The Centre would then pick officers from this list, with the number to be deputed being decided in consultation with the state. This seems to be a departure from the consultative process followed so far, that let states put up an ‘offer list’ based on candidates willing to be considered for central deputation, and the Centre picking from this list after concurrence of the state government. While Rule 6(1) of the 1954 Rules stated that, in the case of a disagreement, the matter shall be decided by the state government and the Centre or the state government will have to yield to the latter’s decision, the Centre, in the current instance, proposed that, in the case that the state government has to yield, it has to do so within “a specified time”.

An extension of the amendment proposal that followed says that “in specific situations, where services of cadre officers are required by the Central Government in public interest, the Central Government may seek the services of such officers for posting under the Central Government” and “…wherever the state government concerned does not give effect to the decision of the central government within the specified time, the officers shall stand relieved from cadre from the date as may be specified by the central government.” To be sure, there is a deficit of IAS officers in the country. As per data from the department of personnel and training, against an authorised strength of 6,746, on January 1, 2021, there were just 5,231 IAS officers in position. The deficit must certainly be pinching the Centre, given the authorised strength for the central deputation reserve on that date stood at 1,459. But, that shouldn’t translate into unilateral appropriation; there has to be greater engagement.

West Bengal chief minister Mamata Banerjee has warned that the proposals “make a permanent dent in the spirit of cooperative federalism and the consultative approach.” States having to list a specific number of officers as opposed to the earlier offer list steamrolls the convention followed so far on obtaining an officer’s consent for deputation—if there are not as many ‘willing’ officers, some may have to be listed against their consent. Also, conscripting officers in “specific situations” carries the risk of politicising the bureaucracy; if arbitrary central deputation hangs as a sword, chances are senior officers of a state could end up becoming political pawns.

The Centre last year mandated that officers from the 2007 batch onwards must serve at least two years in central deputation within the first 16 years of service. Besides, the scope of lateral entry into the bureaucracy could be widened; instead of limiting it to just the joint-secretary level, the Centre could open it up for mid-level positions as well. Both the Centre and the states have been guilty of flouting the consultative process in the past. While Tamil Nadu infamously suspended an officer who was willing to go on central deputation in 2014, the Centre—most recently in the case of former West Bengal chief secretary Alapan Bandyopadhyay—has unilaterally sought to conscript an officer from a state cadre on quite a few occasions. A bad situation must not be made worse.