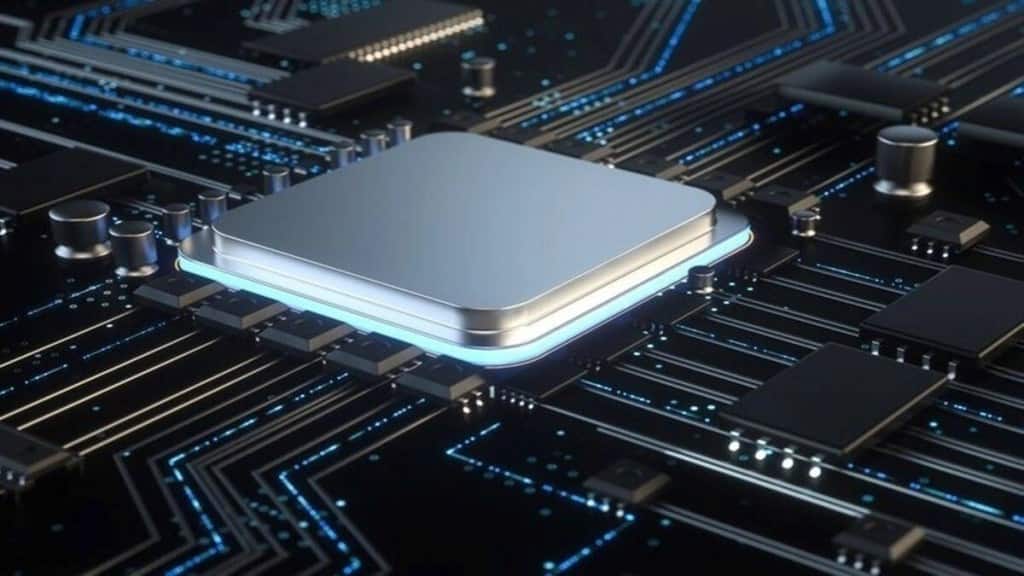 It is therefore a toss-up which of these two states to set up shop in as both offer significant advantages for potential investors with their manufacturing ecosystem in terms of availability of skilled labour, supplier base and prospect of knowledge spillovers to collocate near existing units.

Maharashtra’s angst over losing out to Gujarat on a big-ticket semiconductor facility exemplifies the fierce competition among richer states to garner domestic and foreign investments. Both these highly industrialised states, in any case, are already cornering a lion’s share. The tendency of investments to be attracted to such states only reinforces the Biblical axiom, ‘for whosoever hath, to him shall be given!’ This reflects the agglomeration factor as Maharashtra has had a head-start in industrialisation, while Gujarat has always been a frontrunner in business-friendliness irrespective of whichever party was in power. It is therefore a toss-up which of these two states to set up shop in as both offer significant advantages for potential investors with their manufacturing ecosystem in terms of availability of skilled labour, supplier base and prospect of knowledge spillovers to collocate near existing units. For such reasons, both feature among the top five states for domestic investments. Till July this year, Maharashtra and Gujarat attracted 37% of filed industrial entrepreneur memoranda (IEMs) and 35% of proposed investments. Their dominance is in fact even greater in terms of actual investments due to implemented IEMs accounting for as much as 70% of all investments since 2017, according to SIA statistics of the department for promotion of industry and internal trade. Together, they accounted for just less than half of foreign equity inflows from October 2019 to June 2022.

The competition for investments, however, is not only a Maharashtra versus Gujarat story as newer geographies are also emerging. Till July this year, the top five states for actual IEM investments also included Andhra Pradesh, Odisha and Rajasthan. Last year, it included Chhattisgarh and Madhya Pradesh. Three years ago, Jharkhand and Andhra made the cut. The fact that Odisha is a common feature of the big five of late is testimony to the newer hubs developing beyond the traditional bastions of industrialisation. The state in fact accounted for a fifth of actual IEM investments in the country this year till July and 7% since 2017. The state’s real per capita income has grown faster than the national average during the last five years, if not the last decade. The contribution of industry to the transformation in its economic fortunes is a fascinating story as it accounted for less than half of the state’s overall growth from FY13 to FY 21. An array of interventions such as an industrial policy resolution, policies for apparel, biotechnology, renewable energy, and electronics have also created a favourable environment for industrialisation, according to an article by Odisha’s development commissioner in FE.

Even so, Gujarat and Maharashtra’s dominance has serious implications for inter-state disparities. If industrially advanced states garner bulk of investments, they will steadily pull apart from the poorer states. Bihar, for instance, accounted for a lowly 1.4% of filed IEMs last year and 0.5% this year till July.

Actual investments, however, are negligible for various reasons, including law and order, poor infrastructure and extractive political institutions. But the fact is that investments are unlikely to be attracted to less industrialised states even if they race to the bottom with tax and other incentives and improve ease of doing business. The policy imperative at the national level must therefore be to create appropriate policy incentives for a dispersal of investments to less developed states to check their growing divergence with the advanced states due to agglomeration economics.