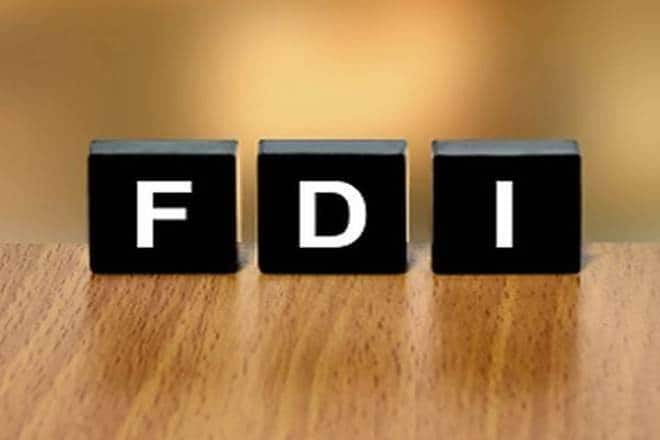 The measures necessitated to contain the Covid-19 pandemic have triggered an economic downturn globally. Experts believe that the economic shock from this is likely to exceed the recession brought on by the global financial crisis of 2008-09. India, too, is experiencing its greatest economic turmoil in recent times. The IMF has projected a GDP growth of 1.9% for India, which may possibly be the country’s worst performance since the economic liberalisation of 1991.

As it gradually lifts lockdown restrictions and focuses on action needed for economic revival, the government plans to aggressively push its ‘Make in India’ programme with a dual strategy of policy and fiscal incentives to existing and prospective domestic and foreign investors, and duty protection to dissuade imports of finished goods. It is believed this proposal comes in the wake of several Covid-hit countries and MNEs looking at India as a viable investment alternative to China.

In recent years, the government has undertaken several economic reforms with a view to attract FDI. In addition to opening up a plethora of sectors for foreign investment and easing out sectoral cap restrictions, these include the easing of foreign exchange control rules, substantial reduction in corporate income tax rates, and increased investment in infrastructure. To provide impetus to the manufacturing sector and make India a global manufacturing hub, the government launched the Make in India campaign in 2014, with an intent to facilitate investment, foster innovation, enhance skill development, protect intellectual property, and build best-in-class manufacturing infrastructure.

As the Covid crisis changes the face of globalisation, it brings India an opportunity to realise this dream by attracting the multinationals moving away from China—if the correct policies are in place. At this time, the government must resist the tendency to adopt protectionist measures to safeguard the domestic economy as doing so may have a negative impact on foreign investment flows into the country. For several reasons, therefore, it is crucial to review the existing architecture of India’s trade and investment policies, which will play a central role in shaping the organisation and structure of international commerce in the times to come.

First, India’s trade policy seems to be out of sync with its FDI policy. On the one hand, India wants to liberalise its industry, attract FDI, and woo investors; on the other, it wants to restrict imports to shelter its industries. It is inevitable that MNEs operating in a country like India, which is still in the budding stage of developing its manufacturing sector, will import intermediate goods and parts needed to manufacture products.

Second, it is important to recognise the fact that FDI is just another way of conducting trade. Estimates suggest that about a third of global trade occurs in the form of intra-firm trade among MNEs; the remaining two-thirds occurs either as exports by MNEs to non-affiliates or trade among non-MNE national firms. The advent of global value chains, and the expansion of activities of MNEs have only increased the value of intra-firm trade flows. Our empirical work for India also finds a strong, positive, and self-reinforcing relationship between bilateral trade and FDI flows. In short, trade and FDI are complementary in the case of India.

Third, the domestic policies, rules, and regulations underpinning trade and FDI in India has remained distinct and fragmented, having historically been affected by different objectives and goals, and controlled by separate organisations. This is not suitable for an economy where trade and FDI are closely interlinked. Although certain policy coordination mechanisms do exist, the extent of synchronisation between trade and FDI policies, and that of their formulation through inclusive deliberations, needs a closer look.

Going ahead, it is important to realise that trade and investment are inextricably interlinked, and this warrants rethinking the way the Indian government formulates its foreign trade and investment policy. The foremost change must be to stop thinking of foreign trade policy as merely a means to promote exports, but to look simultaneously at issues of trade (including exports and imports) and FDI. There is a need to review the existing institutional mechanisms for trade and investment policymaking, and revise them as necessary to ensure more integrated, coherent, and inclusive policies. To take advantage of the opportunity presented by Covid-19, India needs to not only liberalise its trade and FDI policy regimes but also do so in a synchronised and coordinated manner. After all, trade and FDI are merely two sides of the same coin.

Follow us on
Latest News
Does the UN think there are ‘good coups’ and ‘bad coups’?
Gujarat Elections 2022: BJP chief Nadda says party will form govt with big majority
Netflix ad-supported basic plan to launch today: Price, availability, other details
G20: India is ready for leadership role
October tractor sales buoyant on higher MSP, festive buying
CGPDTM invites proposals for software development of Design and Geographical Indications portal from MSMEs
Revolut brings Arjun Mehta on board as CFO for India
Photos
Heart-wrenching! Here is a look at Morbi and the suspension bridge that collapsed
3 days agoOctober 31, 2022
In Pictures: PM Modi in Kargil to celebrate Diwali with soldiers, says, ‘All of you have been my family for years now’
1 week agoOctober 24, 2022
In Pictures: PM Modi inaugurates Deepotsav in Ayodhya; World record set by lighting of over 15 lakh diyas
1 week agoOctober 24, 2022
Read More
×
Next Gen at Tata Trusts
Lula 2.0 can be a game changer
Premium
Towards zero stubble burning
Premium
One Bill to rule them all?
Voting for extremists
A shot at green leadership