This will allow the country to engage in commerce-as-usual with Japan, Canada, etc, no matter how bad political relations get. Besides, it can also block Taiwan from joining the trade pact 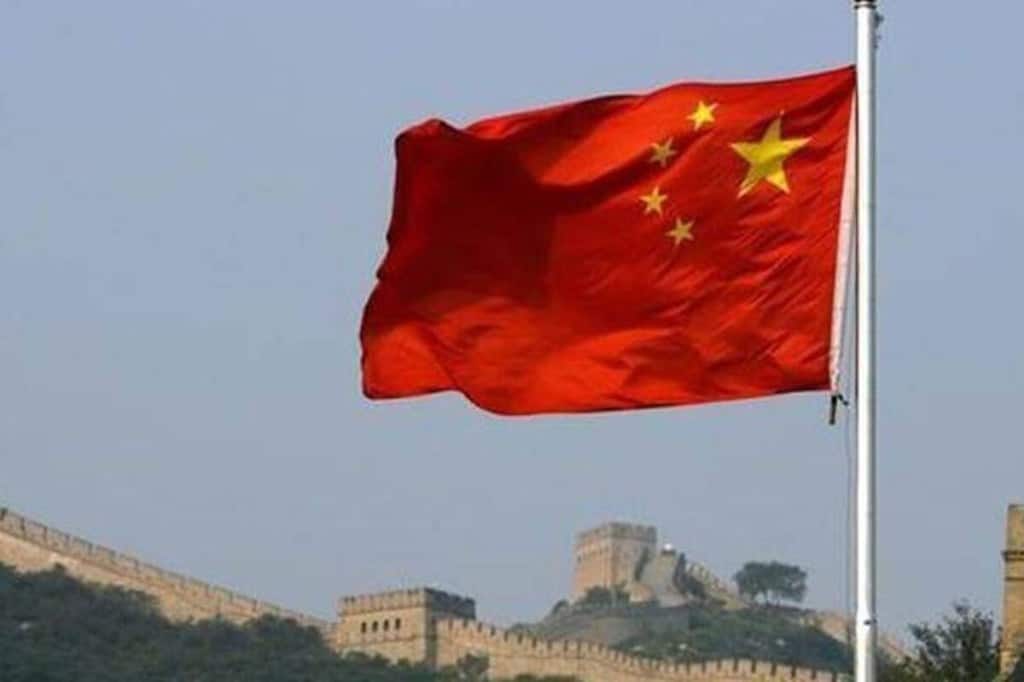 As an APEC member, China is justified in wishing to join a deal comprising 11 other APEC members. (Representative image)

China has applied for joining the CPTPP (Comprehensive and Progressive Trans Pacific Partnership). The CPTPP is a major free trade agreement (FTA) between 11 Asia-Pacific countries that are all members of the APEC (Asia-Pacific Economic Cooperation). The agreement has been functional since December 30, 2018. Japan, Canada and Australia are the three largest economies of the group, followed by Singapore, Malaysia, Mexico, Peru, Chile, New Zealand, Brunei and Vietnam.

The CPTPP began as the TPP (TransPacific Partnership) led by the US. The signature trade policy initiative of the Barack Obama administration, the TPP tried to implement 21st century trade rules in the Asia-Pacific, to be written and run by the US and its strategic allies. Donald Trump withdrew the US from the TPP immediately after assuming office in January 2017. The move was a huge ‘let down’ for US allies in the Asia-Pacific as it was seen as a clear signal of US disengagement with the region. The TPP, however, survived, as Japan and other prominent middle powers in the group, notably Australia and Canada, worked together to salvage the deal. Some amendments followed and the deal was reborn as the CPTPP.

As an APEC member, China is justified in wishing to join a deal comprising 11 other APEC members. Technically, there can’t be any opposition to China’s joining the deal if it is willing to accept the terms and conditions for becoming a member. These conditions, ostensibly, would demand China’s commitment to change domestic policies for enabling CPTPP members to gain greater access to the mainland market, while aligning China’s policies closer to those of other CPTPP members. Indeed, the decision on China’s request, or for that matter, a request from any other country, would be determined by the conviction of CPTPP members in the applying member’s ability to uphold existing rules of the FTA.

What are the areas where some rules might be tricky for China? Conditions like investor-state dispute settlement, settling disputes between members, e-commerce rules, competition policy provisions impacting functioning of state-owned enterprises (SOEs), and intellectual property rights, are some. The history of China’s international trade negotiations, particularly at the WTO, however, indicate China might be willing to ‘concede’ more than what many expect it to.

Concessions and China’s willingness to abide by the terms of the CPTPP might be influenced by several factors. First, the CPTPP will give it deeper access in member economy markets than some of its existing FTAs, such as the RCEP (Regional Comprehensive Economic Partnership) and bilateral FTAs with the ASEAN, and Australia and New Zealand. The CPTPP’s coverage of market access is much wider, both in terms of tariff cuts it entails, as well as the new generation trade issues it covers. Second, it is not just the existing CPTPP member markets that China will be eyeing. It would also be looking at prospective large markets of other new members, such as the UK, which has also applied for joining the CPTPP.

Entering the CPTPP helps China in scoring decisive political goals. By entering a deep and comprehensive FTA with ‘sparring’ countries like Canada, Australia, and Japan, it is able to create more institutional mechanisms ensuring ‘business as usual’ commercial relations, even if political relations dive south, as they have in the recent past. Entering CPTPP will also enable China to block future entry of Taiwan in the group.

Most importantly, after RCEP, joining CPTPP will enable China to firmly control trade governance in the Asia-Pacific and influence the rules of trade in the region. This is exactly what Obama had highlighted in his appeal to US lawmakers for supporting the TPP. With China in the driver’s seat on trade in the region, efforts to construct economic rules-based arrangements in the Indo-Pacific will run into problems. The regional economic balance can change significantly. Certainly not great news for India, US and other movers and shakers of the Indo-Pacific!