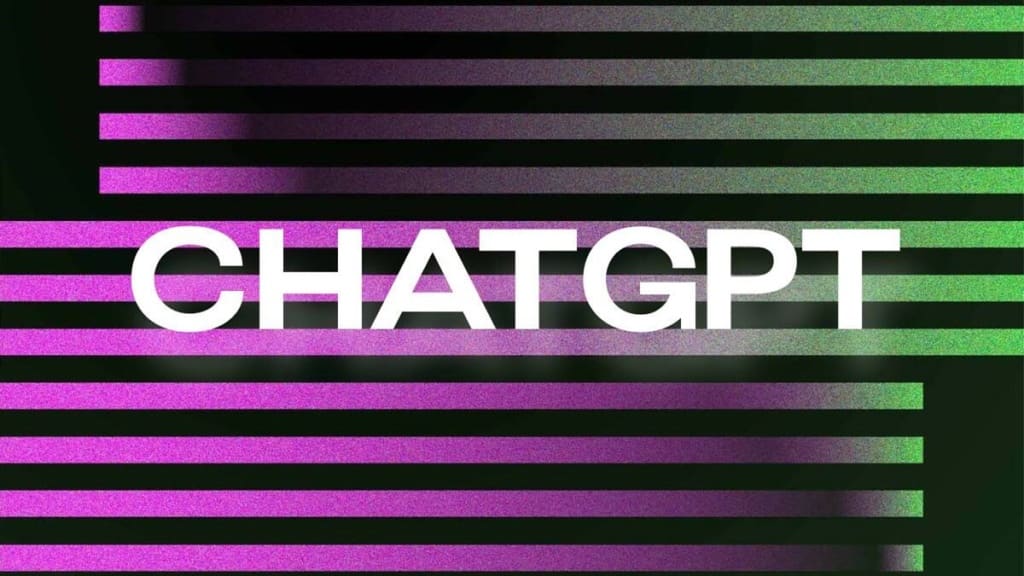 ChatGPT took the world by storm in November 2022, when it was revealed. (IE)

The world has seen many revolutions, and some of them have changed it irrevocably. The industrial revolution took almost 300 years to reach a large part of the planet; the internet revolution took 30 years, and the mobile revolution 15 years. All these are still work-in-progress. Though comparisons are odious, yet, even within these, to hit the first 50 million users, airlines took 68 years, telephone 50 years, television 22 years, Twitter two years, Pokémon Go 19 days, while Arogya Setu took just 13 days!

ChatGPT took the world by storm in November 2022, when it was revealed. It was like all other magical things developed in the Bay Area using large language models, and there are several variants in the pipeline. Recently, a programmer in India taught it some relevant government policies and rules and has now created the demo wherein a rural farmer without any knowledge of computers, technology, or even the language , can interact with ChatGPT verbally, and it will not just direct him to the right portal, but will also ensure that he gets the service he asked for. So, the bot translates from a local language to a website in English or Hindi and directs the citizen for getting the correct information.

While this itself is magical, what is even more stunning is the fact that what was invented in Silicon Valley barely a few months ago has not just made its way to the government in India but has also been built and improved upon here to improve the lives of rural people. What needs to be designed are trade-offs between the benefits of such amazing technology vs the unintended and harmful consequences.

The homemadeElephas, built atop GPT by the brilliant Selvam from Chennai, is an amazing writing assistant. It works with almost every app and has delightful shortcuts integrated inside a clean design. Copywriters may soon disappear, as would blog writers and digital marketing content creators, if Elephas flowers further.

I had the great privilege of being part of the core team of Andhra Pradesh which pioneered e-governance in India in the late 90s. This was not even a recognised field back then and there were no precedents or experiences to follow. The government selected McKinsey and Co to help chart the overall blueprint for a state’s digital journey and handpicked committed officers, many of whom had no prior technical knowledge, to create some of the first projects for the delivery of citizen services in Hyderabad, which laid the foundation for the establishment of e-governance as a field in India.

It began from the simple automation of individual departmental services like bill payments, to a cluster of computers, each delivering multiple services of their own and other departments under one roof. It then progressed to IVR-based systems; badly designed websites offering services to better designed ones; and then to experimentation with robotic process automation, blockchain, drones/GIS based services, Web3 and chatbots. What comes next, and what citizen-services can be delivered using blockchain and AI?

1. Health records management: Blockchain can be used to create a secure and tamper-proof electronic medical record system, which can be accessed by authorized healthcare professionals. AI can be used to analyze medical data to improve diagnosis and treatment.

2. Education: Blockchain can be used to create a tamper-proof system for tracking and verifying educational credentials, such as degrees and certifications. AI can be used to personalize the learning experience and to provide students with personalized feedback and guidance.

Can Web3 and blockchain have interesting applications inside government?

3. Smart contracts: Smart contracts on blockchain can automate the execution of complex legal agreements, such as property transfer and public procurement, making them faster and more efficient.

What are concrete examples of bots in citizens’ service delivery?

1. United States: The US government has implemented chatbots on its website to assist citizens with common questions and tasks, such as tracking their tax refund or applying for benefits.

2. Singapore: The government of Singapore has launched a chatbot called “Ask Jamie” that can assist citizens with common questions and tasks related to government services, such as renewing a driver’s license or applying for a passport.

3. United Kingdom: The UK government has implemented a chatbot called “GOV.UK” that can assist citizens with common questions and tasks related to government services, such as renewing a passport or applying for a visa.

4. India: The Indian government has implemented a chatbot called “myGov” that can assist citizens with a wide range of tasks, such as checking their PAN card status, tracking their passport application, and accessing government schemes and services.

Astonishingly, today, it is possible to write a newspaper article or even a peer-reviewed research paper using ChatGPT. But one should be wary of the perils of misinformation being spewed out by ChatGPT, and the hidden dangers of weaponising it. But the same AI that powers ChatGPT will also find the solution for this—recently, a Princeton University student developed a tool to catch cheating by students using such bots. Indeed, e-governance has come a long way from when we began with humans and are now at a point when it is machines plus humans.

PS: The italicised parts were entirely generated by ChatGPT and not the author. These parts have not been edited for content or style.

Author is an IAS officer. Views are personal