Challenging the Dragon: Is India ready to boycott China? 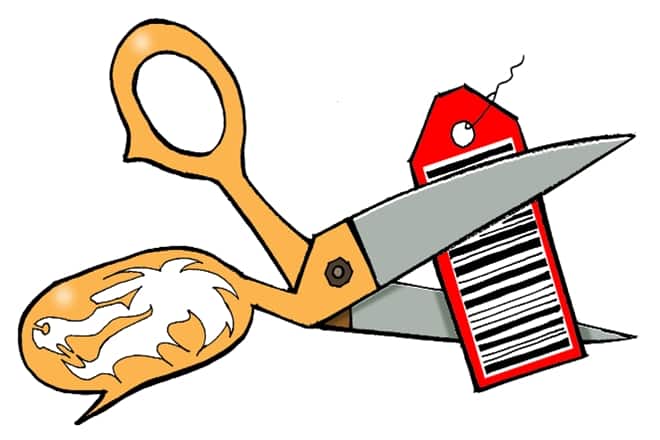 During 1990 to 2018, China's share in India's imports has on an average increased and outperformed that of India's other top import partners.